Belvoir will transform Sydney Town Hall for its biggest show ever 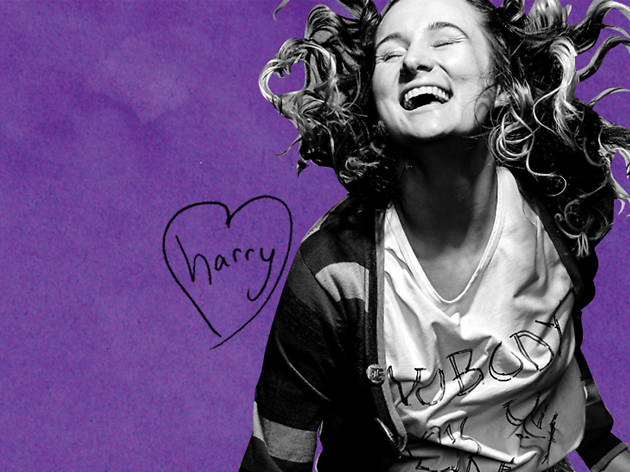 Belvoir has been one of the country’s leading theatre companies since it was founded in 1984, constantly punching well above its weight and sending killer shows out across Sydney and into the world. But in 2019, Belvoir is going somewhere it’s never been before with its biggest production to date.

Counting & Cracking is an epic new play that will have its premiere as part of next year’s Sydney Festival. It brings together 16 actors from five countries to tell a story of Australia today. The company is moving out from its Surry Hills home for January to take over Sydney Town Hall, transforming it into a Sri Lankan town hall.

“I don’t know that there’s ever been a story about Australia as a migrant nation put on a mainstage of this scale before,” says Eamon Flack, Belvoir’s artistic director. “There’s been a lot of discussion recently about how much the country has changed. The population of the country is 5 million bigger than it was a generation ago, and that’s largely been driven by migration.”

The play is penned by S. Shakthidharan, an Australian artist with Sri Lankan heritage who has been working with migrant communities across Sydney for more than a decade. The play is predominately set in Sydney but tells the story of one family across four generations, stretching across the world to Colombo.

Belvoir has been working with Shakthi on the play for five years, and Flack says it required much of that time to get together a group of producing partners who could help get the play up on its feet. It’s a massive investment for the company, but Flack insists it’s worth going all-in on a play that looks to the future. Most of Belvoir’s biggest hits in recent years have been new Australian plays.

“This is absolutely our attempt in one huge leap to establish a new pillar in Australia’s cultural life,” he says.

In fact, all of Belvoir’s 2019 season is quite forward-facing. Every play is from the last five years apart from Bertolt Brecht’s Life of Galileo, which will be given a refresh by Tom Wright, who adapted Brecht’s The Resistible Rise of Arturo Ui this year for Sydney Theatre Company’s five-star production.