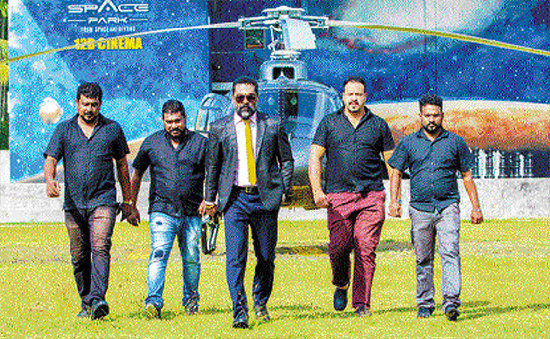 Verteran actor Jeewan Kumaranatunga’s debut production Jeewa has concluded filming and is in post production stage. The film revolves around the character of an altruistic and combative hero fighting against injustice and inequity, exposing corruption, portrayed by Kumaranatunga himself. 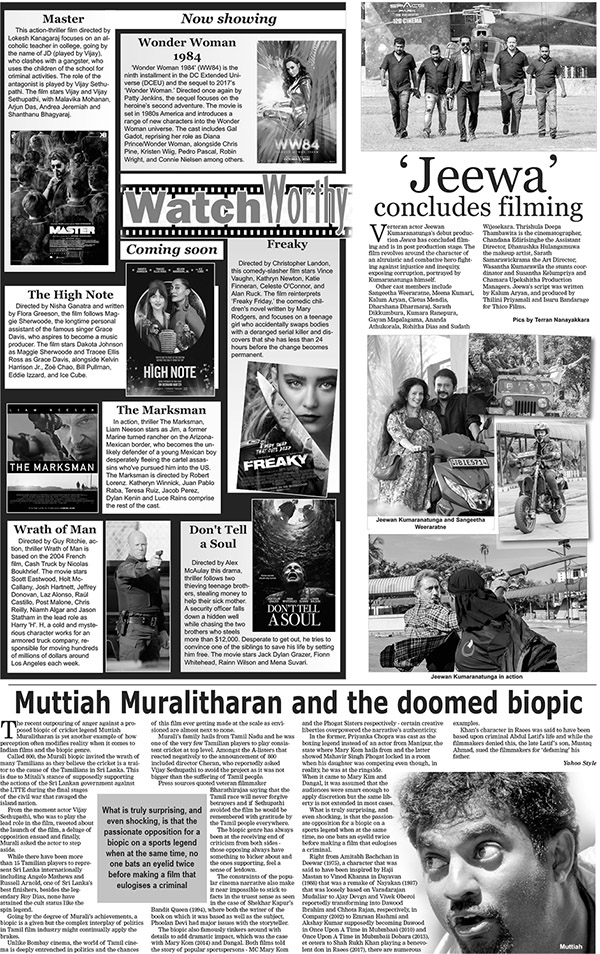