Firstly, a very Happy Mother’s day to every Woman on Earth, who comes under this unique “title”. To all those who have been Mothers, (happy Mother’s day, Mum, R.I.P), for those who are Mothers right now, and for those who will be, in the future, no matter where or when, eLanka wishes “you” only the very best, in the field that God, in his wisdom, has chosen for you. YOU are the salt of his Universe, you are HIS creator of Man, without you, there would be NOTHING, and this is why we now celebrate Mothers’ day.

all thru her entire life,

from baby, to teenager,

then, to a MOTHER, and a wife,

there isn’t anything more certain,

the most precious treasure found,

is undoubtedly a Woman,

SHE makes this whole World go around”.

This song was especially dedicated to Michelle, my only daughter, a dedicated Mother, herself, so, “happy Mother”s day, sweetheart”. She knows, only too well, how much I do respect Women. No matter how much they suffer, to bring them forth, to see a Mother hold a new baby in her arms for the first time, is a picture that could not be captured by the greatest Artists on this Planet.

This is the simple reason that ANY MAN would have to respect Women in general. Although God created Eve,(not Steve), for Adam, he (Adam), the first Man, knew instinctively that he could not create ANYTHING without the help of his Woman, Eve. So, came Cain & Abel, 2nd fiddles in creation, actually, as I really do not know whether Cain OR Abel were able to produce any baby girls,after leaving Ceylon(the Original garden of Eden), exactly like me, as Michelle was “manufactured” in Ceylon, but “produced” in Australia, I am afraid that I will have to leave my “Bible-studies” at that juncture.

Seriously, on Mothers’ day, 2018, on behalf of eLanka & every self–respecting Lankan man everywhere, the recognition and respect of Women, is a “MUST”.Also,  No matter which Country you come from, remember guys, that Women are NOT 2nd-class Citizens. In most cases, they are brainer than YOU, still, they seem to be lesser in number in every Profession around. Anyway, I say, from the C.E.O. to the O.C.W (Ordinary Cleaning Woman), (somehow, more plentiful nowadays),  every one of them deserves the full respect of the “masculine gender”. Once again, happy Mothers’ day, to all of you & God bless you all. 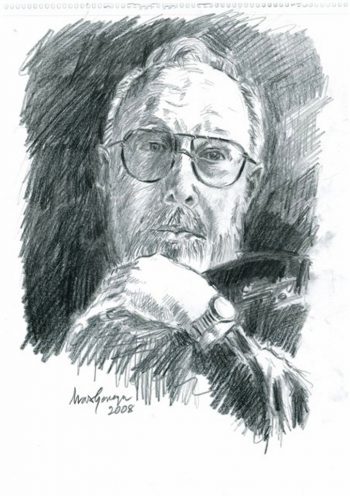