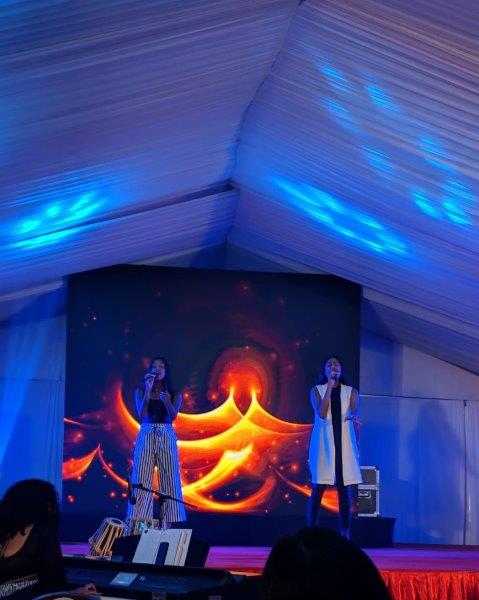 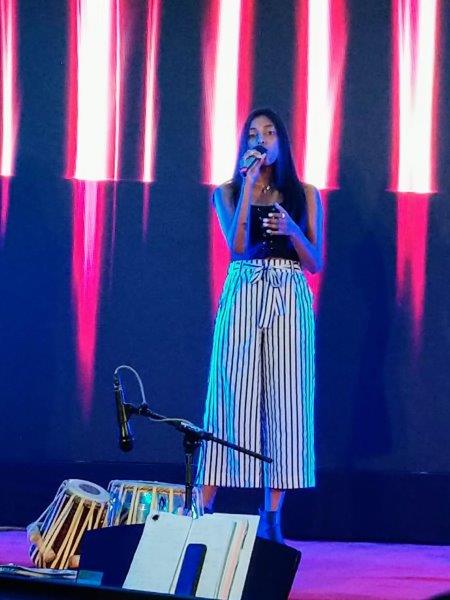 The Fairway Galle Literary Festival, since first launching in 2007 has become one of the most anticipated literary events in south east Asia for both authors and literary enthusiasts around the world.

The festival is celebrated annually, in and around the historic Dutch Galle Fort, an UNESCO World Heritage Site, located on the southern shores of the tropical isle of Sri Lanka (Ceylon)

It was an exciting opportunity and a great honour for two sisters from Sydney Australia who were on a holiday to their motherland, to be invited by the directed of Soul Sounds, Soundarie David, to perform at one of the evening events.

Tanisha and Tishona Thayaparan, two sisters, have travelled and performed with their singing school, Platinum Vocal Studio, at many famous international venues. However this was an unexpected opportunity and they enjoyed their first performance in Sri Lanka.

Tishona started singing just over a year ago.