Enthusiasm for War: Australians in the 1910s and Jihadists in the 2010s-by Michael Roberts 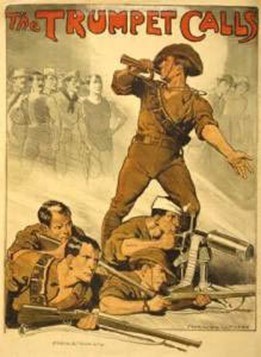 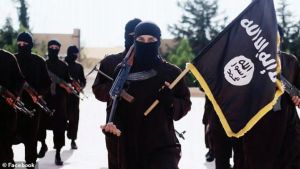 Introduction:  Remembrance Day ceremonies in Australia and Europe led to the recuperation of items on the “Will to War” which I had presented way back in time[1] and Dr Richard Koenigsberg[2] in New York has chipped in by sending me copies of some of my articles in the Library of Social Science (his outfit). At a time in 2020 when sporadic jihadist assassinations in France and Australia in 2020 have reminded us forcefully of the recurring phenomenon of the force of Allahu Akbar in the Middle East as well as such outposts as Sri Lanka (witness the 21/4 strikes in 2019)[3] as well as Australia (see below).

Let me stir the pot by bringing both sets of enthusiasm into juxtaposition within the framework of a title I used way back in time: namely, THE WILL TO WAR. In Australia and Europe in 1914 and the following years that drive, that enthusiasm, was legitimate. Among Muslims today driven by Wahhabi (Salafi) ideology the endeavour to lie at Akbar’s feet by striking some blow for their cause (however defined) is legitimate.[4] In this essay I resurrect the idiosyncratic tales of Australian Muslims who ventured on such paths by repeating segments from a previous essay on the topic in the Library of Social Science. END_OF_DOCUMENT_TOKEN_TO_BE_REPLACED