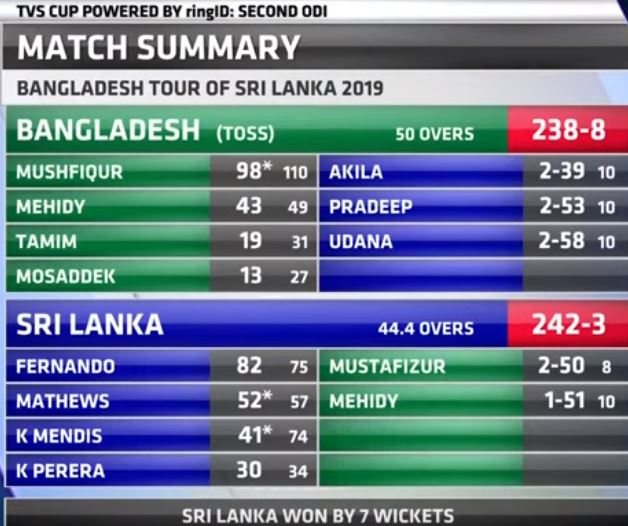 It was the Pat Cummins show in Brisbane as the Aussie speedster’s maiden 10-wicket Test match haul – capped by a Kurtis Patterson classic catch – helped the home side to a dominant win against Sri Lanka by an innings and 40 runs.

There was early joy for Sri Lanka on day two in Brisbane but Marnus Labuschagne and Travis Head dug in as both reached the 80s to push Australia to a 179-run first-innings lead before a magic final over from Pat Cummins was the icing on the cake. (source: Cricket.com.au)

What a game!. A super win for Sri Lanka in the last over of the game (by 3 runs!) . Well done to both teams for some very interesting cricket.