Am I eligible for the jobkeeper payment? Here’s everything you need to know to register 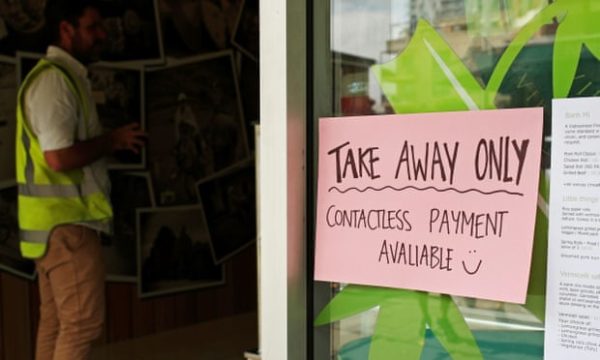 The Australian government has announced a $1,500 per fortnight wage subsidy to eligible employers amid the coronavirus. Check your eligibility, how much you’ll get and how it works with the jobseeker payment

The Morrison government has announced a $130bn support package with a new jobkeeper payment – a wage subsidy to keep Australians in work.

So who exactly is eligible for this payment and how much will they receive?

How much is the payment worth?

The federal government will pay eligible employers $1,500 per fortnight for each eligible worker, about 70% of the national median wage.

Jobkeeper is about $400 a fortnight more than the $1,100 JobSeeker payment with the coronavirus supplement for those out of work.

Who is eligible for jobkeeper?

In order to receive a payment, both the employer and employee must meet eligibility criteria.

The big banks subject to the banking levy are not eligible.

The government estimates that six million workers will receive this payment. Gig economy workers will be covered, as they are sole traders. END_OF_DOCUMENT_TOKEN_TO_BE_REPLACED 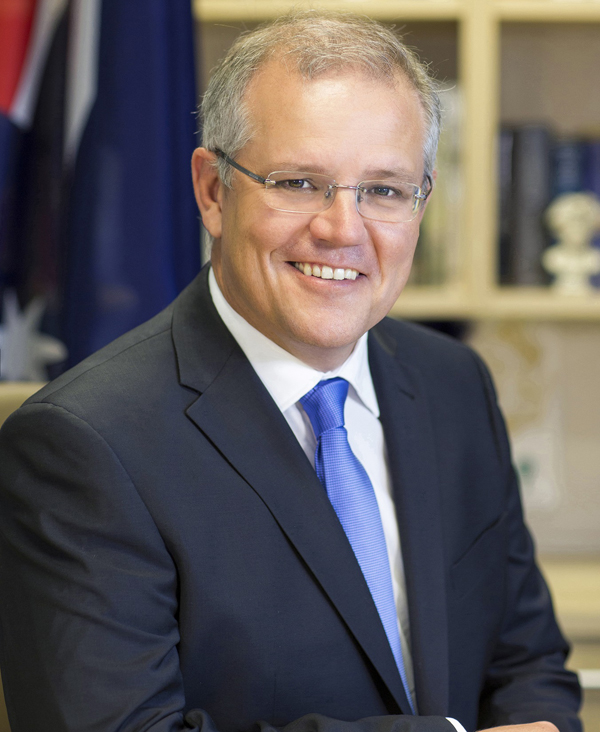 More than 10 million Australians will start to receive immediate tax relief from next week following the passage of Legislation through the Parliament today.

The Coalition Government has delivered on its promise, as outlined in this year’s Budget, to build a better tax system and provide more tax relief to hard-working Australians.

As a result, low and middle income earners will keep more of what they earn and have more money in their pockets. This will ultimately boost household consumption, which will be good for the overall economy.

The Treasury Laws Amendment (Tax Relief so Working Australians Keep More of Their Money) Bill 2019 will deliver a further $158 billion in tax relief, building on the already legislated Personal Income Tax Plan announced in the 2018-19 Budget.

Together, these tax relief measures will create a flatter and better tax system that will improve incentives for hard-working Australians and ensure that 94 per cent of Australians will face a marginal tax rate no higher than 30 cents in the dollar in 2024-25. Once our plan is fully implemented, around 13.3 million taxpayers will pay lower taxes.

Australians voiced their loud and clear support for our comprehensive tax package at the election. They supported a tax system that rewards aspiration and encourages effort, and today we have delivered it.

Lower taxes are part of our plan for a stronger economy. 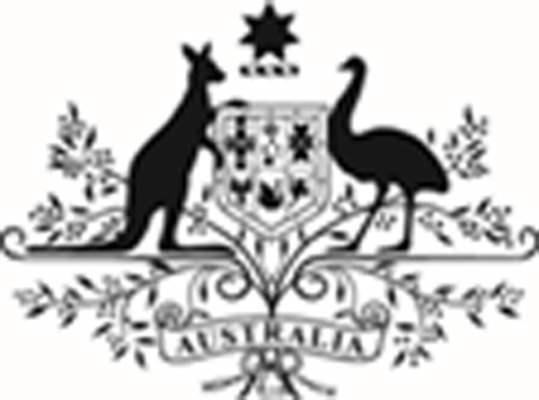 The Morrison Government will deliver $2 billion to bring fast rail to life between Geelong and Melbourne, cutting the 80km journey in half to 32 minutes.

The congestion-busting rail will be the first of its kind in Australia – travelling at the fastest speeds of any train line in the nation at an average of 160 km/h.

As part of the Government’s Plan for Australia’s Future Population to take pressure off the big cities and support the growth of the regions, the Melbourne-Geelong fast rail would be the first of many the Liberal Nationals Government would build over the next twenty years between the big capitals and surrounding regional centres.

The Government’s 20-year fast rail plan also invests $40m for detailed assessments of five additional corridors, complementing the three presently underway that the federal government has funded, and others that state governments are funding.

These detailed assessments will determine the next priorities for funding and construction.

The Morrison Government will create a National Fast Rail Agency to guide the work, determine priorities based on the assessments, work with state governments and communities and the private sector and provide innovative finance solutions.

Prime Minister Scott Morrison said the congestion busting investment in infrastructure would give time back to commuters and enable more people to live in our regions and work in our cities.

“This is all part of our plan to manage population growth that I announced this week to take the pressure off our big cities like Melbourne and make our regional cities like Geelong even more attractive places to live and work,” the Prime Minister said.

“As our population grows, fast rail networks are crucial to easing the congestion pressures in our cities and shaping Australia’s future.

“As well as reducing our migration cap and introducing new visas and incentives to encourage more migrants out to the regional areas that need their skills, our record investment in congestion busting infrastructure is key to tackling Australia’s population challenges.

“Faster rail services not only help to ease road congestion, it also means more people can access regional centres such as Geelong and wider region with reliable transport connections, which helps to generate more growth opportunities, beyond the city limits,” the Deputy Prime Minister said.

“This is all part of the Australian Government’s plans to help Australians get home sooner and safer, and to share these benefits in regional Australia, by building strategic infrastructure projects that make a real difference to peoples’ lives, and enable the flow of people, trade and investment that is essential to having strong and successful economies in our regions.”

Treasurer Josh Frydenberg said the Geelong fast rail was possible because of the Government’s plan for a stronger economy.

“As a proud and passionate Victorian, I am particularly pleased to see this important piece of infrastructure announced by the Coalition,” the Treasurer said.

“It will help in creating jobs, reducing congestion and unlocking the potential of our regions.

“Investments like these can only be made because our plan for a stronger economy is working.”

Minister for Cities, Urban Infrastructure and Population Alan Tudge said the fast rail plan was a critical part of the Government’s Population Plan.

“Fast rail from the big capitals to the regional cities eases the pressure off the big cities while supporting the growth of the regions,” Minister Tudge said.

“This works alongside other measures such as reducing the migration rate and encouraging more new migrants and students to settle in smaller cities and regions that need them.

“Geelong is a strong growing regional centre, but transport connectivity to Melbourne is constrained by existing infrastructure.

“During peak hour, trains are often full at key stations such as Wyndham Vale and Tarneit, with passenger numbers exceeding capacity on the line. Services on the Geelong Line also suffer frequent delays.

Federal Member for Corangamite, Sarah Henderson MP, said this is a long-term, visionary project that will strengthen and grow our region and dramatically cut travel times.

“This is a truly historic announcement,” Ms Henderson said.

“For years so many people have talked about fast rail. Today, I am so proud to be a member of the Morrison Government that will deliver. My job is to get things done – to deliver for my community.

IMPORTANT: This message, and any attachments to it, contains information  that is confidential and may also be the subject of legal professional or  other privilege. If you are not the intended recipient of this message, you must not review, copy, disseminate or disclose its contents to any other party or take action in reliance of any material contained within it. If you have received this message in error, please notify the sender immediately by return email informing them of the mistake and delete all copies of the
message from your computer system.