Another difficult year for British Royalty and especially for Her Majesty Queen Elizabeth the second, seems to be well on it’s way, now that her second son Andrew who has been stripped of all his “Royal” titles, etcetera, by the Queen herself, because of a charge of rape committed slightly longer than a decade before, in which this former Prince , and by all accounts, the Monarch’s favourite son, is accused of raping a 21 year old woman, causing loads of unnecessary publicity for the Royal house of Windsor.

I thank my friend Christopher Lawton for this most interesting article on the details of the case now pending, and can only add that my sympathies go out to Her Majesty Queen Elizabeth, who, at 95 years of age could have well done without yet another Annus Horribulous to add to all her duties, still being meticulously carried out, even as seven decades of her rule is now also upon us. Actually, I could not find a better time to say “God save the Queen”.!!.

The Downfall of Prince Andrew: Here’s What You Need to Know-By Dan Bilefsky 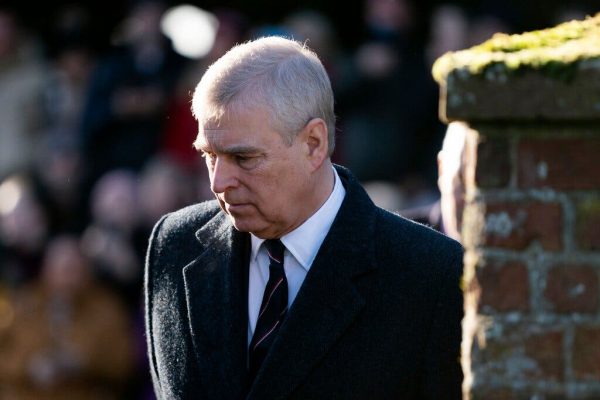 After a New York judge ruled that a civil suit against the prince could move forward, he was stripped of his military titles. What happens now?

He was a dashing helicopter pilot and war hero, who captivated millions of Britons during the Falkland Islands war. Royal watchers liked to say he was a favorite of his mother, Queen Elizabeth II.

These days, however, Prince Andrew, 61, is drawing global infamy and revulsion over accusations that he raped a teenager in 2001.

The prince has repeatedly denied the accusations. But this week, his once-glittering royal life was shattered irreparably after a federal judge in Manhattan ruled that a civil case related to the sexual abuse accusations could proceed.

The reaction from Buckingham Palace was swift and punishing. Just a day later, the prince’s 95-year-old mother stripped him of his military titles and royal patronages. Going forward, the prince will no longer use the title “His Royal Highness,” a symbol of his status as a senior member of the royal family. The Sun, a popular British tabloid, summed it up: Prince Andrew had been “effectively banished.”

Looming over the case is the prince’s friendship with the former financier and convicted sex offender Jeffrey Epstein, who the accuser, Virginia Giuffre, claimed had trafficked her to the prince. Mr. Epstein committed suicide in prison in 2019.

The case has deeply shaken the royal family, already buffeted by scandal and the rancorous departure of Prince Harry and his wife, Meghan. The timing could hardly be worse: Queen Elizabeth is poised to celebrate her 70th anniversary on the throne this year, and the monarchy — the symbol and unifier of an often restive nation — has been seeking to burnish and renew its brand for future generations. 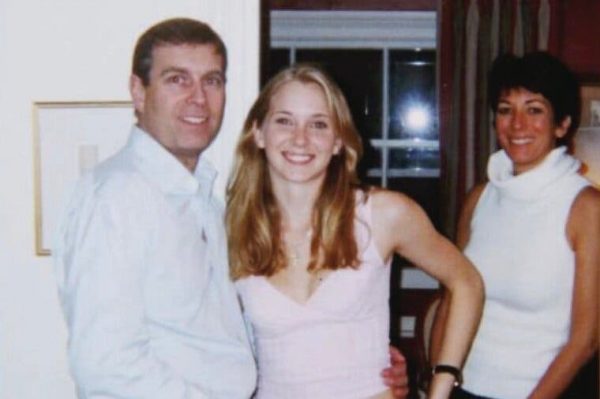 Raising questions about class, entitlement and toxic masculinity, the accusations against Prince Andrew have also laid bare the changing face of Britain during the #MeToo era.

And while the monarchy has outlived previous crises — war, abdications, revolutions, murderous kings — the latest one has also underscored how a resilient and venerable institution can still be battered by the bad behavior and poor judgment of its royal members.

Who is Prince Andrew?

Born on Feb. 19, 1960, Prince Andrew attended Gordonstoun boarding school in Scotland, his father’s alma mater. He appears to have inherited his father’s adventurous bent, and went on to a distinguished military career.

A spare, rather than the heir, to the throne, his busy bachelorhood — linked to actresses and models, among others — was tabloid fodder, earning him the nickname “Randy Andy” and a reputation as a playboy prince.

When he married Sarah Ferguson in 1986, he became the Duke of York. The marriage ended in divorce a decade later amid accusations of infidelity. But the couple, who had two daughters, Princess Beatrice and Princess Eugenie, remained close. They continue to share a home at Royal Lodge, a residence near Windsor Castle.

While as a young man Prince Andrew was known as something of a rake, he earned respect after training as a naval officer and serving as a helicopter pilot during the Falkland Islands war. His appetite for risk was evident in 2012 when, to raise money for charity, he abseiled down the side of the Shard, an iconic London

skyscraper, from the 87th floor.

Prince Andrew with his daughters Princess Beatrice, left, and Princess Eugenie in Norfolk in 2006.Credit…Mark Cuthbert/UK Press via Getty Images

Before becoming ensnared by scandal, Prince Andrew’s royal duties included serving as a trade representative for Britain, a role that brought him into the orbit of the superrich. He was a patron of dozens of charities, and had eight British military titles.

Royal watchers had seen him as the queen’s favorite, possibly because of a jokey personality and a substantive military background that have echoes of his father.

Why is Prince Andrew in trouble?

Prince Andrew’s woes are largely the result of his association with Mr. Epstein, who was being held on federal sex trafficking charges when he died, and Ghislaine Maxwell, who was recently found guilty of conspiring with Mr. Epstein to recruit, groom and abuse underage girls. The accusations against Prince Andrew surfaced in 2015 during a federal lawsuit against Mr. Epstein in Florida. One accuser, Ms. Giuffre, claimed that the prince had raped her when she was 17.

After a disastrous BBC interview, broadcast in November 2019, in which he tried to explain his friendship with Mr. Epstein — and spurred a backlash after characterizing the behavior of the convicted sex offender as “unbecoming” — the prince announced he was indefinitely stepping away from public life. During the interview, the prince said he had “no recollection” of meeting Ms. Giuffre.

But he could not explain a widely published photograph taken in London that showed him with his arm around the girl’s waist. He told the BBC that he had no memory of the photograph “ever being taken.” He also made several bizarre claims to deflect his accuser’s charges, among them that he was medically incapable of sweating. Ms. Giuffre has asserted that the prince was sweating profusely during one of their meetings.

In August 2021, Ms. Giuffre filed a lawsuit against Prince Andrew in federal court in Manhattan, repeating her accusations. His lawyers have tried to get the case dismissed, but on Jan. 12 a judge allowed the suit to proceed.