April is the Month for Celebration-Sugee Kannangara 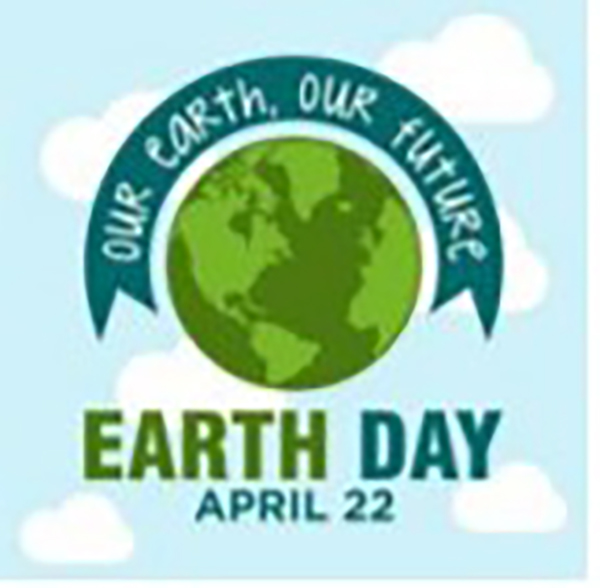 April is named after the Greek Goddess Aphrodite. Aphrodite is associated with love, beauty, pleasure, passion, and procreation. Romans called her Venus. It was believed that Aphrodite was born out of seafoam. The Greek word ‘aphros’ means seafoam. The Latin word ‘aperit’ means ‘to open’. In the northern hemisphere, April is the
month of the growing season when trees and flowers begin to ‘open’.
While the western tradition explains natural phenomena through mythology, it seems that eastern tradition found meaning in practices steeped in human behaviour – such as rituals and festivities that brought people together. In many South and Southeast Asian nations such as Thailand, Laos, Cambodia, Myanmar, Sri Lanka, parts of India, Nepal, Bangladesh, Pakistan, and the Maldives, the traditional New Year which brings the entire nation together is celebrated in mid – April by marking the sun’s entry to the Zodiac sign of Aries from Pieces.

Turning within, the human being seeks meaning beyond tradition in spirituality. It seems that religion is the closest expression of spirituality in our living world. Significantly, (usually) Good Friday and Easter that celebrate eternal life through Jesus Christ’s Crucifixion and Resurrection and Ramadan that marks the essence of Islam through the Holy fast take place in April.
April is also known for many universal traditions that bind the international community as one. Earth Day on 22 April and National Arbor Day on 24 April are marked to raise awareness of the need to protect the planet we live in. Earth Day 2021 theme “Restore Our Earth” unifies the world through ‘Three Days of Climate Action’ from 20 – 22 April while on Arbor Day planting and caring for trees will highlight the importance of trees for life on earth as we know- its diversity, beauty and sustainability.