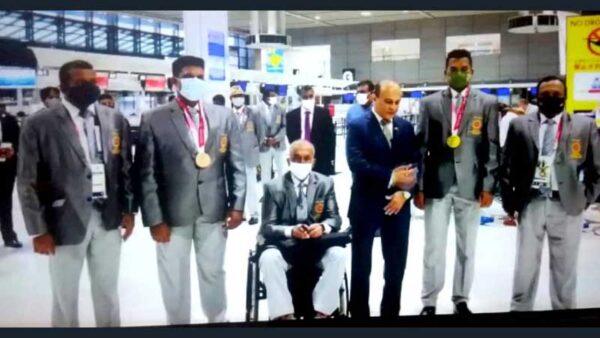 Sri Lankan Ambassador to Japan Sanjiv Gunasekara was the Chief Guest at this occasion along with other Sri Lankan delegates in Japan. (D.R)