I was weened on LACTOGEN powdered milk when I was a baby, I was also given WOODWARDS GRIPE WATER, now I am in my teens.  Woke up this morning, I was sleeping on a mattress made by ARPICO. I listened to Reddifusion, because my GRUNDIG radio was broken.

Washed my face with RANI SANDALWOOD SOAP.  The servants wash in SUNLIGHT SOAP. Brushed my teeth with PEPSODENT.  Put BRYLCREAM and combed my hair. I put a dab of CUTICURA powder on my face.

I put on my VELONA banian.  I wore my TULANE shirt since my BROADWAY shirt  was being dry cleaned at SITLANIS. I put on my BATA shoes.  I walked through the hall which was being polished with CARDINAL POLISH.

I then had a breakfast of toast with CHIVERS MARMALADE and another slice with LYLE’S GOLDEN SYRUP and washed it down with HORLICKS. I then took a tablespoon of RADIO MALT and another teaspoon of FERADOL. I cut my finger, so I put some DETTOL which I had bought at the CITY DISPENSARY. While I was there, I also got some PERTUSSIN for my cough and also PHILIPS MILK OF MAGNESIA for my stomach ache.

I had a headache, so I put on some 4711 EAU DE COLOGNE on my head and took an ASPRO.  I then got on my RALEIGH sports bicycle and went to SENEVIRATNAS in PETTAH to buy a toy for my nephew.  While there I stopped at the FIREWORKS PALACE and bought some rockets.  I also went to the RUPEE STORE and F.X. PEREIRAS and did some shopping.

At lunch time I had buriyani at PILAWOOS and bought some house paint at D.L.M.MOHAMEDS. I then went to the FOUNTAIN CAFE and had a KNICKERBOCKER GLORY. Since I was planning for a party, I ordered the ice cream from ELEPHANT HOUSE and the short eats from PERERA AND SONS and GREEN CABIN.  I also had the servant go to the market and buy some UNDERCUT beef. I smoked a CAPSTAN cigarette and went to ALERICS for another ice cream. 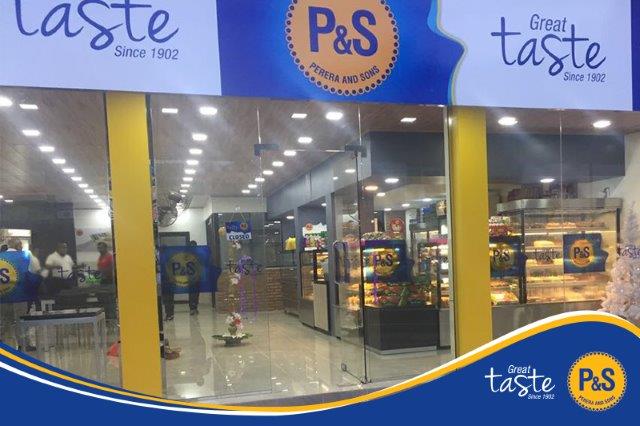 I parked my bike and got on my VESPA and bought some flowers from BOWERS FLORIST. The sewing lady was using our new NECHI SUPERNOVA AUTOMATICA sewing machine while seated under the USHA ceiling fan.  I drank some ORANGE BARLEY, since there was no LANKA LIME and listened to RADIO CEYLON.  The servant was putting on an OSRAM bulb, so I poured a drink of BLACK AND WHITE scotch whiskey and ate some CHEESELETS.

I also had some PEAK FREAN biscuits with some KRAFT cheese.  I was getting a cold so I took a whiff of my VICKS inhaler.  I then wore my new suit from SHEWAKRAMS and went to the EIGHTY CLUB and met some friends who took me to the GALLE FACE HOTEL where we drank some LION LAGER.  We then went to the balcony of the SAVOY THEATRE where they were showing THE GREATEST SHOW ON EARTH.  We ended up at LION HOUSE for egg hoppers.

I finally went home and rubbed some TIGER BALM on my body and drank some BOVRIL and went to sleep on my ARPICO mattress and dreamed of going to America, where there are none of the things mentioned!