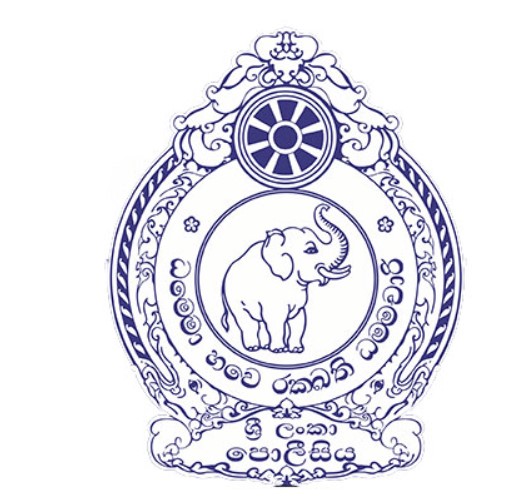 Camillus Reginald Abeyagoonawardana, known to all policemen and closed friends as” Cammy” bid good bye to us on the morning of January 11, 2021 after a suffering from prostrate cancer for over an year. He was my good friend for many years, as a colleague in the police department from about 1962 when he was in Kandy on his first appointment.

He was a gentleman officer with a reputation, for honesty, integrity and commitment tempered with excellent inter-personal skills rarely found among police officers today. Cammy to me was always a positive thinker, never shirked responsibility, and demanded, dedication, and application from his staff.

His popularity was tremendous whether among the old boys of his alma-mater, St Peter’s College, or later in the police, at the NCC where he as president, at the RSPOA ( Retired Senior Police Officers Association) where too he was president or at JAICA. His popularity was such that if I introduced myself, as an ex-policeman, people would often ask whether I knew Cammy.

He was tower of strength to me when I was the secretary of the “Officers’ Mess” when we were inspectors. He served on the executive committee with B. A. Jeyanathan who was president, when we embarked on a remodeling the mess and the bar. He was able to get sponsorship from Ceylon Tobacco Company to meet the costs and his late friend David to use his talents to decorate the remodeled mess.

I believe Cammy’s motto was “You can make more friends in two months by becoming genuinely interested in other people than you can in two years by trying to get other people interested in you” ( Dale Carnegie). The Police dance committee could never function without him. He was an excellent organizer and his presence and commitment was invaluable.

I did keep in touch with him but not very closely as I served in the outstations. He was a trusted officer in the late President J. R. Jayewardene’s security detail and he told me many interesting stories of that assignment. Once the president, driving in Colombo, had noticed an extra tall policeman (about 6-foot six) on duty on the road and asked Cammy who he was. With the president’s permission he brought the delighted sub-inspector before him.

I invited him to join my security company as a director after his retirement but he had reservations. I believe he was too involved in other activities and thought he could not give his best to the job. It was many years later that he asked me whether I would sell my company to a well recognized security company in Malaysia called “Safe Guards.” Given his contacts, I was not surprised he could convey such an offer.

I was able to sell my company which then became “Lanka Safe Guards” with him serving as an executive director and I continuing as managing director. This was a BOI project and the deal was not easily possible but his influence, strategy, and contacts helped us to get it through. He had a knack of getting things done legally.

We worked together with commitment and our relationship became stronger. Later we were invited to Malaysia with our spouses by the buyer. Cammy picked up the needed knowledge for this assignment like a duck taking to water. His knowledge of personnel management and maintaining required standards was an asset to the business.

In 2019, on an invitation, by Rev Fr Neil Dias Karunaratne, he visited St Theresa’s after the Easter bomb blast to help tighten security in the church. He later told me that he was very involved in protecting his own parish church at Dehiwala as well. He was an ardent Catholic.

He confided in me about his prostrate problem and I advised him to consult a specialist. But he opted to seek treatment at the Police Hospital probably for reasons of cost. He was an honest policeman with a meagre pension. Perhaps his delay in seeking the best treatment proved fatal despite the prayers of his family and friends. He probably did not realize how ill he was.

Cammy reached the highest possible office in the police in accordance with his qualifications and experience. God will have a special place for him in his Kingdom. We extend our love and sympathy to his wife, Mali, sons Sanjeewa and Dilan, the grandchildren and extended family.