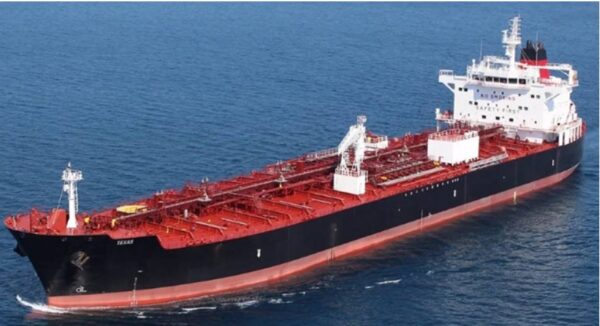 The Ceylon Petroleum Corporation (CPC) has still not paid for a ship carrying 40,000 tonnes of diesel that had arrived in Colombo Port on 16 July 16. The CPC has to pay 52 million dollars to the Dubai based Coral Energy before unloading the diesel. Moreover, the CPC also has to pay 198,000 US dollars as late charges, port charges and insurance fees.

A senior CPC official said that they purchased the diesel shipment under the spot tender method to resolve the fuel shortages. He added that they did not have dollars to pay for future shipments and that they must limit the stocks released to the market.Earlier this week Governor of the Central Bank Dr. Nandalal Weerasinghe said Sri Lanka needed USD 350-400 million to import oil on a monthly basis excluding for fuel needed to generate electricity.

“Our foreign reserves are at a very low level. If India or China helps us, we can resolve this issue without great difficulty. But now the situation is uncertain whether we will get such assistance. We have requested for assistance, but there is still no certainty that we will get it. Now let’s imagine that we get no support, then as we have used up our foreign reserves there will be oil supplies until the middle of next month for the payments made. How to get oil beyond that is an issue. We have paid for three diesel shipments and two petrol shipments. That is what we are receiving these days. That will be sufficient till the middle of next month with shortages in supplies,” the Governor said.

DR. Weerasinghe said that if India or China agreed to give short term financing, say USD one billion, then Sri Lanka could meet with the oil requirement for three months until a more sustainable arrangement was made. “If we get that short-term financing help, we might get oil or otherwise this fuel crisis will persist,” he said.

“The beginning of an answer to this problem will be from the day we get an IMF fund facility. When that happens, there will be a lot better situation, I can say firmly. So, the uncertainty will remain in the period between now and the point of getting an IMF facility.”

“Let’s say that nobody gives us any financial support. Then we have our export earnings to rely on. We earn about 1 USD billion from it. Then we have our remittances which are about USD 300 million through the banking system. That means we have USD 1.3 billion in foreign exchange earnings. In the event no one helps, then we will have to manage our oil imports with that money. Although our export earnings amount to 1 USD billion, we see a problem there on the part of exporters. Data shows that they don’t bring the total amount of their earnings into the country. In the first 5 months of the year we should have had USD 5 billion. But we see that only 20% of that money has been converted into Sri Lankan rupees. At least 40% of total export earnings should be added to the formal financial system of the country. So exporters have a responsibility at a very difficult time like this to bring back their foreign exchange through the banking system, and if that happens, then we can resolve the fuel crisis comfortably.”