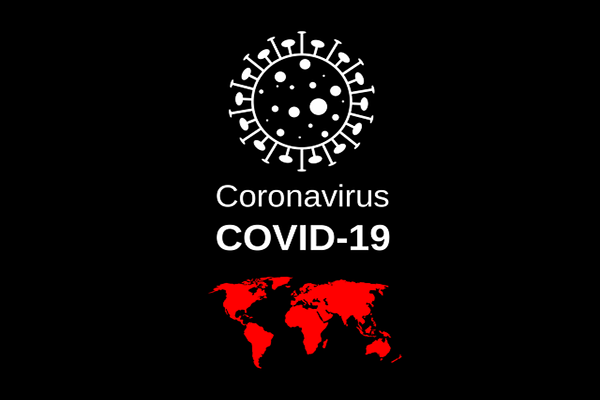 The Latin phrase Quo Vadis denotes an episode from the life of Saint Peter, as told in the New Testament Apocrypha and the ‘Golden Legend’. Peter fled from Rome during the persecution of Christians under the emperor Nero; as he was travelling along the Appian Way he met Christ in a vision. Astonished, he asked ‘Domine quo vadis?’ (‘Lord, where are you going?’). Christ replied that he was going to Rome to be crucified a second time. Peter then realised that his departure from the city was cowardly and returned to face whatever persecutions might befall him.

The phrase “Quo Vadis” or where are you going or in Sinhala “Koheda Yanne?” seems to have similarities to the COVID pandemic in Sri Lanka. Does the country and those governing it know which direction it is heading? The UK variant is said to be in the country now and it is reported to be much more infectious than the virus currently spreading uncontrolled in the country.

If the current trend in infection rates persists, the number of infected is bound to pass 100,000 within a month or so with the death rate exceeding 500.

The compounding effect arising from such a number, should the rate of increase is even one percent, or 1000 cases a day, would be very disturbing and concerning. It will not be long before the number of infections spread beyond 200,000.

Of course the vaccinations being rolled out should arrest this number, but the scale of its roll out could be impacted by the availability of vaccines and also the ability of the vaccine to slow down or halt the spread of infection which is not fully known as yet.

No doubt the government has a strategy in mind and are working towards an objective. What seems to be missing is that the public does not seem to know anything about such a strategy and the general feeling amongst them is that the government does not know what its strategy is beyond the introduction of the vaccination program and hoping that it will halt the ever growing infection numbers.

It appears that the strategy is to live with the virus and hope for the best. The growing numbers of infections, and deaths, although still just over 0.5% of the infected numbers, has to be of concern to the public.

Despite various rules about preventive measures, mask wearing, restriction on gathering numbers, washing hands etc, it appears to be selectively adhered to, with some in high places reportedly flouting their own rules. One rule for the privileged and one rule for the others. The virus couldn’t care less. It’s the most socialist of all living beings and treats everyone equally.

No doubt managing the pandemic and keeping the economy going to some degree at the same time is a huge challenge for the government, indeed for any government. There are many armchair critics who even do not follow simple, basic rules like wearing masks in public places and not having large gatherings as if the virus will never get to them.

Sri Lanka and the world must be thankful that COVID 19 is a more benign one than the Spanish flu of 1918. That killed more than 20,000 people in Sri Lanka and between 50-100 million in the world.

Neither that virus nor COVID 19 or its variants, discriminate between the rich and the poor or between a King or a President and an ordinary person. However, it a King or a President or a Prime Minister who should lead the way and tell his or her constituents about the plans to contain the virus spread, and what plans are in place to move along together in these difficult times.

Sri Lanka is no exception. The public should be taken into confidence and told where things are, and where things will be with the plans in place and importantly, the consequences if there is no adherence to basic prevention measures. Adherence to rules should be a civic responsibility not something to be policed by law enforcement agencies.

It is perhaps time that the President calls for a special sitting of the Parliament and addressed the nation specifically on the plans in place to contain the COVID 19 pandemic, where the country is going with plans in place, including the vaccination program and where the country will be if such plans are not followed or does not materialise.

To the best of this writer’s knowledge, the country is yet to witness a meeting of government leaders and the Leader of Opposition and leaders of other opposition parties where a non-partisan, national approach has been discussed in regard to the COVID pandemic. The implementer has to be the government, but the strategy needs to be more collectively owned. For example, Australia introduced a National Government comprising of State Premiers and Territory Chief Minister to specifically come up with a broad national policy on how to deal with the Pandemic and to manage such a policy setting at a high level. Evidence shows it worked for Australia.

Maybe even at this stage, Sri Lanka could have a more inclusive answer to the question Quo Vadis COVID 19? The pandemic is not over yet, so better late than never to have such an approach.