SRI LANKAN MISSION IN SYDNEY ELEVATED WITH  THE FACELIFT

In his short remarks, the Consul General stated that the renovation and refurbishment of Sri Lanka Mission in Sydney has been done after laps of 15 years. “With facelift to the Mission, the Sri Lankan community in New South Wales and Queensland will receive a better service from the Consulate Office”, Consul General said.  He also thanked the management of the building for accepting his requests and prompt response in undertaking the renovation and refurbishment on a complimentary basis.

The invited guests expressed their pleasure to the changes in the Mission and appreciated the initiatives taken by the Sri Lankan Consul General in Sydney. 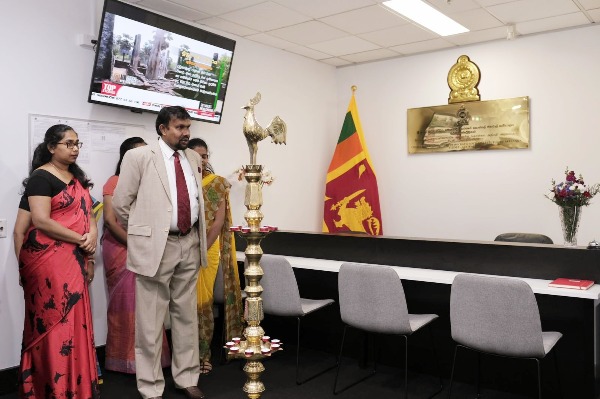 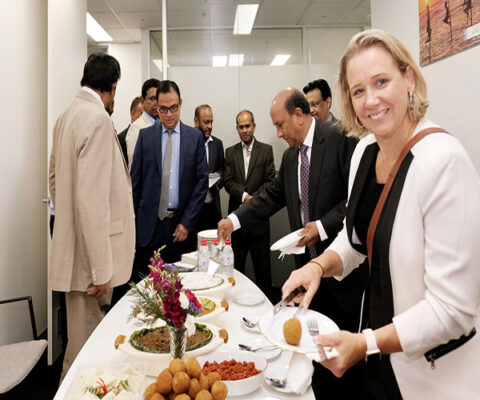 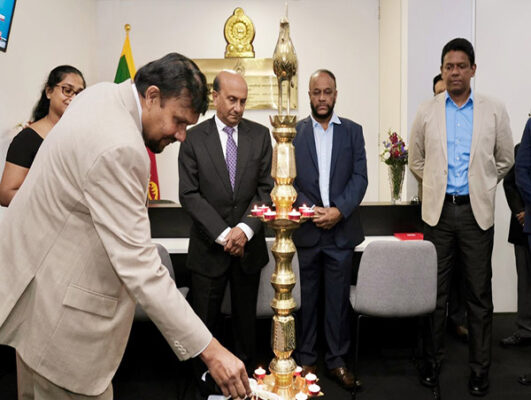 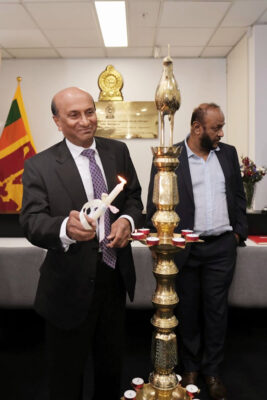 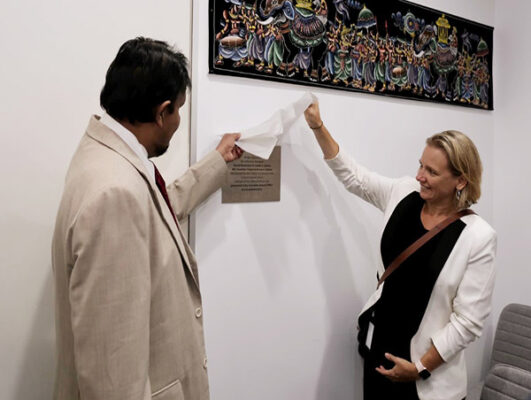 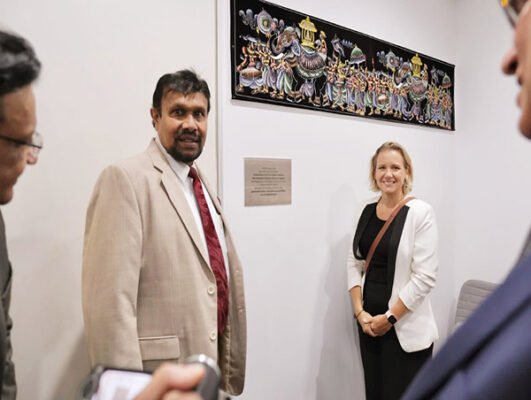 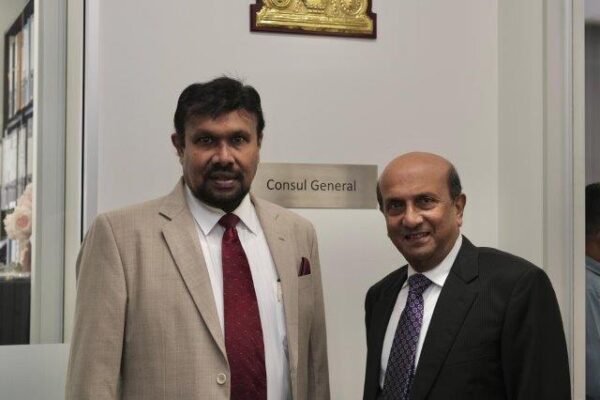 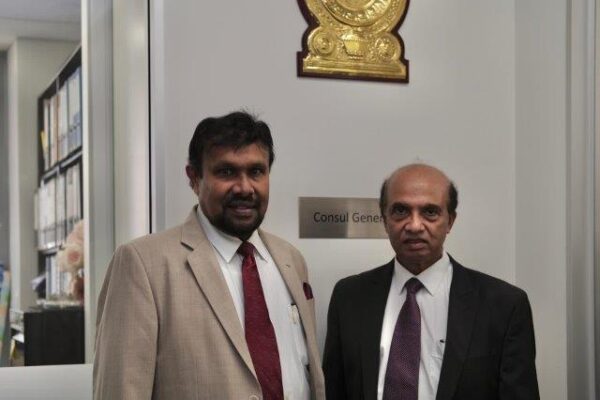 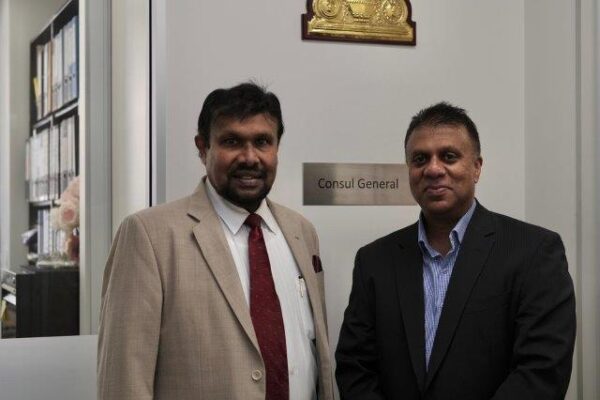 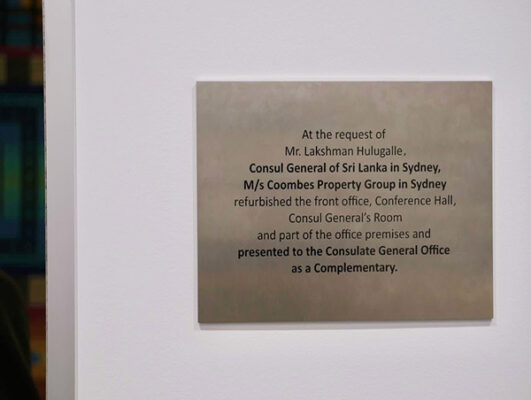 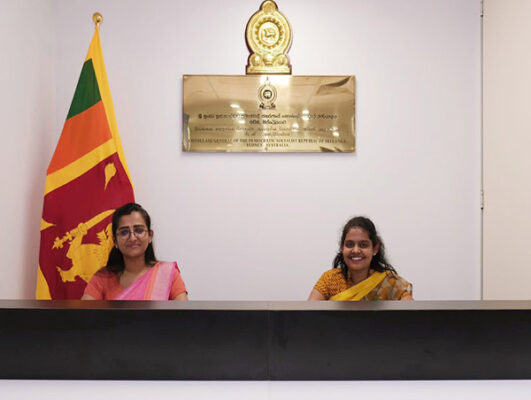