“TAKE YOUR MEDICINE” – By Des Kelly

I do remember my parents telling me this quite often, as I was rather frail during my younger years & was frequently averse to taking medicines dished out to me.

My paternal grandfather Jack Kelly however, did tell me about some of the medications listed here, doing so, with something of a twinkle in his blue eyes, and reading this interesting list of medicines, I now understand why. Those were in fact, the good old days.

Why our grandparents were happier than we are !!

Why our grandparents were happier than we are !!

Here is a little history of our world of medicine ! !

‘Why Our Great-Grandparents Have Such Fond Memories Of Their Youth…’
(I’m surprised that they remember anything!!) A bottle of Bayer’s ‘Heroin’.

Between 1890 and 1910 heroin was sold as a non-addictive substitute for morphine.
It was also used to treat children suffering with a strong cough. 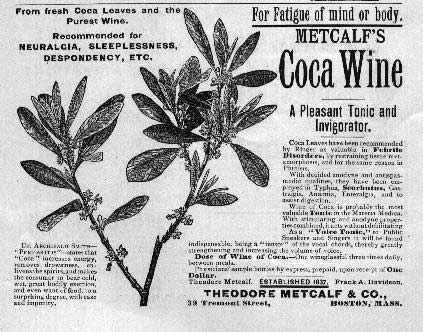 Metcalf’s Coca Wine was one of a  huge variety of wines with cocaine on the market. Everybody used to say that it would make you happy and it would also work as a medicinal treatment. Pope Leo XIII used to carry one bottle with him all the time.

He awarded Angelo Mariani (the producer) with a  Vatican gold medal. Produced by the Maltine Manufacturing Company of  New York .It was suggested that you should take a full glass with or after every meal. Children should only take half a glass. 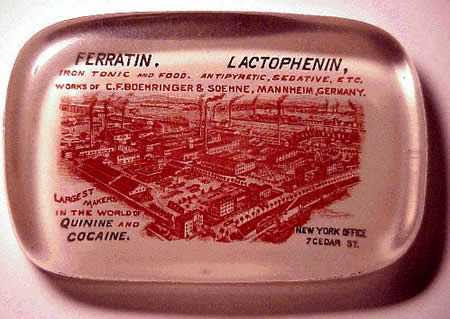 They were proud of being the biggest producers in the

At 40% alcohol plus 3 grams of opium per tablet,

it didn’t cure you, but you didn’t care… 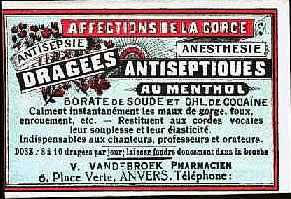 All stage actors, singers, teachers and preachers had to have them for a maximum performance. Great to ‘smooth’ the voice. 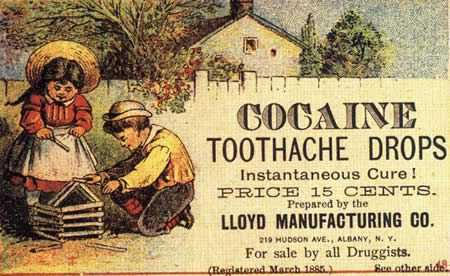 Very popular for children in 1885.

Not only did they relieve the pain, they made the children very happy!

I’m sure this would make them sleep well

It’s no wonder they were called, ‘The Good Old Days’!!

From cradle to grave…