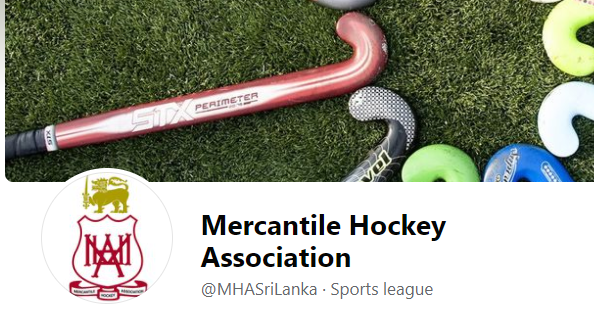 One of the most unforgettable shocks in the field of hockey took place when Government Services toppled reigning champions Mercantile Hockey Association from their pedestal at the third National Hockey Championships of Ceylon in 1958.

The tournament favourites were the Mercantile HA having shared the trophy with Matale in 1956 and beating Matale 1-0 in 1957 at Matale.

A third time meeting was predicted again. But Government Services turned the form book upside down with a brilliant performance in the final.

Pomp and pageantry in typical oriental style marked the opening ceremony. The teams clad in their playing kits strode in procession from the clock tower to the esplanade where the championships were held, escorted by motor cycles and preceded by Kandyan dancers and a majestically dressed elephant, carrying the championship AA Virasinghe Trophy.

The opening ceremony was performed by TF Blaze, Patron of the Uva HA where hundreds of pigeons were released to the fanfare of bagpipes and traditional drums. The Oath was taken by the captain of the Uva HA team AM Somapala.

The championships were conducted on a knock-out basis. The holders Mercantile received a walk-over from Jaffna HA and in the semi-final beat Kandy HA 4-1, vanquishers of the Combined Services, in the top half.

In the final against all odds, the veteran Government Services team pulled out all stops to beat the reigning national champions 2-0 before a very large crowd.

Mercantile attacked relentlessly and was in the opponent’s half for at least 75 percent of the match. Government Services veteran goalie Russel Bartels was magnificent, saving over a dozen near certain field and short corner goals. In fact, Mercantile failed to score from 13 short corners.

The match may well be described as Mercantile versus Bartels.

Veteran MA Albert scored off a free hit in the 24th minute while captain A Mylvaganam, Ceylon’s best ever short-corner specialist scored during the dying stages of the game, giving Mercantile no chance to recover.

The High Commissioner for Pakistan Ali Khan was the chief guest and presented the awards.

Meanwhile, during the period April 1958 to March 1959, the office-bearers of the Ceylon Hockey Federation president were Dr WR Chanmugam, TMN Mahamooth (secretary) and TMS Sabireen (treasurer).