Source : indianlink.com.au
With borders well and truly open, we’ve been witnessing a slew of international artists make their first visits down under in over two years. From Atif Aslam and Shreya Ghoshal to Vir Das and Kapil Sharma, there’s no dearth of events to add to your 2022 calendar!

Don’t forget to check out our What’s On calendar for details, and for all the latest updates and events.

After making his Netflix debut earlier this year, Indian stand-up comedian, actor, and TV presenter Kapil Sharma is all set to bring his hilarious antics to Australia in September. His live tour will also include Krushna Abhishek, Kiku Sharda, Chandan Prabhakar and Rajiv Thakur.

Are “Doori “, “Pehli Nazar Mein” or “Tu Jaane Na” some of your most-played Bollywood songs? Here’s your chance to catch them live when Atif Aslam hits the stage at the end of August.

If you’re looking for a good ol’ Bollywood throwback, look no further than this talented performer! Listen to 90’s hits like “Tauba Tumhare Ishare” and “Badi Mushkil Hai” live when he makes his way down in October. 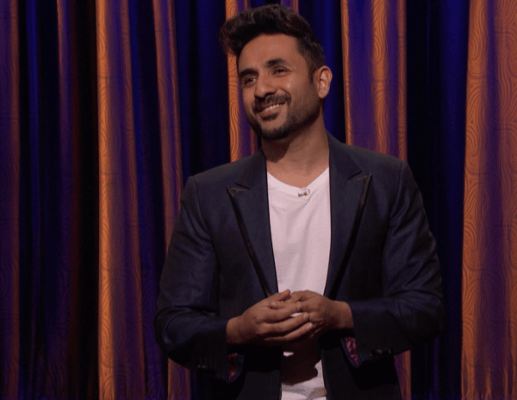 Love him or hate him, Vir Das has certainly been making waves. After 2020’s lockdown special Outside In¸ he’s back to live performances in a major world tour and will be stopping in Australia in December.

Another one of India’s top comedians, Vipul Goyal (the “Indian Seinfeld”) has made his mark in the comedy scene for his observational humour and satire. His live performances in Australia are set to take place in August.

If you’ve only ever caught this songbird’s performances of hits like “Barso Re” and “Teri Ore” on TV or in films, here’s your chance to hear them live when she makes her way down under in October.

Once voted “all-time greatest film-music director of India”, composer, singer, and lyricist Ilaiyaraaja is a legend for a reason. He will be visiting Australia’s major cities in September in a series of live performances.

If films like Devdas and Saawariya are among your all-time favourites, then you’re bound to recognise the musical stylings of Parthiv Gohil, who hits the Australian stage in August. 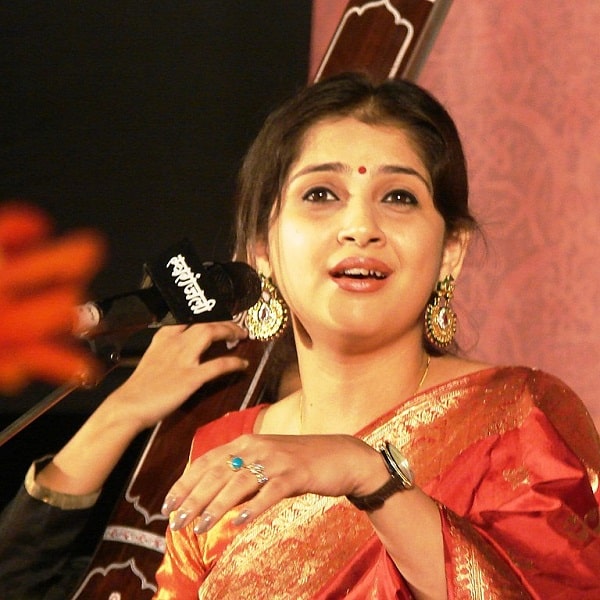 Having last performed in Australia in 2019, Indian classical vocalist Kaushiki Chakraborty returns in October. Her live performances are known to cover khyals and semi-classical thumris.

Indian singer Bhoomi Trivedi is slated to perform her hits like “Ram Chahe Leela” from Goliyon Ki Raasleela: Ram Leela when she takes the stage next month, September.

The co-winner of Comicstaan season 2, stand up comedian Aakash Gupta is known for his unique sketch comedy stylings. But don’t just take our word for it, you can check it out for yourself when he makes his visit to Australia in October. 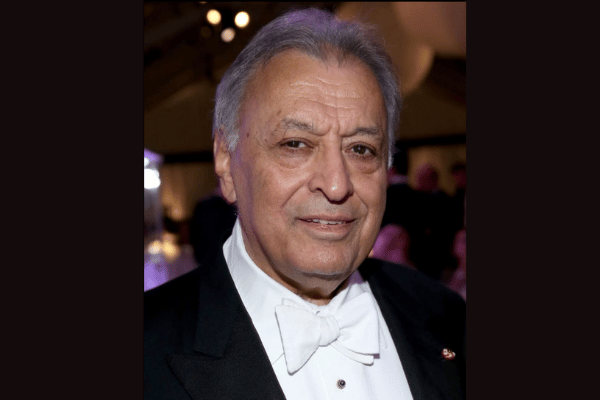 A great opportunity to see the Maestro Zubin Mehta in action, with a legendary Australian institution – the Australian World Orchestra AWO. Mehta will lead the AWO in Melbourne (31 August) and in Sydney (2 September) as it performs three of Richard Strauss’s most famous tone poems,  ‘Don Juan’, ‘Till Eulenspiegels Lustige Streiche’ and ‘Ein Heldenleben’. Mehta is one of the world’s greatest interpreters of Strauss

Plus, acclaimed writers Pankaj Mishra and Mohsin Hamid will be making an appearance at this year’s Melbourne Writer’s Festival, joining other local South Asian talent like Sami Shah, Vidya Rajan, and Sarah Malik.

Also, in a treat for Indian cinema fans, the Indian Film Festival of Melbourne (IIFM) is set to play host to numerous actors like Taapsee Pannu, Samantha Prabhu, and Abhishek Bachchan, who will be hoisting the Indian tricolor to open the festival alongside Kapil Dev.