Different scene for Alston this year! 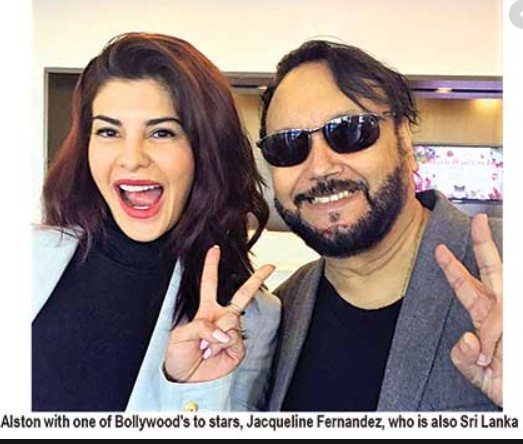 ‘Disco Lady’ hitmaker Alston Koch has indicated to us that he has had an invitation coming his way to perform at an OSCARS ‘After Party’ event, scheduled to be held, in Beverly Hills, on 25th April, 2021.

He has performed, on two previous occasions, at this America/China organisation ‘after party.’

However, due to the pandemic, Alston’s performance, this year, he says, will be a virtual set and will also include a combined American and Chinese Orchestra…for the first time.

The singer is, at present, holed up in Melbourne, Australia, and is unable to return to his home, in the States, due to the pandemic.

Of course, he did make Australia, his home, when he left the shores of Sri Lanka, decades ago.

And, it was Down Under that Alston reached stardom, as a singer, performing with the band Darktan.

He moved to the States in order to enhance his showbiz career, and that of his actor son Frederick-James Koch.