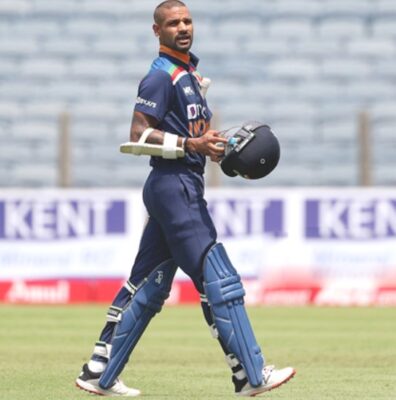 Shikhar Dhawan is in the fray to be named captain of the team
Source:Dailynews

The Indian Cricket Team will play three One Day Internationals (ODIs) and as many Twenty20 Internationals in Sri Lanka between July 13 to 25, broadcaster Sony announced yesterday.

Indian selectors are expected to pick plenty of fringe players for the limited-overs tour, with Shikhar Dhawan and Hardik Pandya in the fray for leading the side.

“Indian waves will crash against the Sri Lankan shore,” the channel tweeted with the schedule.