It is with profound sorrow that we announce the sudden demise of our Life member and past Captain of  HSC, Mr. Frankie David, in Australia.

May his soul Rest In Peace. Our prayers and thoughts are with his family.

It is with profound sadness that we inform the membership of the passing of Frankie David, this  evening  at  the  Valley  Private  Hospital. He  was  one of the most respected senior members of the Association.  He was actively involved with the OBA for over four decades and served  as the President from 1992 to 1994.  May his soul Rest in Peace.

Funeral arrangements will be notified later. 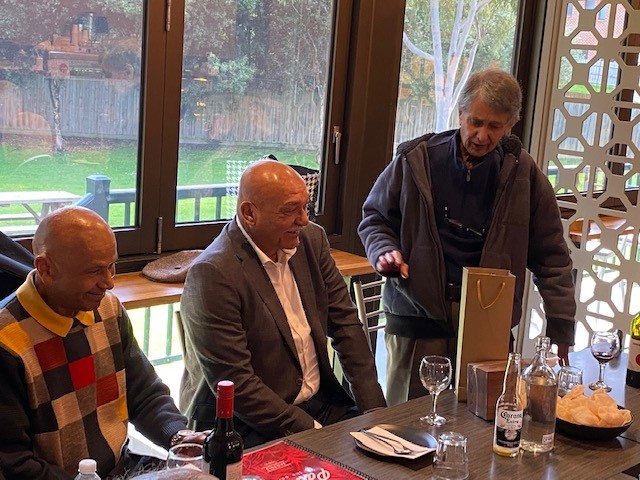 Frankie welcoming Stefan with a gift from his friends in the OBA.. 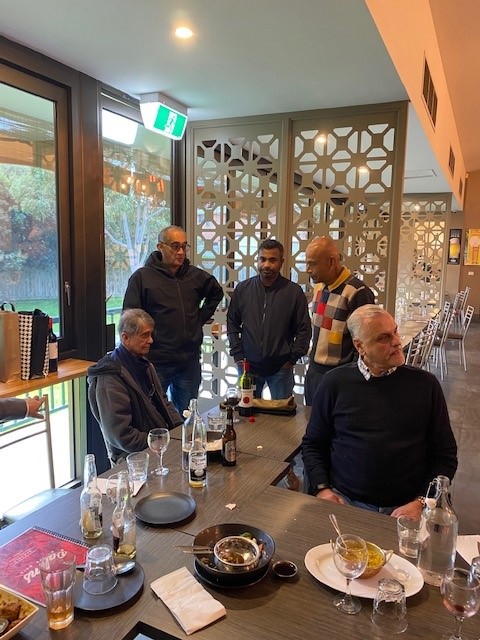