‘The undoing of Australian cricket’: What lurks behind the Langer uncertainty?-Put by Trevine Rodrigo.

Cricket Australia and Justin Langer’s stoush over the future of who holds the reins of Australian cricket has the country perplexed as to why there’s a debate in the first place.

Tried, tested and proven, Langer’s place in no man’s land is as perplexing as Australia’s sudden rise to the peak of world cricket.

What ails a successful country about its unexpected surge to the top strongly suggests that there is a split within the team structure and the coaching department, which may indicate their own takes on the leadership roles, which have been questionable in the recent past.

Whatever the reasoning is, it is not a healthy culture to remaining at the top, and sanity and national pride has got to be paramount to maintaining the current status quo. 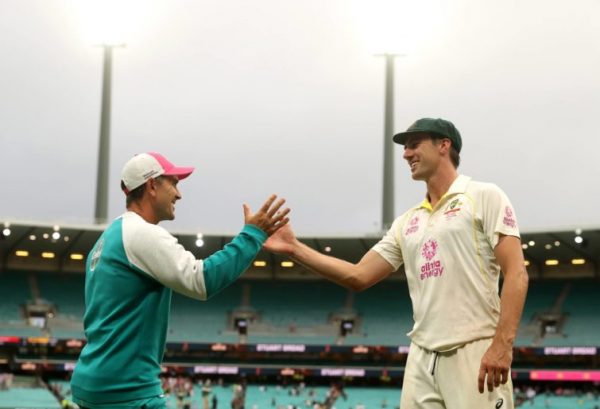 Justin Langer has proved as a player that there is no compromise between being a winner and it had to be centred around hard work, guts and glory, but most importantly, integrity.

The lack of acceptance among the new group could well be the reason for the rift, which sadly will be the undoing of Australian cricket.

Seeing the tremendous support Langer has received from all, with and before him, indicates a change in the mindset of the new generation, which may not necessarily mean a shift in the right direction.

It is nice to be at the top with a star-studded line-up filled with some great talent.

But the future is as uncertain as the sudden surge.

And if Langer is not recognised and respected for sky-rocketing Australia’s spike to elitism then the downward spiral could well be as quick if due acknowledgement is not be given to a proven coach.