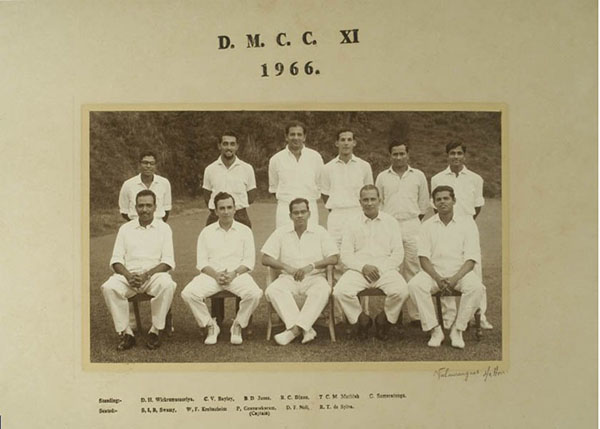 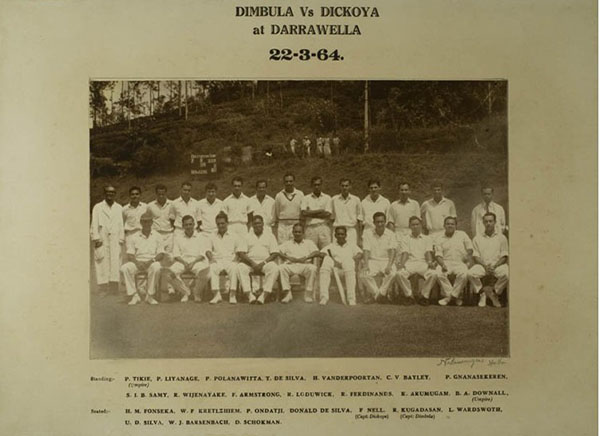 Fredrick Nell or D.F. Nell Played at Darrawell Club in Hatton (above photos)

Stan & I (Patrick) would like find score cards for D. F. Nell-bowling and batting if possible? (please email info@eLanka.com.au )

The first photo D.M.C.C 1966 – Standing on the left is Hemanath Wicramasooriya, and on the extreme right is Gnana Samaratunga. Both of them are in SL.

1st on the left is Mahinda Fonseka residing in NZ now

Next to him is Fred Kretlzhiem currently living in Glen Waverley

7th from left is Lalla Wardsworth

next to him is Ubhaya de Silva

next to Ubhaya is Willie Barsenbach