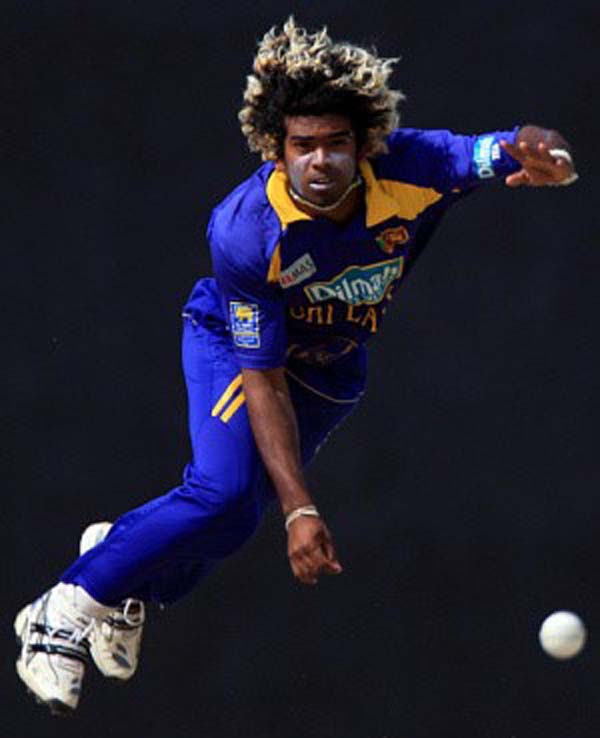 Lasith Malinga in action for the last time 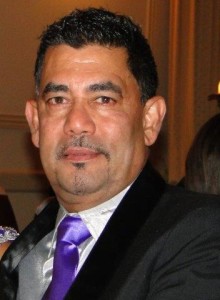 England grabbed the World Cup in controversial manner after an epic final against a plucky New Zealand and debate will rage into the next episode about the fairness of the competition rules which crowned them champions for the very first time.

After scores were tied at the end of the England innings and tied again after the super over it seemed a travesty of justice that the number of boundaries scored by the two sides ultimately decided a winner. To make matters worse one boundary by a deflected default in the crucial stages.

All in all, it was a wonderful competition highlighted by some close encounters and apart from quickly emerging Afghanistan, there was little to choose from the other competing teams which augurs well for the sport on a global level.

The ICC must be chaffed at the tremendous response it received for the tournament which registered record interest from around the world. Billions of viewers took in this World Cup which saw some titanic contests the only downside proving to be the unseasonal rain which caused the abandonment of some crucial games.

Pre-tournament favourites, Australia, India and hosts England cruised through to the semis but my dark horse to win the tournament New Zealand, scrambled through to the final four before stunning India in the semi-final to have a second crack at glory after being undone by Australia in the last episode. Sadly, it was not to be once more for Kane Williamson’s men who did everything but win a nail-biting final.

Sri Lanka under Dimuth Karunaratne showed glimpses of fight before being bundled out before the World Cup semifinal but dispelled all the doom and gloom predicted by their detractors prior to the tournament.

Amidst the usual turmoil that is now customary in Sri Lanka cricket, they went into the important event half baked and seemingly not expected to beat anyone according to the experts outside the boundary.

Yet, the returned home with three wins, two no results washed out by unseasonal rain and losses to Australia, South Africa, New Zealand and India, two of them winnable if they capitalized on early ascendency.

On reflection now, Sri Lanka had the rare distinction of knocking off the eventual World champion England in a stunning upset while also claiming wins over Afghanistan and the West Indies. They missed out on the semis by 3 points ending sixth ahead of South Africa, West Indies, Bangladesh and Afghanistan. England lost three games falling to Pakistan, Australia and Sri Lanka before storming into the semis.

Under Dimuth Karunaratne whose selection to lead came under fire from critics who stereotyped him a Test cricketer only, he went on to prove many wrong, heading the batting averages at the outset before failing in the last few games. What he gave the team was stability at the top and clever leadership drawing from the experience of the senior players in the squad before executing his plans. He also helped heal the division between certain members in the team.

Sr Lanka will also rue some poor selections to the squad which would definitely have benefitted with the inclusion of Niroshan Dickwella, Dinesh Chandimal, the latter for his experience although out of form, perhaps Dhanushka Gunatillake and a better all-rounder than Thisara Perera who had a horrid run.

Sri Lanka fans are hopeful that a more settled line-up will travel to Australia this summer and are in anticipation that they will produce a better showing than the last time they toured here.