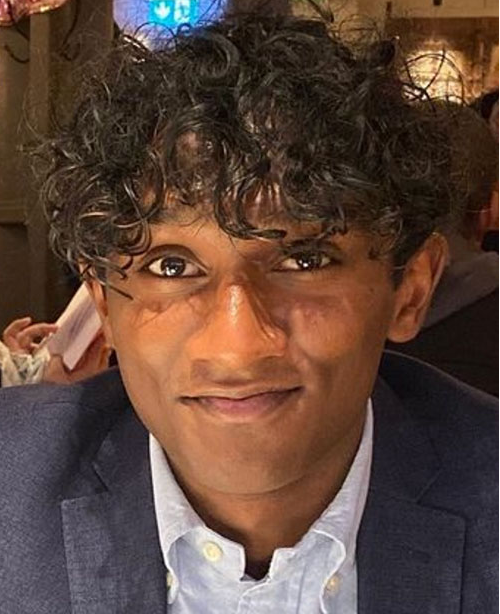 Vibash uses “VIB” as his stage name. Talking to Sunday Island VIB said, “I wrote ‘Light at Midnight’ to try and encapsulate my life experiences and highlight how it has changed me as a person and the way I view life, people and the world.”

VIB who is fluent in Sinhala is planning to sing a song in Sinhala in the very near future. He started to sing and play musical instruments at a very young age. His favourite instrument is the drums and he also plays the guitar.

A second-year medical student of the Queen Mary University of London, VIB wants to continue his music even after he becomes a doctor.

VIB, 19, is the only child of a well-known entrepreneur in London, Gamika Gunasene and his wife Lavangi. They are both professionals running their own companies providing employment for over 200 in the United Kingdom.

“Light at Midnight” is available on all social media platforms.