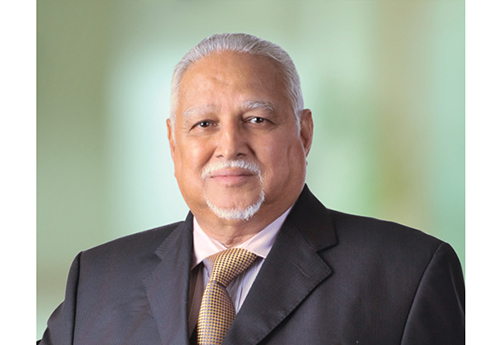 Distilleries Company boss Harry Jayawardena has warned that “real coconut arrack will soon be out of the market” if the concerned authorities do not look into the “step-motherly treatment” now being accorded to the coconut arrack industry.

Jayawardena, the Chairman and Managing Director of the Distilleries Company  of Sri Lanka PLC (DCSL) has sounded this warning in the recently published annual report of the company where he has complained about prevailing exorbitant pricing structure of coconut arrack with sales volumes shrinking daily.

“One hundred percent coconut products are out of the reach of the consumer due to prevailing taxes,” he has said. “The government must seriously look into this matter to reduce prices in order to divert some of the ENA customers to coconut products.”

The DCSL report says that arrack is one of Sri Lanka’s most celebrated offerings to the world. It claims that Sri Lanka coconut arrack is undeniably one of the purest naturally derived alcoholic beverages in the world, distilled through a natural fermentation process.

“Sri Lanka has perfected the technique of making coconut arrack through the years,” the report said. “Today it has acquired the perfect balance for the discerning palate and coconut arrack reigns as the alcoholic beverage of choice in the country.”

Jayawardena has once again repeated his long-held complaint about increasing volumes of illicit products, adulterated and artificial toddy manufactured daily in large quantities.

“Today it is an industry by itself, formed into a cottage industry dominated by a section of Mudalalis,” he stated. “The proof is that the situation has multiplied byy 20 times over what it has been for years and spread over the whole island. Recent raids made by the Department of Excise and other enforcement authorities is proof that this situation exists.”

He accused some regulatory officials of conniving with with the illicit trade to avoid detection. As soon as one plant is detected it will start running under another name, he said adding that moonshine is being distilled in some luxurious houses without the knowledge of the enforcement authorities.

Jayawardena demanded action to control this situation as it has reduced legal alcohol volumes. With the STF and armed forces authorized to monitor illicit liquor, there have been more detections in the recent past compared to previous years and “there has been somewhat of a dip in the illegal activity.”

DCSL, previously a State near-monopoly, was privatized in 1991 with Harry J connected companies assuming control, helping to make Jayawardena one of the country’s best known tycoons. The company today has nearly Rs. 20.9 billion in assets and is one of the wealthiest businesses in Sri Lanka.

In the year under review, DCSL paid Rs. 53.8 billion in excise duty to the government, marginally below Rs. 54 billion the previous year and earned an after tax profit of Rs. 5.8 billion against the previous year’s Rs. 5.4 billion.