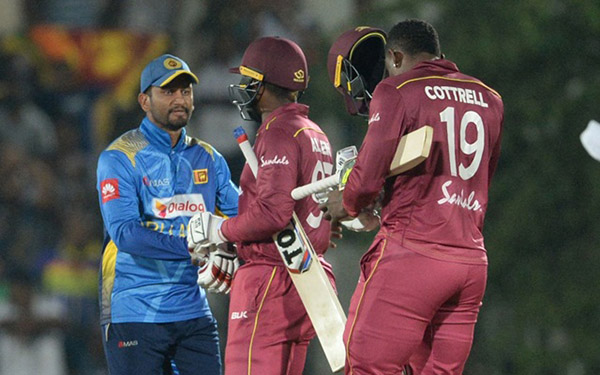 The players who were also in close contact with them have been asked to self-quarantine.

Sri Lanka Cricket (SLC) decided to postpone their proposed tour of the West Indies, which was scheduled for later this month due to lack of preparations.

“We have postponed the Caribbean tour to a later date without rushing. The home series against Bangladesh is very important for us at the moment,” a top official of SLC told the Daily News.

“With the present scenario where most of the players and the head coach are under quarantine, it is advisable for us to delay the tour,” he stressed.

“Postponing the West Indies tour will be a wise decision. Getting the players together after the quarantine, picking them after their fitness check-routine and selecting them to form a pool will need a lot of time,” the official emphasised.

“They also need to practice for quite some time, which they have not done after the English tour. Therefore, the wise thing is to delay and prioritise the home series and move the Caribbean tour to a later date,” he added.

SLC will contact their counterparts in the Caribbean in due course to explain the situation and will look to reschedule the tour after the home series against Bangladesh.