“A POOR POLITICIAN” – An Introduction by Des Kelly

Lawton, O.A.M., to me, sounds and looks downright unbelievable.

This story is one about the financial fragility of a Sri Lankan Politician of the past, very hard to believe, isn’t it ??.

To my mind, a poor politician is so-called because, like em or loathe em, one has to feel sorry for them, if only for the job they choose to do, a job that I would NEVER wish to have for all the tea in China, India, Sri Lanka, in fact, the tea of all these three Countries combined.

Politicians, or “Pollies” as they are affectionately known, in Australia, are not born, they are made, (elected by poor less-educated people who choose them to run the Country). 99% of them absolutely spoil it for the Character of this particular story, who fills in as part of the remaining 1% of this sad lot.

Thank you Chris., for sending this “post” in, and read  it folks to be astounded by “A POOR POLITICIAN”. 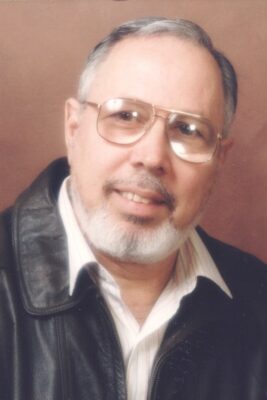 THE PAST and the PRESENT – WHAT A CONTRAST !!! – Wijeyananda Dahanayake – by Sukumar Shan 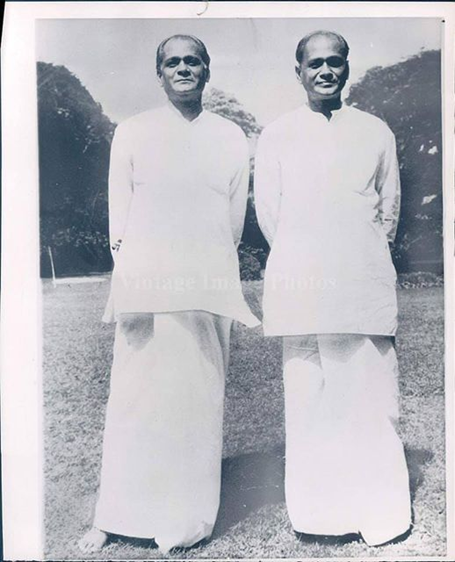 “Most Lankans would by now have forgotten the poorest prime minister the world ever had, the late Dr W. Dahanayake.”

Most Lankans would by now have forgotten the poorest prime minister the world ever had, the late Dr W. Dahanayake. “W” was a poor man’s politician. When he lost his Galle seat as prime minister in the 1960 elections, he packed his suitcase and asked his Secretary, Mr. Bradman Weerakoon, to drop him off at the Fort Railway Station to take a train to Galle. Bradman told him that it was his responsibility, to see that he got home safely and provided him with a ‘pool’ vehicle in which the former PM drove to Galle where he lived with his twin brother K. Dahanayake. He had no vehicle of his own, nor did he have a house, and it was his twin brother “K” who provided him free accommodation with an office room in front.

W. Dahanayake commenced his political career with local politics becoming the first Mayor of Galle in 1939. Later he contested the State Council seat of Bibile in 1944 and won. But he returned to contest his home constituency of Galle at the first Parliamentary election of 1947. His opponent was businessman and planter H.W.Amarasuriya, one of the richest men in the South, spending a lot of money on his campaign. At his political meetings W, said in Sinhala “I’ll shake the money tree. Pick up what falls and vote for me”. In Sinhala ” Mama Salli Gaha hollanawa. Sahodarawaruni, vetena salli ahulagena mata chande denna”.

In 1956 he was reelected to Galle from the MEP, headed by the late Mr. S.W.R.D Bandaranaike, who chose him as Minister of Education in the new Government. As Minister he provided a free bun to all school children, earning the nick name “Bunis Mama”. In 1957 “W” was invited as the chief guest for the Richmond College annual prize giving and I recall the Principal Mr E.R. de Silva saying in his welcome speech “’The two Dahnayakes ( including his twin brother “K”) were one class lower than I, but when I reached the Senior Cambridge form they had already passed the exam as both were brilliant students who had earned double promotions.”

As Prime Minister in 1960 he lost to bus magnate W.D.S. Abeygunawardena (Patti Mahattaya) but returned to Parliament a few months later at the election which followed the then government losing the vote on the Throne Speech . In 1965 he became the Minister of Home Affairs. He was always the poor man’s politician. Anyone could walk into his office at Richmond Hill Road, Galle, and meet him to discuss their problems and obtain relief. Any number of free calls were permitted on his official phone with no questions asked. He was present at any funeral, wedding or public function in Galle even if uninvited. He traveled by bus and train. Once I met him in a bus to Imaduwa and he asked e where I was going. I told him I was going for the funeral of an old teacher in my village school at Imaduwa. He said he too was going there and asked me what I knew of the teacher as he wanted to make a speech at the funeral. He did that, delivering an oration in good Sinhala using the information I had provided.

He had no wealth but had a big heart. Whether rich or poor, a high a government servant or day labourer, anybody with a problem who sought his help was always assisted. A man with great values, he lived by them everyday and did what he could for all who came to him. His values had nothing to do with the outcome of his good deeds, wealth or position of the beneficiary, but in accordance with the standards he lived by – service to the public, honesty, accountability, fairness, independence, dependability, loyalty and other noble principles .

He goes into history as the only Government Minister who never went abroad, never leaving these shores during his long political career which must surely be a world record. My cousin Gerald De Alwis who served as a senior public servant in the Galle Kachcheri (later retired as Director Land Reforms Commission) has this to say : ” The GA Galle. Mr Navaratnarajah one day asked Daha, ” Sir, how is it that you being one of the most senior politicians never went abroad?” His prompt response was “Socrates never left Athens”.

During Mrs. Bandaranaike’s 1970-77 regime there were severe controls on sale of textiles. In protest he walked into Parliament in a span-cloth (“Amude”). He will also go down in history as the politician who made the longest speech in Parliament extending over 13 hours. My cousin Gerald in his Memoirs sums up Daha’s career thus : “He was a shining star in the galaxy of politicians and added lustre to his vocation.” He was a statesman par- excellence, whose dedication to service to the common man was sometimes misunderstood by many public servants, a man who used “poditricks” in politics.

Srilanka can be proud of politicians of his caliber rather than talk about Presidents of other countries, like Uruguay. Whilst today some politicians make use of their positions to amass wealth for generations to come, especially in our country, he would remain a shining example and a role model to all budding politicians.

Richmond College Galle can be proud of this politician who was poor and humble and never sought high positions , but preferred to abide by his principles and live with a clear conscience. Daha was a good listener. He was a polite person who listened with care to ensure that he respects the thoughts, feelings and ideas of others, whatever their status or skills.

It is my belief that he never sought approval but always did what he thought was right. He had immense confidence in himself and did not care whether anybody liked him or not, but was happy to serve all even if they disliked him.