The annual Trinity-Antonian OBA cricket game was played yesterday at Sweeney Reserve, Narre Warren (Melbourne) amidst a good gathering. Although the game was keenly contested, it was played in the best spirits of sportsmanship.

Congratulations to Trinity College for winning the two games, the open-game and over-40s encounter, with relative ease. They were too strong and too good for us on the day!

Having been asked to play in both games due to player shortage, Lester Herathge didn’t disappoint us by top-scoring in both games.  Alfar, Nuwan, Kavinda and Dom supported Lester well in the open game and Spencer, Sujith and Susantha did likewise in the over-40s. We were bolstered by a few youngsters and hope to get many more next year, to help us compete with the strong Trinity unit.

Shanogeeth was outstanding for the Trinitians and was easily the best performer of the day.

Former Antonian Jack Robertson was the chief guest, with former college principal Fr Hilarion Fernando gracing the occasion as a guest of honour.

Enjoy the photos from the day. 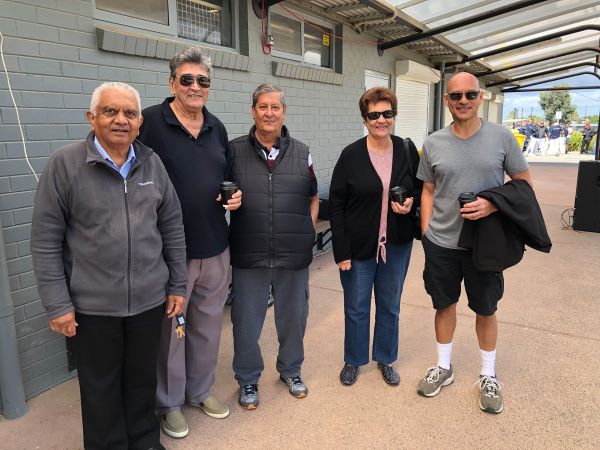 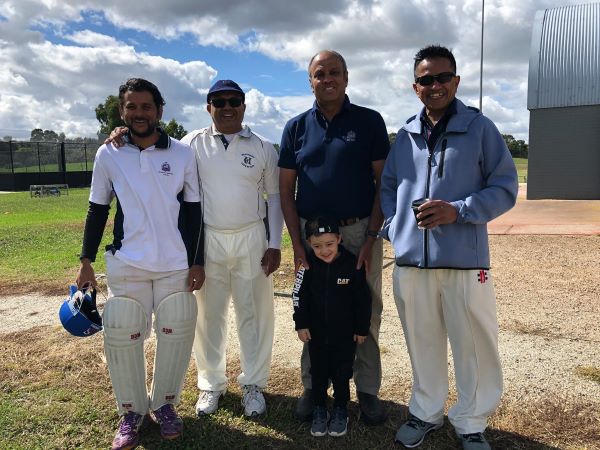 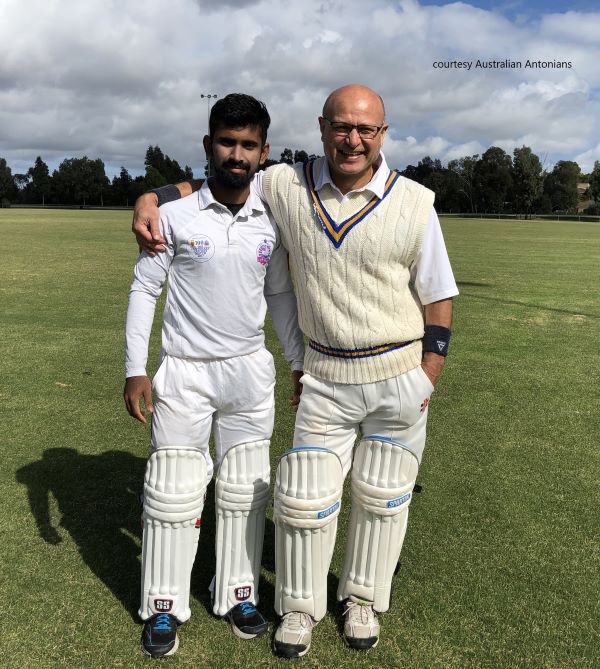 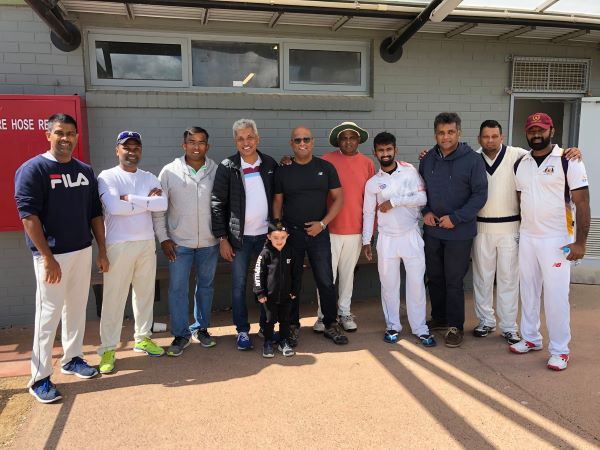 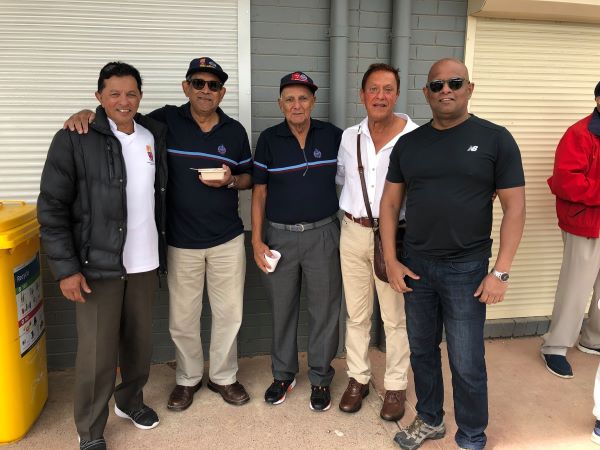 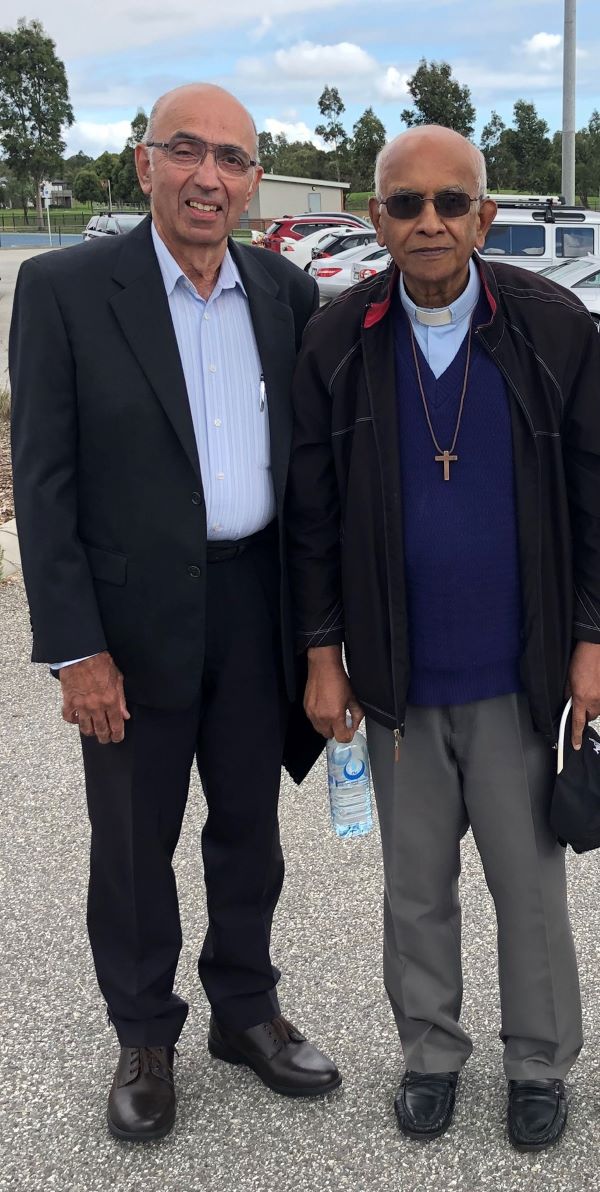 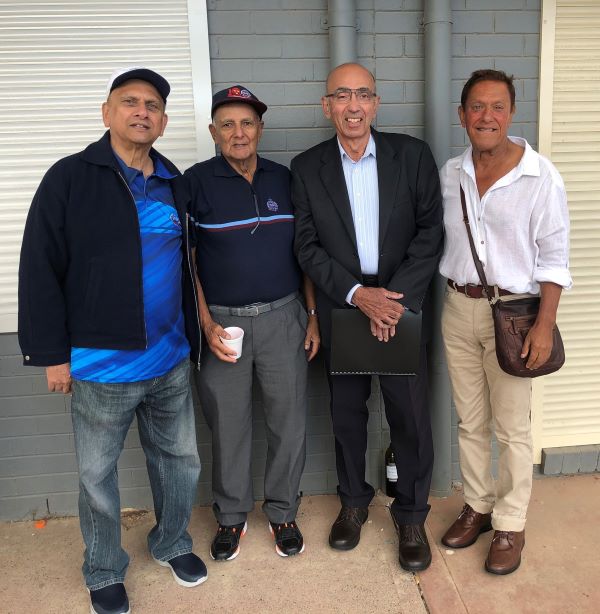 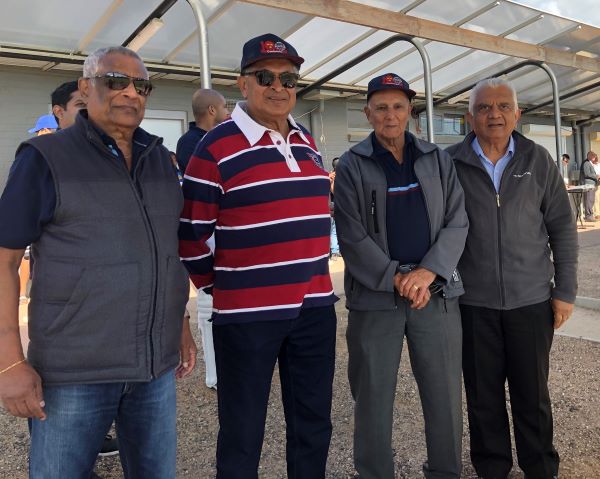 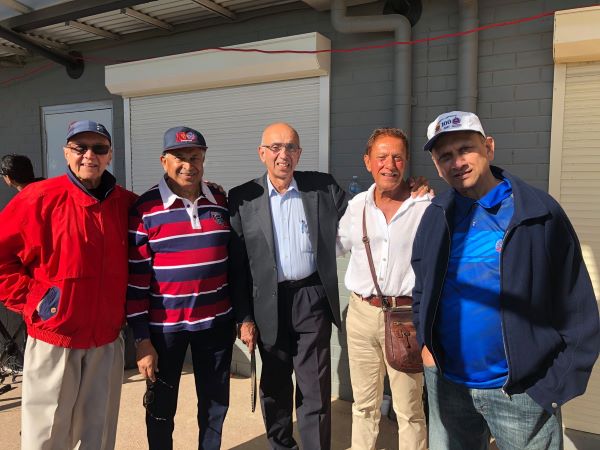