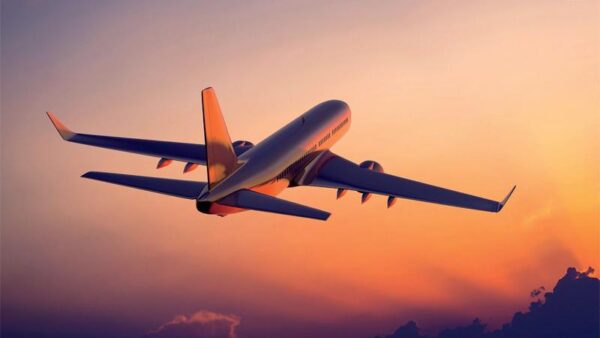 The UK Government removed Sri Lanka from the Covid-19 ‘Red list’ on Friday and the new relaxed rules for travellers from both destinations will come into effect from September 22.

Eight countries including the Maldives, Bangladesh and Pakistan will also be moved from the ‘Red list’ to the ‘Amber list’ along with Sri Lanka on September 22, the official travel advisory issued by the UK Government stated.

Last month, Sri Lanka’s High Commissioner to the UK told Travel Weekly that the high level of “Disaster preparedness” acquired after the 2019 bombings helped the country cope well with the Covid crisis.

High Commissioner Saroja Sirisena, hailing the “Phenomenal” healthcare response said she was hopeful Sri Lanka was “On track” to make it off the UK’s ‘Red list’ from September, in an interview with the British travel magazine.

Health Ministry sources said yesterday that it had fully vaccinated 50 percent of the population by the end of last week.

After Sri Lanka was classified as a ‘Red list’ country, local travellers were barred from entering the UK while foreigners who had visited Sri Lanka within ten days of their travel to the UK, were also not permitted to enter the country. Only the British, Irish and people with residence rights in the UK were exempted.

As the country moves to the Amber list, fully vaccinated travellers from Sri Lanka will no longer need a PCR test before departure to England. This will be effective from October 4.

According to the BBC, Wales would follow England in removing Turkey, Pakistan, the Maldives, Egypt, Sri Lanka, Oman, Bangladesh and Kenya from the ‘Red list’.

However, the other states, Scotland and Northern Ireland will have different travel restrictions which needs to be studied separately as Travel is a devolved subject among different states.

People took to social media to hail the decision of the UK Government, and especially British Sri Lankans said they could finally visit their close relatives in Sri Lanka.