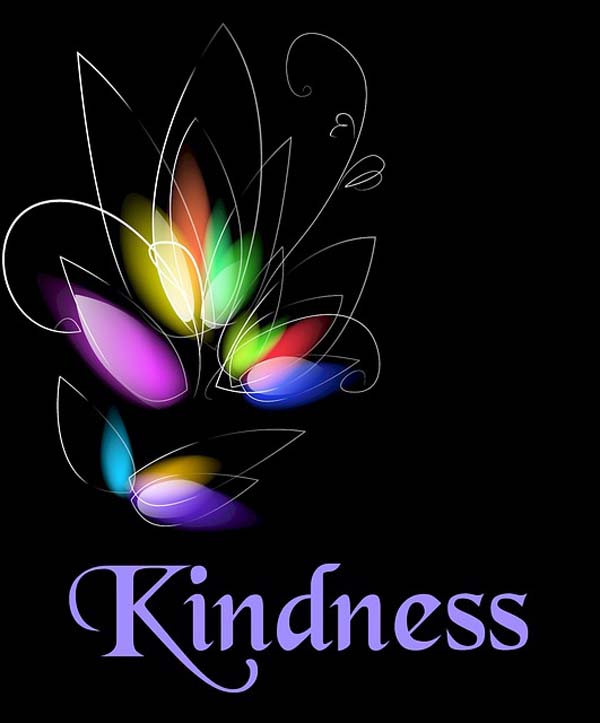 To forgive is to stop being angry with someone who has done something wrong-says the dictionary.

Does forgiveness imply forgetting-as in forgive and forget?

Confusing views are given by experts on the subject of forgiveness, to the extent that some have concluded that it is useless to forgive, as an injustice done can never be forgotten.

This writer proffers an opinion with the proviso that an opinion is only a view held as probable.

It has to be taken for granted that an injustice done to one cannot be deleted or erased from the mind; the photo lens of the mind has got it imprinted, and may come to focus any and every time that one wants-or even otherwise; it is unforgettable and cannot be thwarted.

Forgiveness is an act of free will and is at one’s bidding and can be used to replace the pain of the injustice at the very point of the act, or at any time the pain comes to mind-even to the point of bestowing a blessing on the wrongdoer-when our base desire is to revolt and avenge the wrong done-to play ball with the opponent as a President of the US said!

This writer’s views, collated with expert researchers on the subject of forgiveness are given below for the attention of the reader;

-by forgiving a person who has deeply hurt you-you let go resentment and the urge to seek revenge-thus giving him viral gifts of-kindness, generosity and love-even though he does not deserve it: this frees you to live a better and contended life.

-instant retaliation results in more suffering than what already happened

-that instant surrender on the basis of positive kindness is a better way than immediate retaliation-thus experiencing a ‘heart conversion’ for later attention: this can be repeated every time this injustice pops into your mind.

-that the ‘later attention’ is to postpone seeking justice with righteous indignation on a more rational demeanor-instead of immediate spite.

-to have the maturity to understand the wrong doer’s inner being in that he may be a victim of victims-perhaps it is his parental influence or societal pressure that inculcated wrong thoughts in his mind.

-to have in mind that the sufferer of such pain by this attitude takes upon himself the pain instead of passing it on to the wrongdoer.

Forgiveness may seem a paradox to the Naked Sight but not so to one’s Insight; the one who forgives gets the healing of soul and body.

None so blind as those that refuse to see!

At least with this catastrophic viral attack, let us hope that the rat race of greed for power and wealth will stop on its tracks and pause to destroy hatred with forgiveness, kindness and love-instead of stockpiling weapons to destroy a seeming enemy.

As night follows day, those on the race chasing the big and ignoring the small will sneer and say-what infantile prattle is this-let us continue grappling indices of productivity, inflation and the likes of it: all of these are truly needed for the lifestyle we now lead!

How about a change of lifestyle in this forced down pause consequent to the present catastrophe and think of the small and the beautiful-replacing retaliation and spite?

Has not one catastrophe followed the other in quick tempo to open our eyes-what with raging forest fires-flooding of rivers-sudden temperature changes due to ocean heating-tsunamis-earthquakes-volcanos etcetera: are we still waiting for more and-will we at this rate of destruction?

To emphasize the great virtue of forgiveness, an article of this writer with a poem, dated 2003 and published in the Island Paper of 1st August 2005 under the caption ‘War on Terror’ is appended and maybe googled;