History of money, which has become an integral part of life, goes back as far as the beginning of human civilisation. Money is one of the means of showing wealth today and it is safe to say that the banknotes and coins have long been associated with the term ‘money’. There are many interpretations given to money from time to time. Simply put, money is the intermediate medium for the exchange of goods and services.

At the beginning of human civilisation, man was accustomed to exchanging the excess material they possessed to obtain what they needed. This process of exchanging goods for goods is known as the barter method. Historians, however, say that man abandoned the barter system about 10,000 years ago because of the need to use a common medium to overcome the weaknesses of barter. 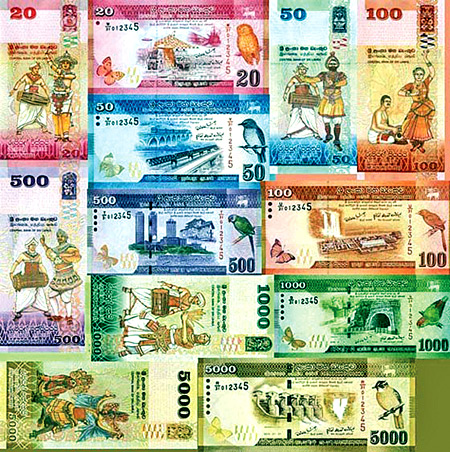 Accordingly, man has resorted to using a medium that can be easily measured instead of exchanging incompatible material such as animals, grains and minerals. Cattle and goats were used as early currency and with the development of agriculture cereals began to be used as currency in the areas around Mesopotamia. Sumerian kings in power at the time built huge granaries in their kingdoms and introduced complex accounting systems to maintain fair exchange rates between farmers and governing bodies.

During this time, other societies that were not so obsessed with agricultural products began to use various tokens that are said to be similar to coins. The purpose of using tokens was to remind you of the items being exchanged.

Thereafter, developing civilisations around West and Central Asia began to use pieces of metal such as gold, copper, and tin as a means of exchange. It developed rapidly, and Egypt and Mesopotamia began to use gold nuggets of the right size. But the less developed societies of East Asia and Africa had already used stones, clubs, beads, animal skins and knives as their common means of exchange. Until the introduction of the coin lately, their medium of exchange was limited to these substances.

Historians believe that the world’s first coin was introduced by the ancient kingdom of Lydia (present-day Turkey). They made the coins using a mixture of gold and silver called ‘Electrom’. Coins that were not as round as today’s coins were often of different shapes and sizes. But it is even possible to see the names of their kings inscribed in ancient Lydian letters on ancient Lydian coins. Coin production which began in Lydia spread rapidly to the Greek cities of Anatolia (a region bounded on the north by the Black Sea, on the west by the Aegean Sea and on the south by the Mediterranean Sea), and gradually to Greece. 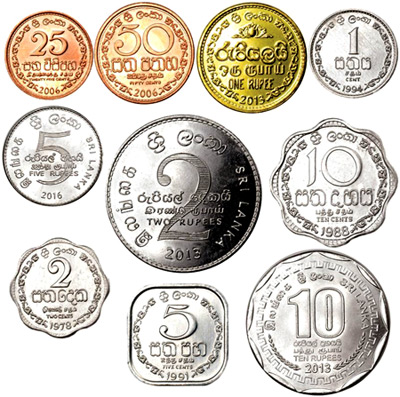 At the time when Lydia and Greece were using the coins they discovered, China, which was at the tip of Asia, also developed their own coinage. Early Chinese coins took the microscopic form of tools such as knives, agricultural implements, and axes, and later the Chinese began producing round-shaped coins.

China also has the honour of being the first to use banknotes. By about 100 CE, the Chinese had begun to make paper from flax, bamboo, mulberry bark, and hemp. It was at this time that they began writing letters of credit on paper and deer skins. As a result, banknotes came into use in the seventh century during the Tang Dynasty, which developed along the Yellow River Valley. Banknotes, a successful substitute for thousands of heavier coins, quickly became popular with merchants. Accordingly, by the Song Dynasty in 960 AD, the Chinese Government had incorporated the use of banknotes.

The Chinese banknote tradition was brought to Europe by explorers such as Marco Polo and William of Rubruck. However, the use of banknotes was not as popular in Europe at that time as there was no paper production. The first paper mills in Europe were founded in 1150 AD by Muslims who ruled parts of Spain at the time.

Thus, during the early Renaissance, Europeans also realised that coinage was less secure, and merchants and Governments began to use handwritten promissory notes. The end result was the emergence of banking institutions around 1500 AD. Accordingly, banknotes (checks and exchange bills) became popular in Europe faster than banknotes because they were safer than banknotes.