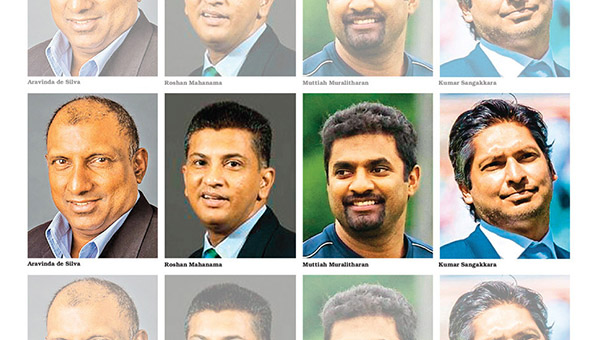 Sports Minister Namal Rajapaksa has appointed a new technical advisory committee for the development of cricket headed by former cricket captain Aravinda de Silva, who has been appointed as the chairman of the committee.

Former cricketers Roshan Mahanama, Muttiah Muralitharan, and Kumar Sangakkara, who represented the Sri Lanka national cricket team, have been appointed as the other members of the new technical committee.

The committee was appointed by Sports Minister Namal Rajapaksa yesterday (05) with the aim of formulating and implementing the necessary plans for the development of cricket.