There are many, around the World, but to have “YALA”

ranked as the sixth best, in the World, is “something else”, again. How proud this little Country of Sri Lanka should be.

A tiny little “dot” in the Indian Ocean, and yet, some of the most picturesque, verdant, Parks & Gardens, among other beautiful “scenic wonders” too many to mention.

This is one of the main reasons why tourists, including my own family, wish to go there, on holiday. To go “on safari”

at Yala, has always been on their agenda, and who can blame them ?. The park, with it’s natural settings for wild-life

that is both abundant and ideal for both the large and small, HAS to be visited in order to make it the perfect holiday.

This, then, is the story of YALA, the sixth best National Park, of Sri Lanka. In other words, “A GALA TALE ON YALA” 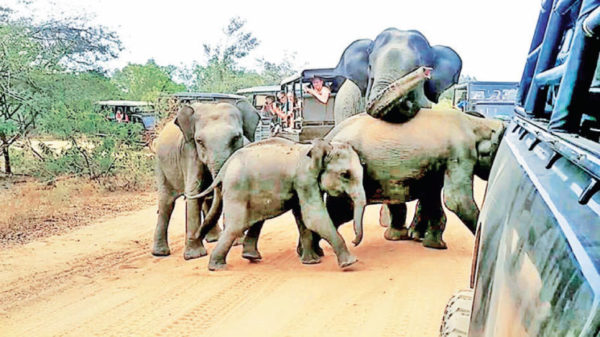 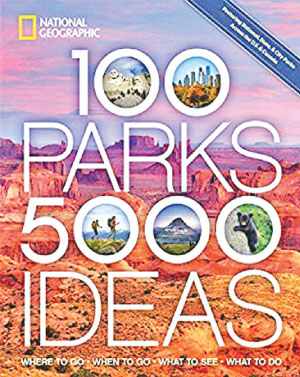 “Yala National Park tends to really fly under the radar, but it’s one of the world’s most diverse national parks. It’s primarily known for wildlife, especially leopards and elephants. But the park also has terrific beaches, ancient rock temples that are still active places of worship, and a choice of lodges or camping for overnight stays. There aren’t many places on the planet where you can safari drive in the morning and surf in the afternoon,” Yogerst said in his book.

Marasinghe referred to Yogerst’s ranking of national parks while making the opening remarks at the ‘Wildlanka International Symposium 2019’ organised by the Wildlife Conservation Department at Waters Edge on Monday.

The two-day symposium themed ‘Innovation for Conservation’ was attended by wildlife enthusiasts, researchers and officials.

“In the local sphere, our achievements are hardly recognised, but in the international sphere we were talked about,” he said, also pointing out that all six proposals the Sri Lankan delegation presented at the recently-concluded ‘World Wildlife Conference 2019’ (CITES CoP18) in Geneva obtained positive votes.

“The contribution of the Sri Lankan delegation at the CITES, which I was proud to be a part of, was admired by many. We presented the proposed ‘eCITES’ platform about to be launched next month to facilitate the CITES information-permitting system. Even the US delegation was interested,” he said.

He said the Wildlife Department has always been keen to embrace technology in all aspects of its work, adding that it adopted geo-informatics, remote sensing and video technology for work before many other institutions did. “Now we explore new technology in the human–elephant conflict mitigation efforts too,” he added.

Tourism Development, Wildlife and Christian Religious Affairs Minister John Amaratunga who took part in the event as the chief guest congratulated the Sri Lankan delegation to the CITES conference for their remarkable performance.

He added that a scientific approach is needed for conservation of wildlife as the successive governments depend on it to boost tourism income.

Ministry Secretary S. Hettiarachchi speaking at the Symposium said the Ministry hopes to improve the facilities in the national parks for those who are willing to undertake research. “The Committee on Public Accounts (COPA) of Parliament emphasised the importance of facilitating more research related to this field during our last session. Taking this recommendation into consideration, we plan to develop wildlife research activities. For that we will improve facilities in the national parks to undertake research, obtain practical knowledge, and collect data,” he noted.