What is happening in Sri Lanka ?. WHAT IS HAPPENING, AND WHY IS IT ALLOWED TO GO ON ?!!!!. This “Breaking News” has just come in, to me, and to say that I am thoroughly disturbed and Angry about it, would have to be the understatement of the year. My apologies, folks, I cannot write any more, right now, but please read this shocking news, HOPE & PRAY that SOMETHING will be done to bring these RIOTS under control, AGAIN!!!.

Violent mobs have marched through parts of the Kurunegala District for nearly 24 hours attacking mosques, homes and businesses in Muslim settlements in the area with most of the violence taking place while police curfew is in effect, raising fears of another anti-Muslim riot in the area along the lines ofAluthgama in 2014 or Digana in 2018.

Mobs laid siege to the Kuliyapitiya, Hettipola, Aukana, Kottampitiya areas and by evening today May 13 had moved to Nikaweratiya town area driving Muslim families, now in the midst of their Ramadan fast into paddy fields and into hiding Muslim leaders said. 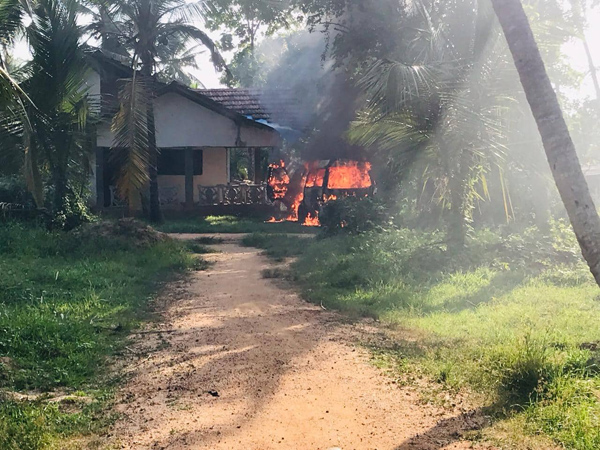 Footage has emerged of mobs moving through towns while curfew is in place in full view of the police. Mobs burnt vehicles meters away from the Hettipola police station earlier in the day.

Activists also reported that mobs had been stopping vehicles and beating passengers. At least three mosques were attacked in Kiniyama a Muslim village in Kuliyapitiya.

Residents are fearful the mobs will return as darkness falls again to attack homes.

Police arrested several suspects in connection with the violence overnight but released them within hours after the mobs threatened to attack more and more villages unless the suspects were released.

President Maithripala Sirisena who is the Minister of Defence and Law and Order left for China to attend another conference. Apart from calling for calm on Twitter Prime Minister Ranil Wickremesinghe has made no moves to control the violence or call in the armed forces to maintain the peace.

After several incidents of violence were reported from Minuwangoda Police declared a curfew that covers the Gampaha District as well until 6AM tomorrow (14). The entire North Western Province is under curfew until further notice as the unrest continues. 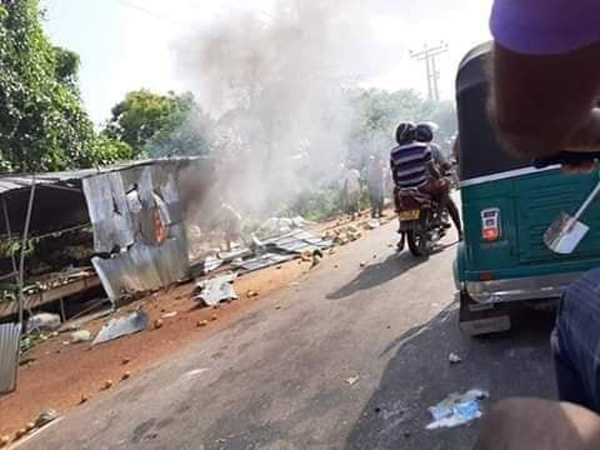 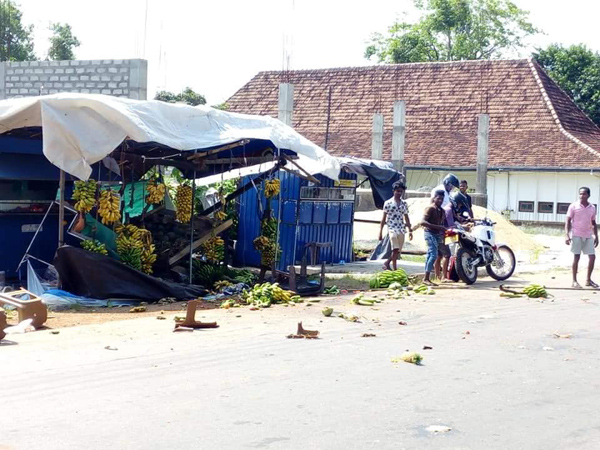 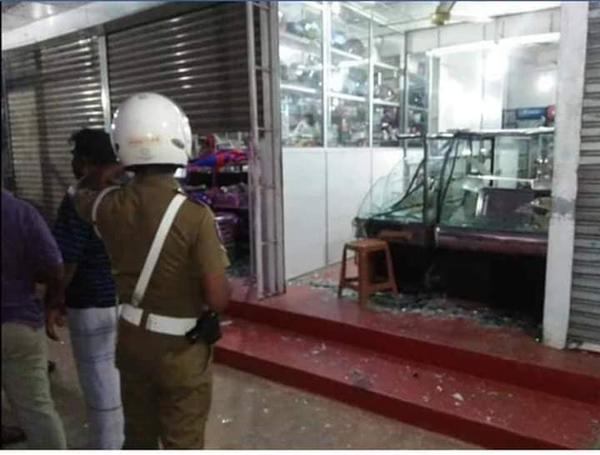 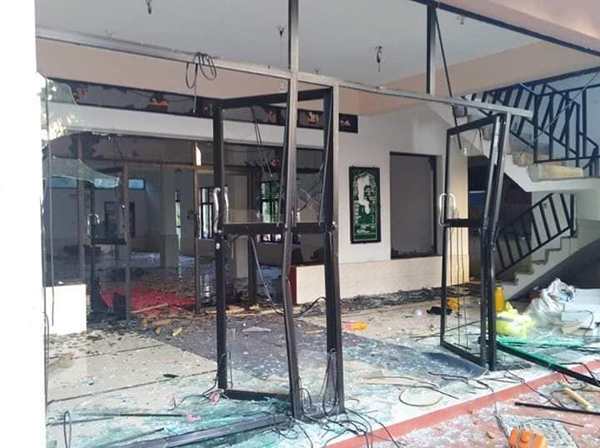 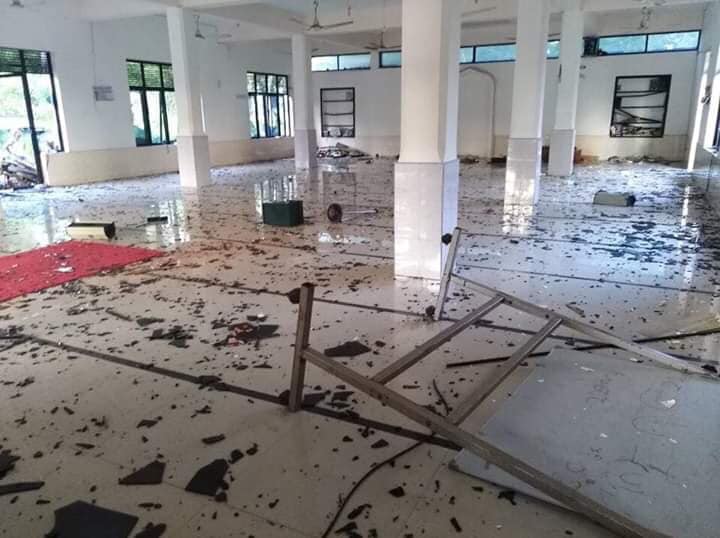 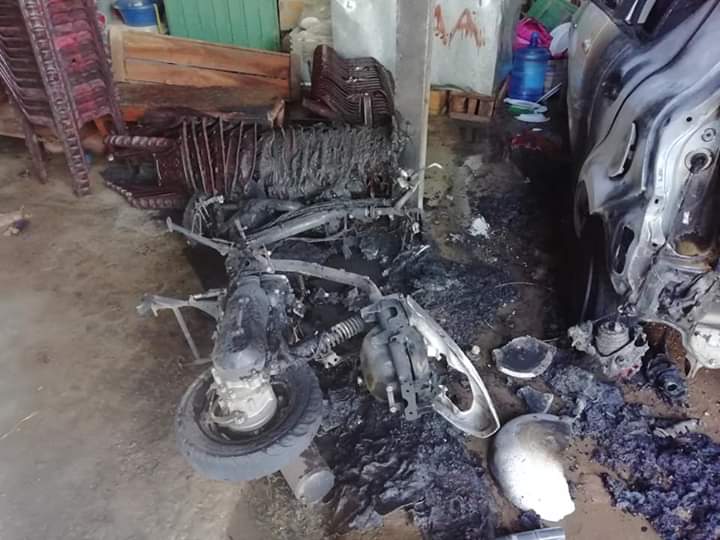 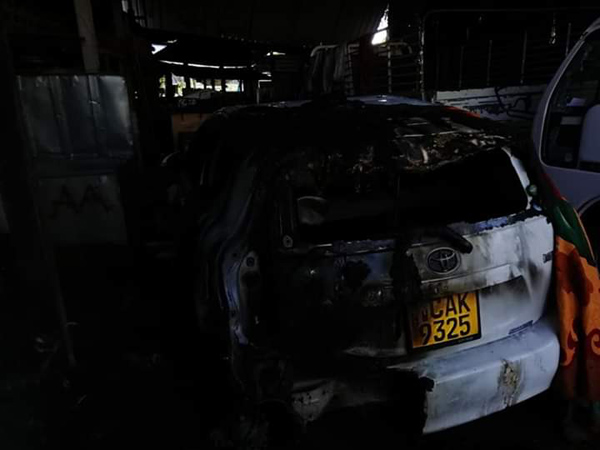 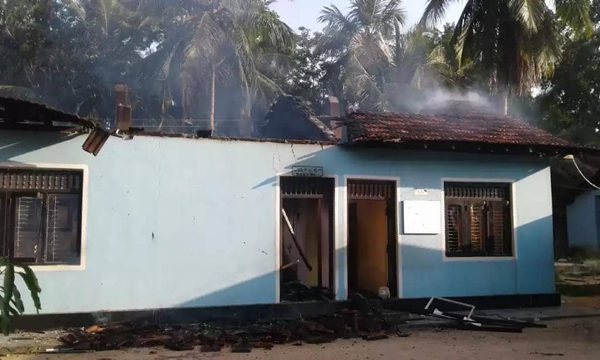