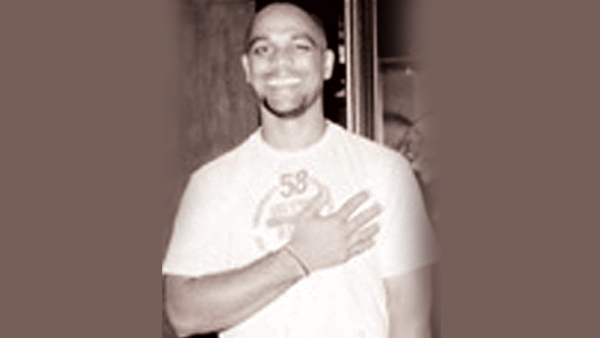 But it was at rugby that Indrajith made his mark in the field of sports. After leaving school he turned out for Kandy Sports Club for the first time in 1990. Indrajith Bandaranayake looked very promising and talented with his slicing runs was loyal to his home town club – Kandy Sports Club. In 1992 when they won the Clifford Cup for the first time under Ananda Kasthuriarachchi and Mauirce Joachim, he was a live wire of the team as a good try scorer. In 1994 Indrajith Bandaranayake led the side to the League title, which was the first league title win for Kandy Sports Club in history. He was the youngest ever to captain Kandy Sports Club at the age of 24 but at that time he had claims to become one of the most senior members having joined the club in 1990. END_OF_DOCUMENT_TOKEN_TO_BE_REPLACED Kapila Silva, an Old Boy of Isipathana Vidyalaya, Colombo is a National Rugby player and Administrator. He started his Rugby career under the guidance of Kelum Gunaratne, a veteran Rugby Coach. Kapila Silva’s team- mates were Vajira Hewage, Amith Rasanga and Shamly Nawaz to name a few. While in School he played as second row forward and played for CH and FC in two matches.