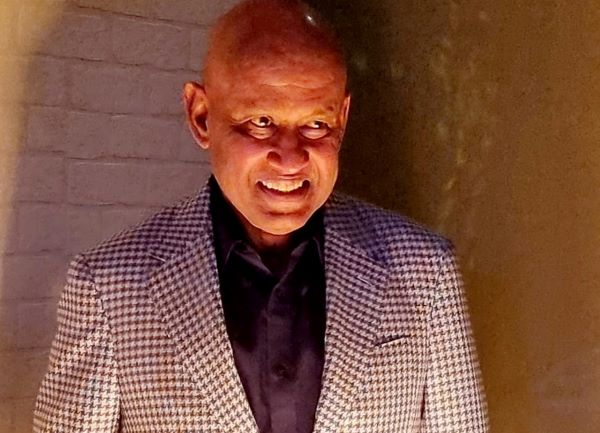 Versatile entrepreneur and man for all occasions Dilip Kumar celebrated his milestone 70th birthday at the Walawwa in Melbourne with family and close friends.

Looking dapper for the event, he and wife Barbara hosted a wonderful evening of reminiscence of a life that had its ups and downs in his time in Sri Lanka and then Australia. His invite said “Aged and matured to perfection ” and in his case it sure did.

He was a great athlete and Rugby player growing up, and was a key member of Trinity College in Kandy, one of the best rugby schools in the country.

Dilip has made a massive impact in Australia in a rags to riches story rising from humble beginnings to head one of the most successful chain of car dealerships in Sydney apart from producing some of the best wines from his winery which has gained acknowledgment at the highest level.

His brand name Dimbula which originates from his country of birth, Sri Lanka, has gained tremendous respect in Australia for its authenticity among wine connoisseurs.

Down to earth and affable by nature he has had more strings to his bow outside of success in business.

Dilip Kumar is the first and only Sri Lankan to be elected Chairman of the Australian Rugby Union (ARU) and during his tenure at the head was responsible for sacking current English Rugby coach Eddie Jones whose success at the time was limited. He later worked with successful Wallabies coach Bob Dwyer to lift the Wallabies to a feared force in world rugby.

The night was complemented by the wonderful music of Shehara and George Rodrigo from the popular ‘Redemption’ in Melbourne who kept the pace lively with a great selection of popular favourites. Shehara will showcase her brilliant talent with music icon Desmond De Silva at the Sri Lounge in the Docklands on New Year’s eve.

The venue hosts Shehan Wijewardena and Nash Samarakoon spared no pain to make the event a memorable one with a sumptuous smorgasbord dinner. 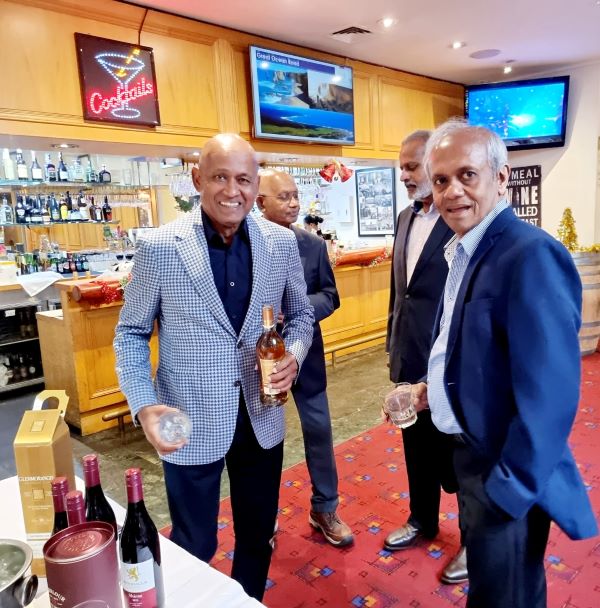 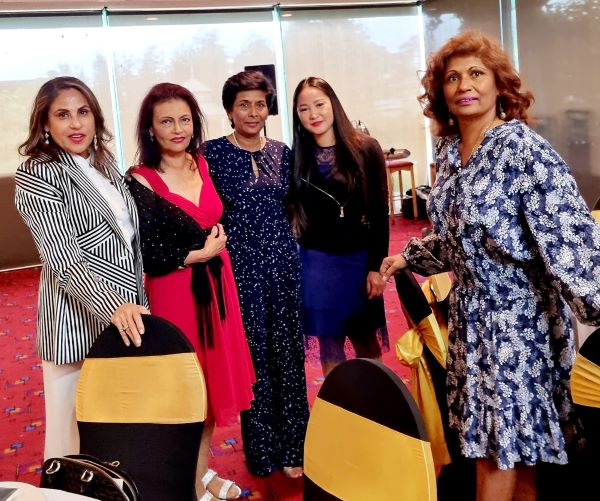 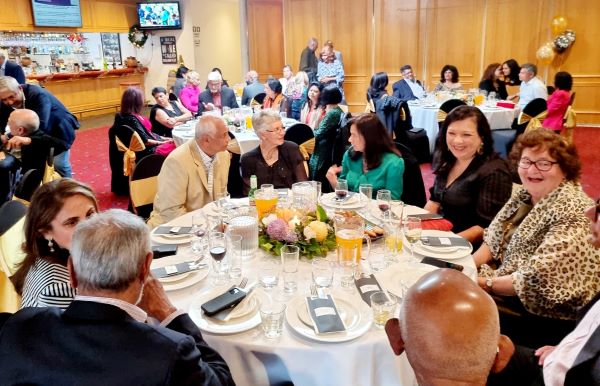 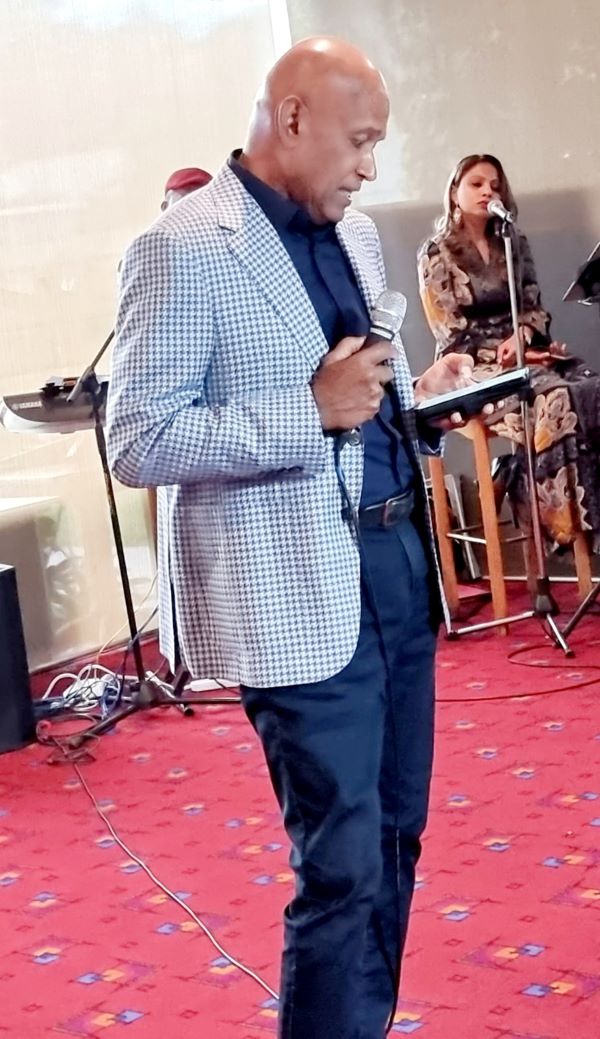 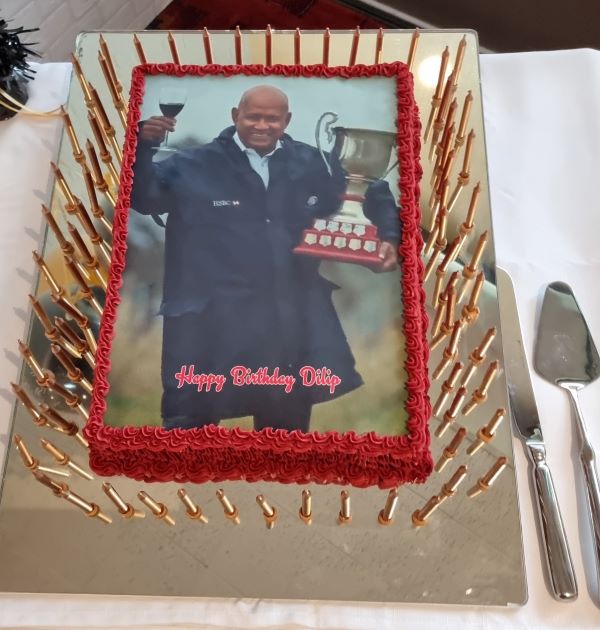 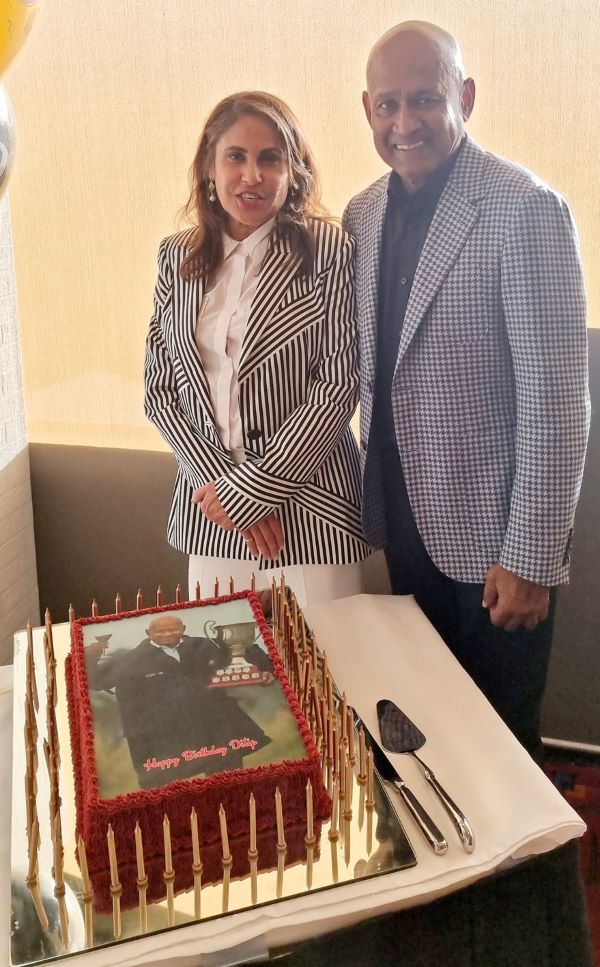 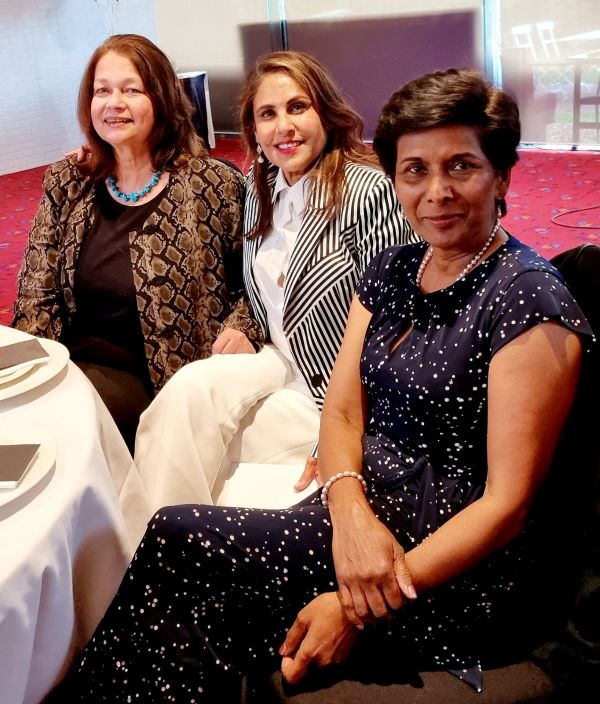 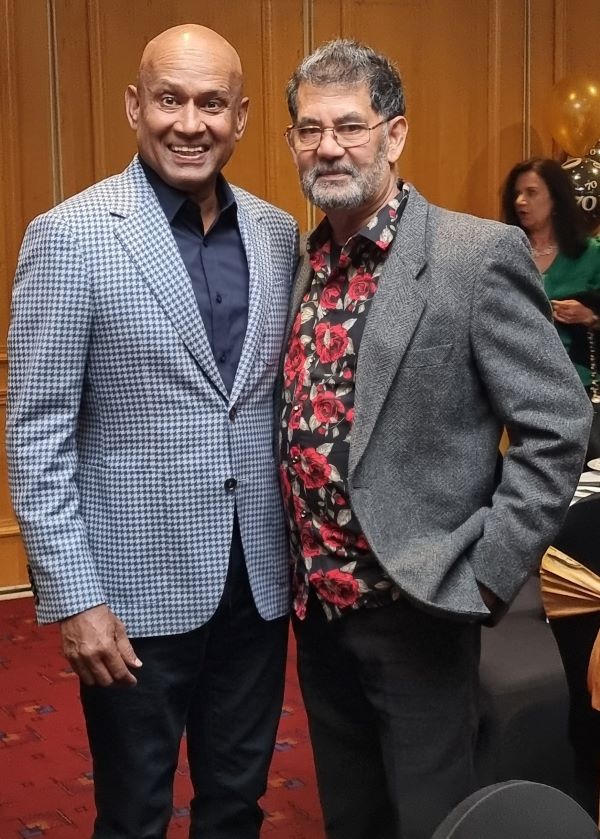 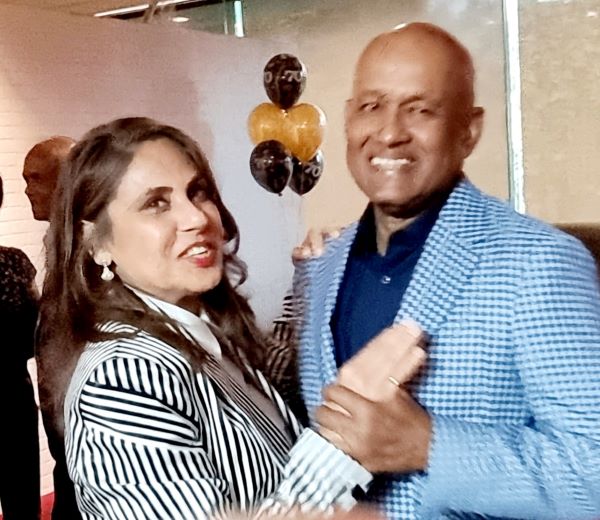 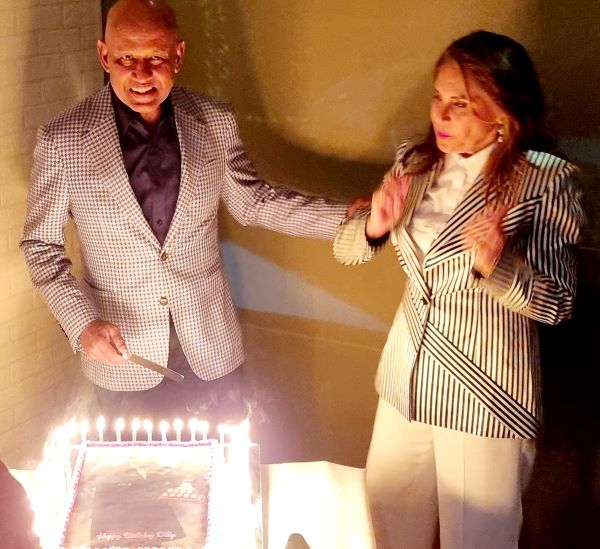