Dr Harold Gunatillake is a humanitarian who tirelessly publishes Health and Views publication every week and circulates to nearly six thousand Sri Lankan expatriates who live all over the world. I came to know Doctor Harold in April 2013 when a Sri Lankan forwarded me Harold’s Health and Views publication. The publication not only carried health advice but also news about Sri Lankans who were affected by civil war. There was a story about Jaffna where I grew up and studied in the issue that I first received. We became friends when I started sending my comments to Harold on his publication.

Harold was born on December 7, 1929 at Hapugala in the suburb of Galle, Sri Lanka. He is two years younger than my mother in law and eight years younger than my mother. So, initially, I started calling him uncle Harold. He wrote to me, ‘Agnes, please call me Harold’. Harold is a Sinhalese from southern Sri Lanka and I’m a Tamil from northern Sri Lanka. Even though I never spoke Sinhala language, the modern technology with email service in English language made us to become good friends.

Harold has been helping the underprivileged children in Sri Lanka. He once carried solar powered lamps to illuminate the area where women and children lived in small huts in the forests of Kilinochchi. He continuously campaigns through his publication to raise awareness for the need to care for people who are destitute.

Harold’s father’s ambition and hard work set an example for Harold to work hard on his studies. His parents moved to Kandy when Harold was four years old. Harold went to Dharmarajah College, Kandy for primary school and Ananda College, Colombo for secondary school. His determination and hard work took him to Medical College at the University of Colombo in 1950.

Harold met the seventeen-year-old beauty Queen Irangani Sirimanne who had finished High school at the Bishop’s College, at a friend’s birthday party in Colombo. He was a third-year medical student at that time. Irangani was a model for Kirthi Karunaratne, the pioneer dress designer in the fifties. Harold and Irangani fell in love and started courting. He successfully passed his MBBS exam in 1956. Harold married his sweetheart Irangani on May 1st, 1958 at Mt Lavinia Hotel, Colombo. Their precious only son Hiran was born on May 20, 1959 in Hiniduma, Galle where Harold started working. They sent Hiran to St. Thomas College, Kollupitiya for early education when the family moved to Colombo.

Harold’s wife Irangani was elected as the Royal Queen at the Colombo Royal College Ball in 1962 at the presence of the Honorable Minister of Finance Dr. N.M. Perera. Her prize was a trip to Bombay. Harold joined his beautiful wife Irangani on that trip. Irangani was asked to sing for Radio India during their trip. Harold was very proud to see his wife singing ‘Autumn Leaves’ and ‘Danny Boy’ for Radio India. His relentless and continuous support for his wife to participate in modeling and beauty pageants made crowning of Irangani became a routine event in Colombo at Grand Oriental and Galle Face Hotels.

Harold and Irangani moved to London with their son Hiran in 1965 when Harold won a scholarship to do further studies on surgery. In 1967, the Ceylon Tea cooperation in London bestowed Irangani with the title of ‘Ceylon Tea Queen’, a title that elevated her esteemed standing in Sri Lanka to an even higher level. While Harold was focused in his studies, Irangani became a symbol of her country internationally. Irangani Sirimanne Gunatillake represented the Ceylon Tea Cooperation in London at its centenary celebrations in Glasgow, Scotland where she met Her Majesty Queen Elizabeth II of the United Kingdom and Commonwealth and Her Majesty Queen Mother. Her Majesty Queen Elizabeth II spent about half an hour talking to Irangani about Sri Lanka.

Harold completed his studies and became a fellow of the Royal College of Surgeons (FRCS), United Kingdom in 1968. Their son Hiran finished his primary education at Carshalton primary school in England. The family returned to Sri Lanka (Ceylon) in 1969; Harold was appointed general Surgeon at Colombo General Hospital and Badulla. Hiran was back at St. Thomas College, Colombo.

The Gunatillake family migrated to Singapore in 1972 where Harold worked as Senior Registrar in Surgery. In many occasions, Harold and Irangani were the guests of then Prime Minister of Singapore, Mr. Lee Kuan Yew. One of Harold’s proudest moments in life was to see his wife dance with Lee Chin Koon, the father of the legendary Lee Kuan Yew. The family migrated to Australia in 1974. Catastrophic tragedy struck in December 1975. Sadly, they lost their precious sixteen-year-old son at a motorcar accident along with two other teenagers. Hiran was a back-seat passenger.

Harold and Irangani, now married for 62 years, spend the twilight of their life together in Sydney, Australia. Harold enjoys publishing the Health and Views news online every week, which has a readership of over six thousand. Harold and his wife, the former beauty queen Irangani, an epitome of “enormous capacity” to love and give, have changed the lives of so many in need in Sri Lanka: both in the South and the North. They are an inspiration to all of us.

May God shower this remarkable couple with blessing for many more years! Happy 90th Birthday Harold! Michael and I love you and Irangani very much. Our prayers and best wishes are with you while you celebrate your ninetieth birthday with friends.

A very happy Birthday Harold! from all at eLanka! 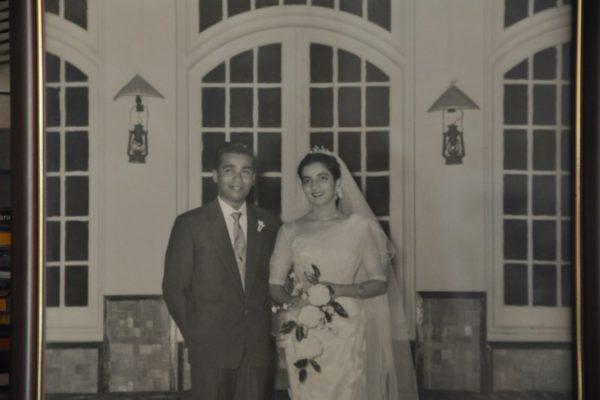 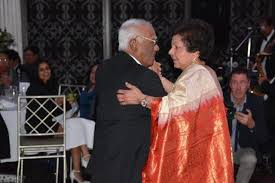 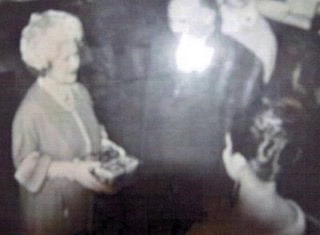 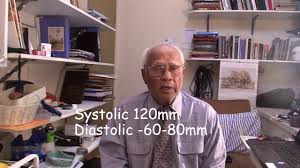 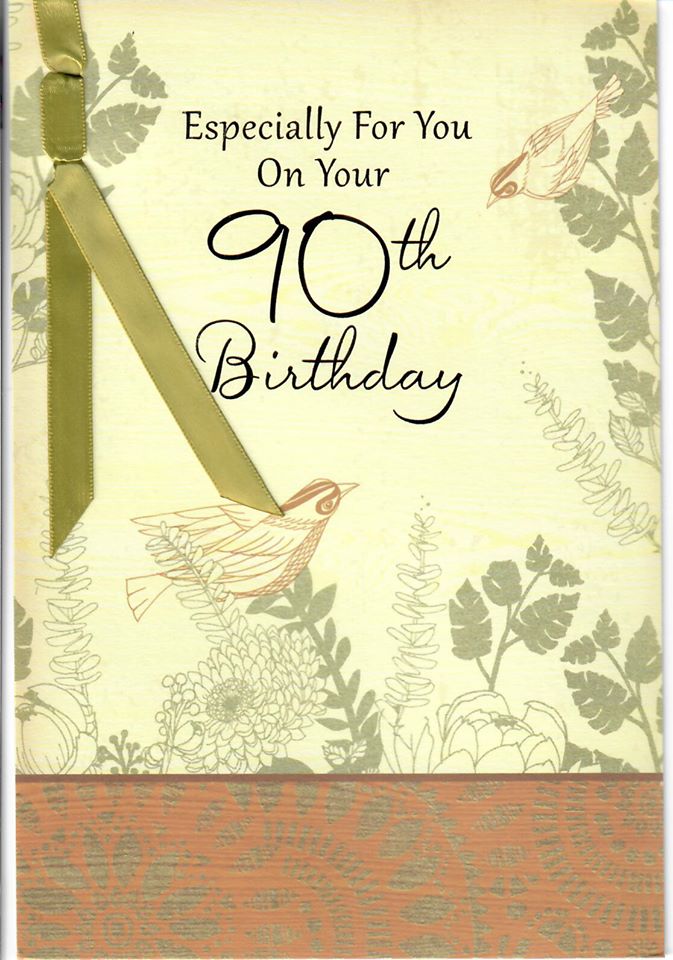