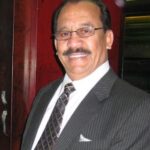 Plans to Bring the Children’s World Closer to Them – President Finally Gets to see his Granddaughter 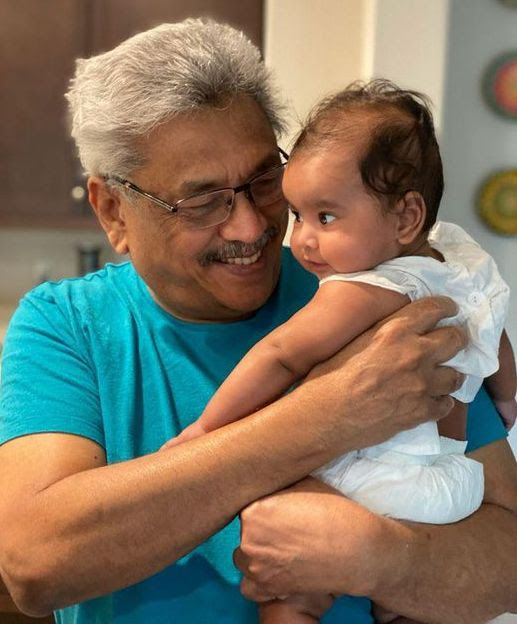 President Rajapakasa took the opportunity to see his grand daughter for the first time in Los Angeles, when he went to the USA to attend the United Nations General Assembly. The beautiful baby girl is the daughter of President Rajapaksa’s son Manoj and daughter in law Sewandi.

Yohani to be Made 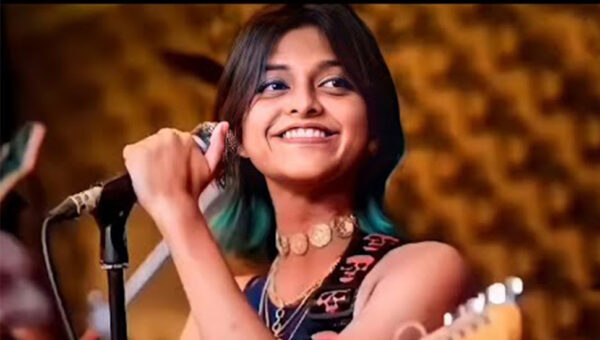 Young singing sensation Yohani de Silva is to be made a brand ambassador to promote Sri Lanka’s tourism industry in line with the Expo 2020 exhibition in Dubai. Subject minister Prasanna Ranatunga has informed the Cabinet that a cultural variety show with Yohani is planned as part of the National Day of Sri Lanka feature at the global festival on 3 January next year. Also, there are plans to release a music video that she writes and sings on the journey highlighting the beauty of Sri Lanka, he has said. Yohani rose to global fame with her cover version of ‘Menike Mage Hithe’, reaching nearly 140 million views on YouTube.

Gamini Jayasinghe’s Birthday Celebrated with a Fundraiser in Bradbury, Ca. 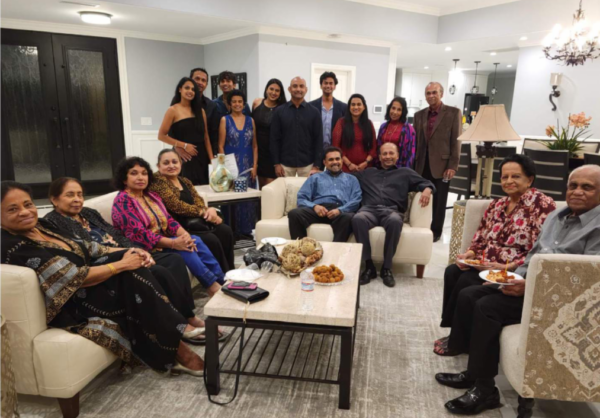 Gamini Jayasinghe celebrated his birthday on October 9th with a fundraising Dinner Party at him and his wife Nalini’s beautiful residence in Bradbury, Ca. Over one hundred guests were invited to the event and all indicators pointed

to a successful evening of charity for a good cause. All revenues from the fundraiser will be sent to the Lady Ridgeway Hospital c/o Dr. Chaturi Senanayake in Colombo, to help in the treatment of sick children with Covid 19. 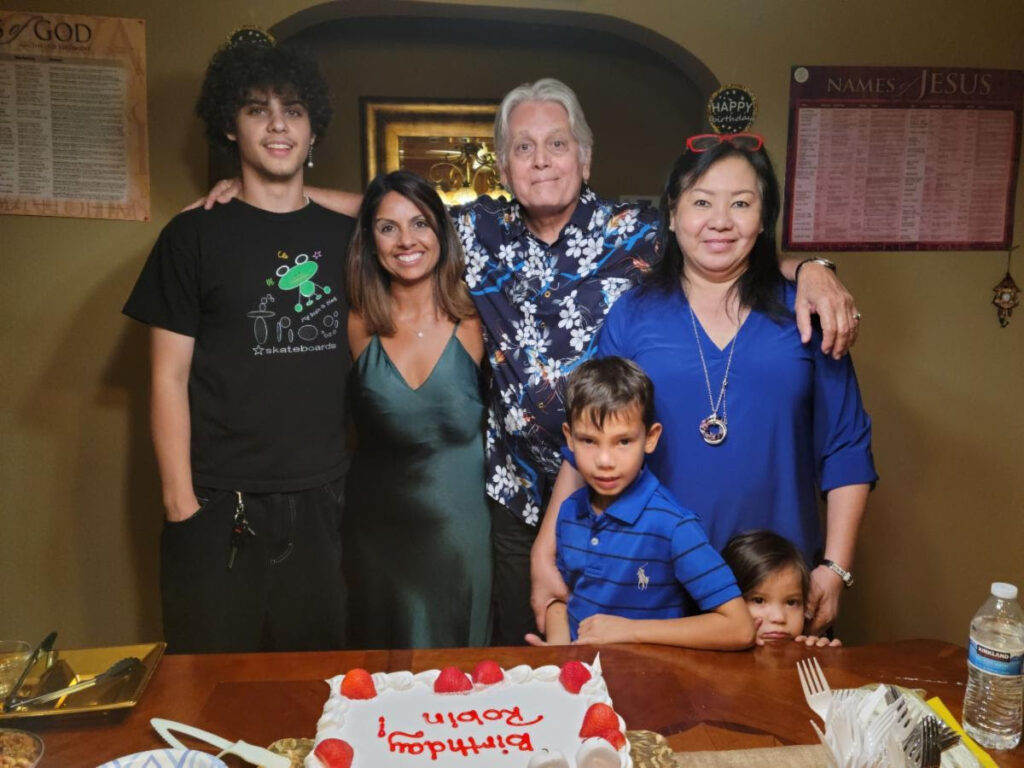 Robin Vanranzow of Glendale, Ca. celebrated his 80th birthday with a party thrown by his wife Susan for friends and family. Robin’s daughter Susie Upton produced a beautiful presentation of photos of Robin in his youth. Photo also shows Robin’s grandson Von Upton. The event was catered with hoppers and wonderful curries by Asanka.

For Bringing Innovation to the Tea Industry 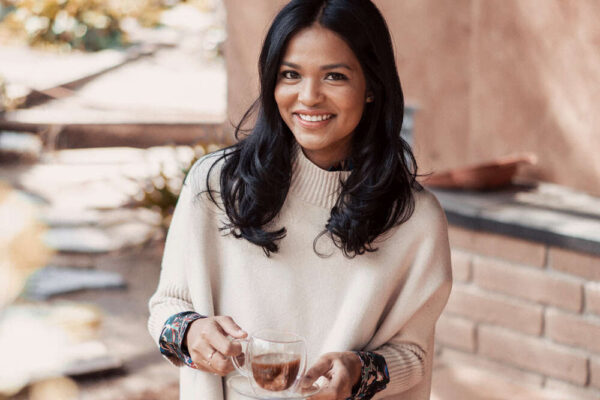 The daughter of immigrants from China and Sri Lanka, Sashee Chandran grew up steeped in the ritual of making tea. But the slow process of brewing loose-leaf tea didn’t fit into her Silicon Valley tech schedule as a digital marketer at eBay. After tinkering in her kitchen, she finely ground and compressed the leaves into a product that simply dissolves in water—no tea bags or strainers required. Fast-forward five years and Tea Drops, the company, has raised $8.4 million to date and is on track to pull in eight figures in revenue in 2021. The product is on shelves in 2,000 retailers nationwide, including Whole Foods and Costco.

Event at Residence of 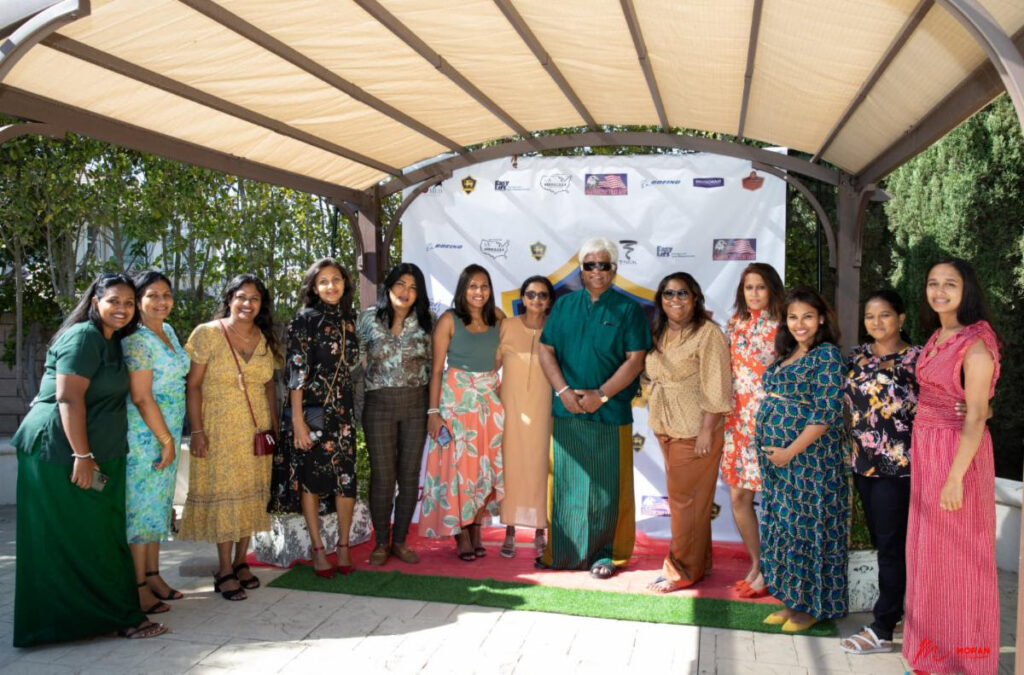 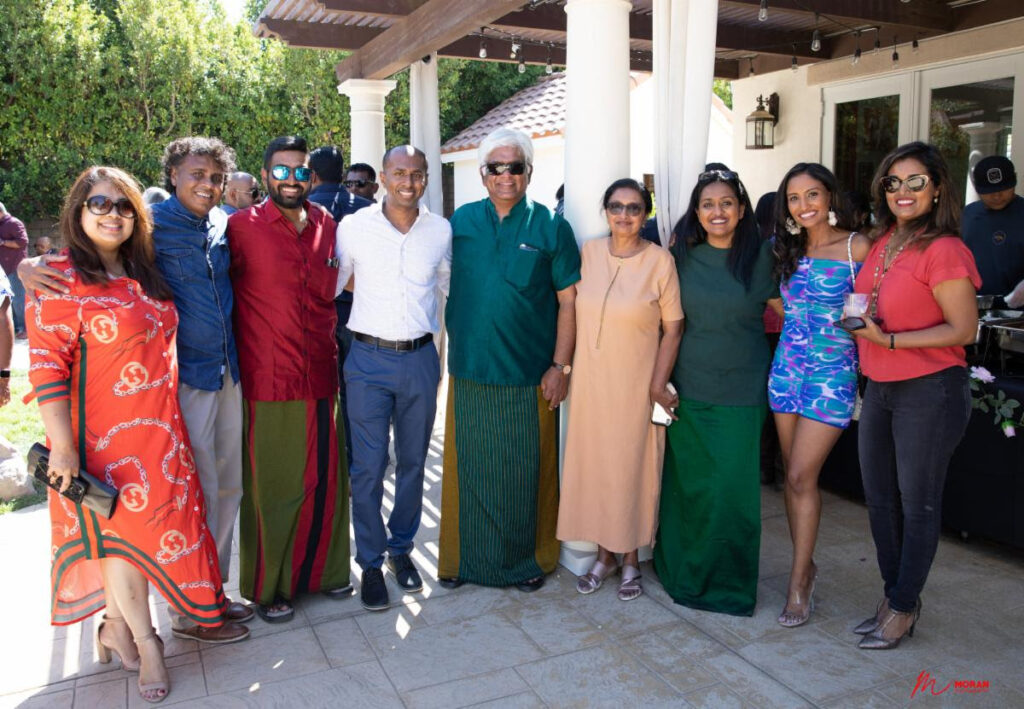 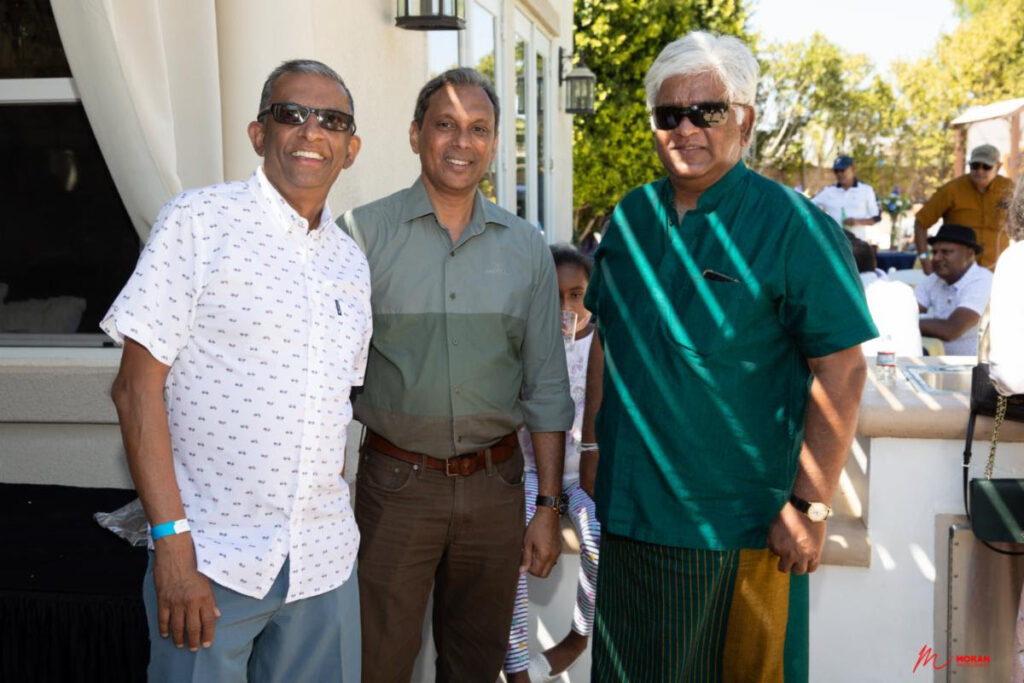 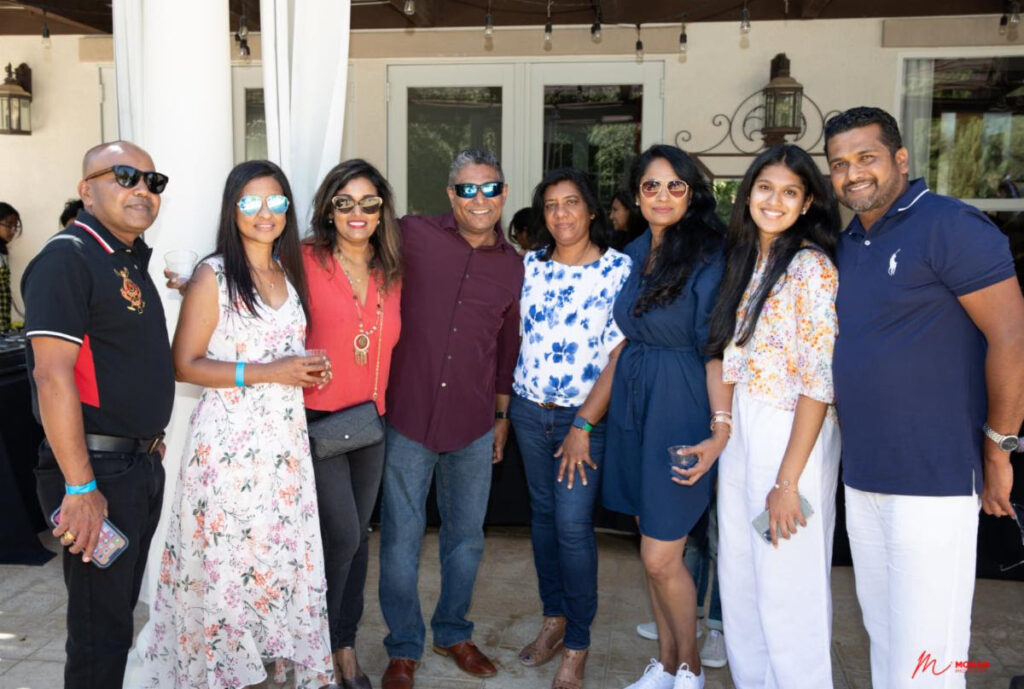 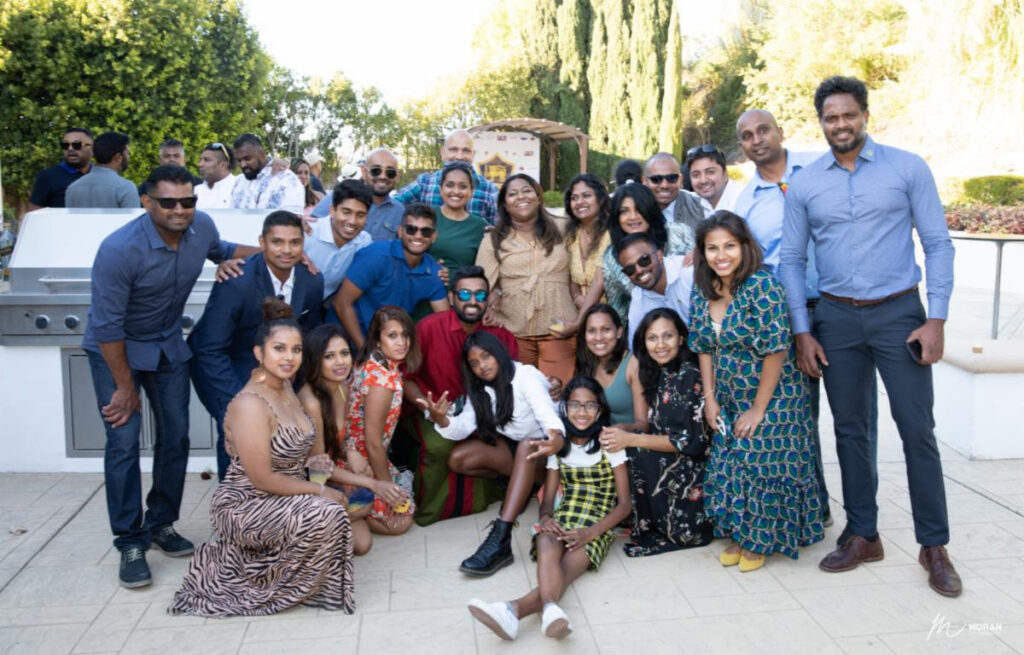 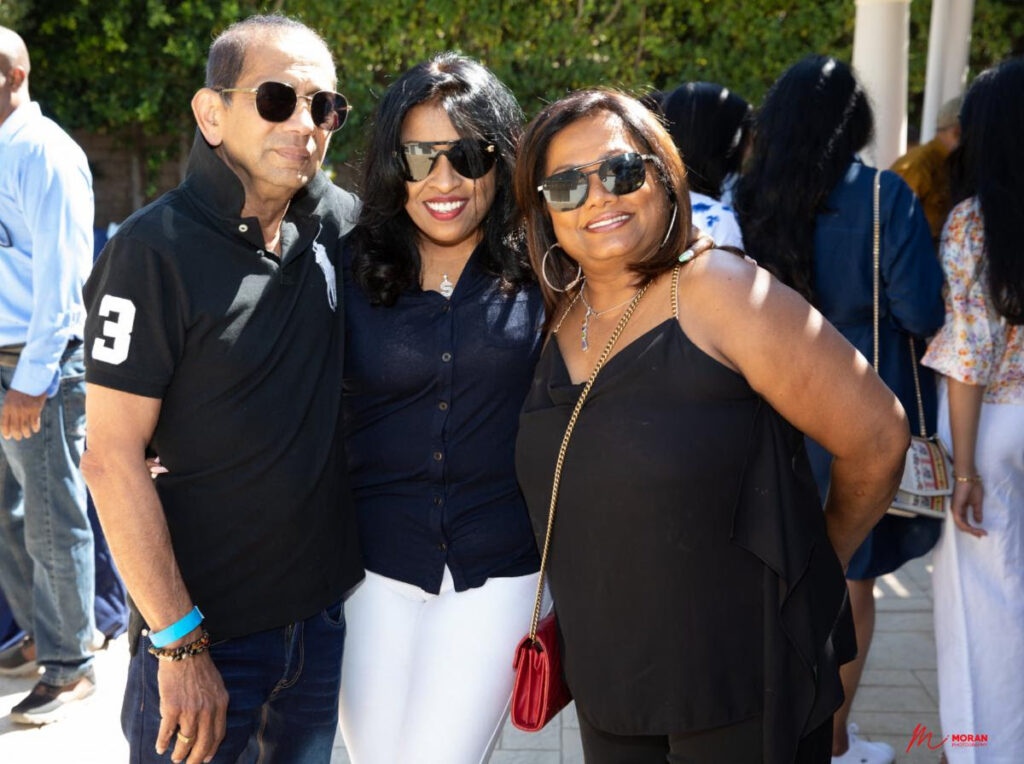 How Merck’s Antiviral Pill Could

Change the Game for COVID-19 A new drug by Merck significantly reduces the risk of hospitalization and death in people who take it early in the course of their COVID-19 illness, according to the interim results of a major study released. It is the first oral antiviral found to be effective against this coronavirus. People who took this drug, called molnupiravir—four pills twice a day for five days—within five days of showing symptoms were about half as likely to be hospitalized as those taking the placebo. They were also less likely to die, with eight deaths in the placebo group reported within a month of treatment and none in those who received the medicine.

“Don’t Cry For Me Argentina” 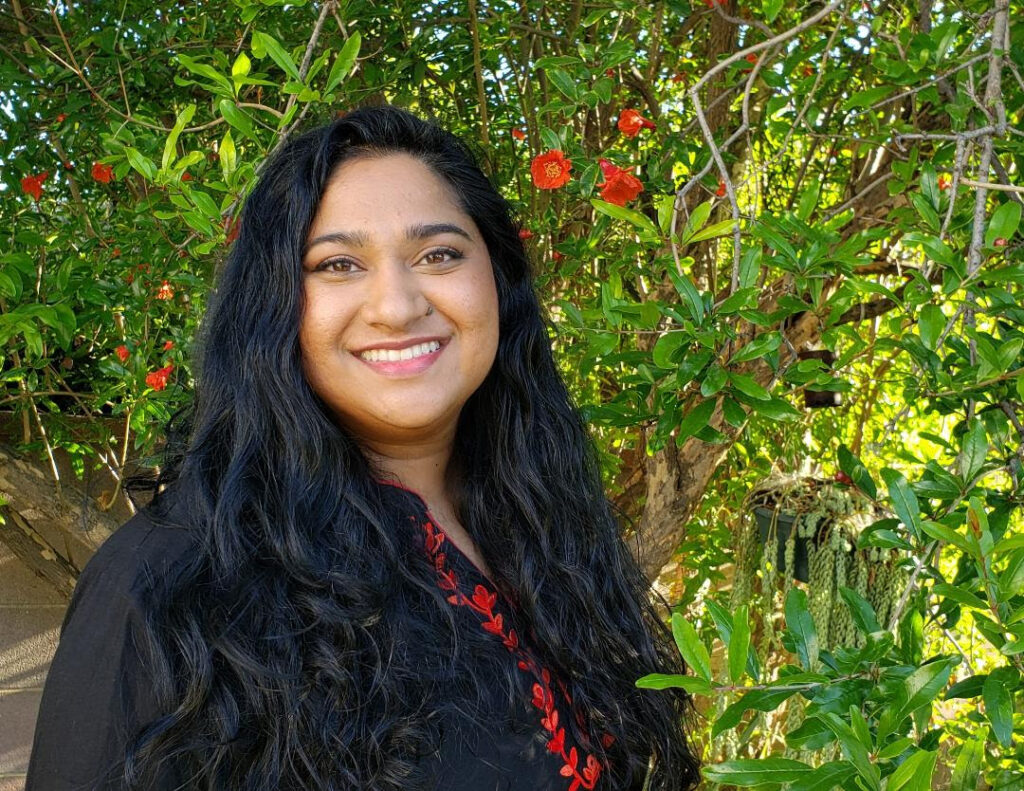 Fearless Voice” – A Tribute to Sunil Perera by Rukshan Perera 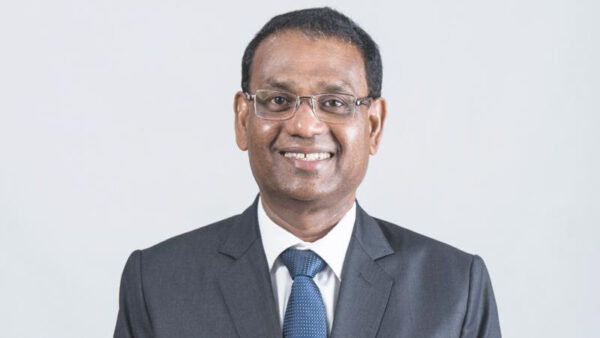 The Industrial Association of Sri Lanka (IASL), an approved trade association under the Ceylon Chamber of Commerce and the apex body representing industries and manufacturing companies in Sri Lanka, held its 30th Annual General Meeting via a virtual platform recently. Bandula Egodage representing Nestlé Lanka PLC was unanimously re-elected as the Chairman of the Association. Sanjev Perera of Vision Fund Lanka was re-elected as the Senior Vice Chairman and Brahaman Balaratnarajah of Haycarb PLC as Vice Chairman for 2021/22. 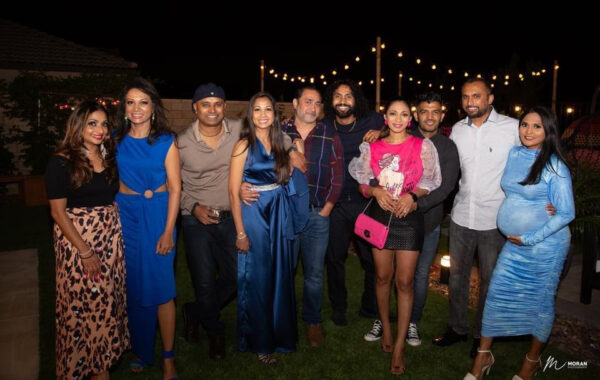 Ernesto Che Guevara visited Ceylon to look into the rubber planting methods adopted in the country. He visited the Yahala Kele rubber estate in Horana and planted a Mahogany plant on August 7, 1959 which today has grown into a giant tree. He also visited sugar brokers to ensure continuity of sales of Cuban sugar to Ceylon. 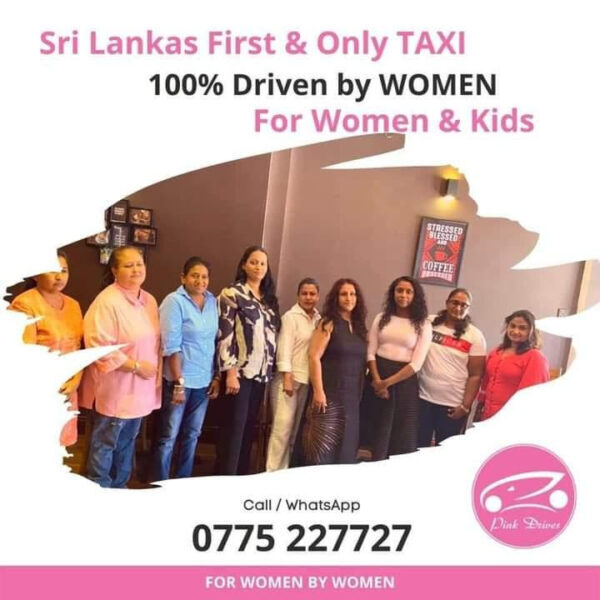 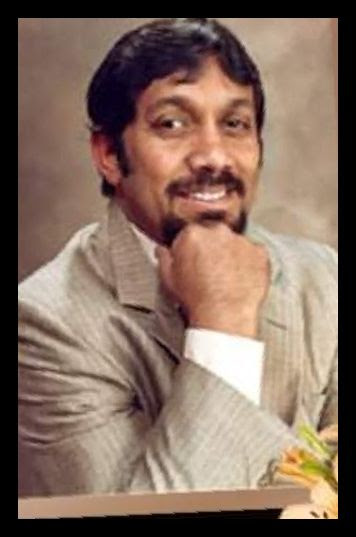 Arnold Arseculeratne (77) Arnold was one of eight children to Henry and Louisa Arseculeratne. He was preceded in death by his elder brothers Eric, Rex, Felix, Sherwin, and his sister Edna. He is survived by his wife Indra, his two sons, Louis and Angus, and his grand daughter Macey, his brother Shelton, as well as several nieces and nephews spread out across the United States.  Arnold was well known in the Sri Lankan community for assisting those in need and gave himself tirelessly to lend a helping hand. He always carried a smile, and will forever be missed. There was a memorial service for him at

Husband of late Thelma. Father of Phillip, late Stephen and Leon. A Mass of Christian burial will be held at 12 noon on Monday October 11, 2021 at

Attendance will be subject to prevailing Covid restrictions. 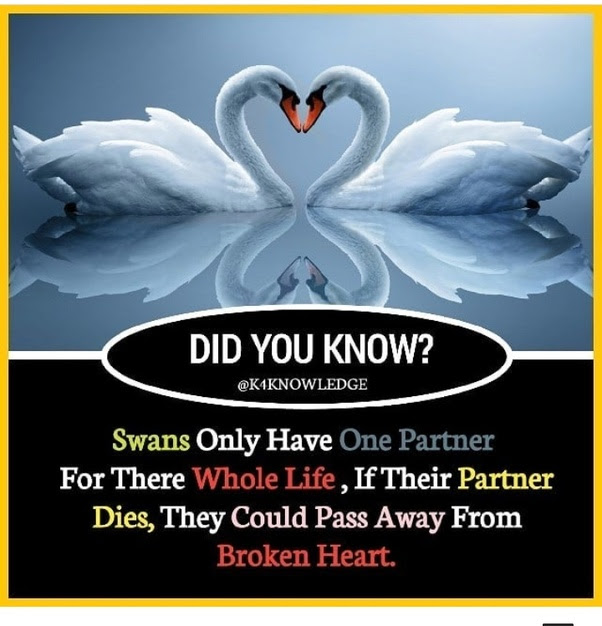 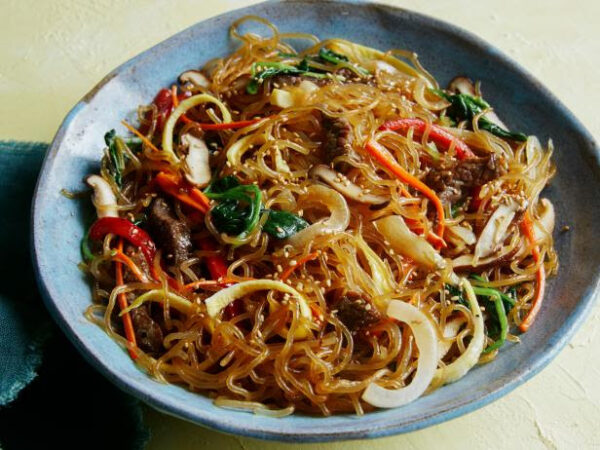 the noodles with scissors to make them fit

Lay the noodles in a criss-cross pattern to prevent

Lay the Carrots, Onions and mushrooms on top

and 3/4 cup of water until well combined.

Drizzle liquid over the vegetables and noodles.

These quantities are sufficient to serve four or you

can serve it as a side dish. I once served it with a

Sri Lankan Shrimp Curry and it was very nice.You

can even put some sauteed Shrimp in a little Chilli

Sauce (not too much) or just drizzle with a spoon on

top of the whole dish.

Should you have any questions or requests, please

email me and I will be happy to help you.

This Korean Dish is absolutely lovely to look at and

a treat in it’s light but interesting flavours.

I am answering the first question which you will send.

The DANGMEON (sweet potato starch noodles) is not

difficult to find in the Asian Markets and are sold in

Simple to make and is not drowned in different flavors.

Enjoy this quick to make Dish. 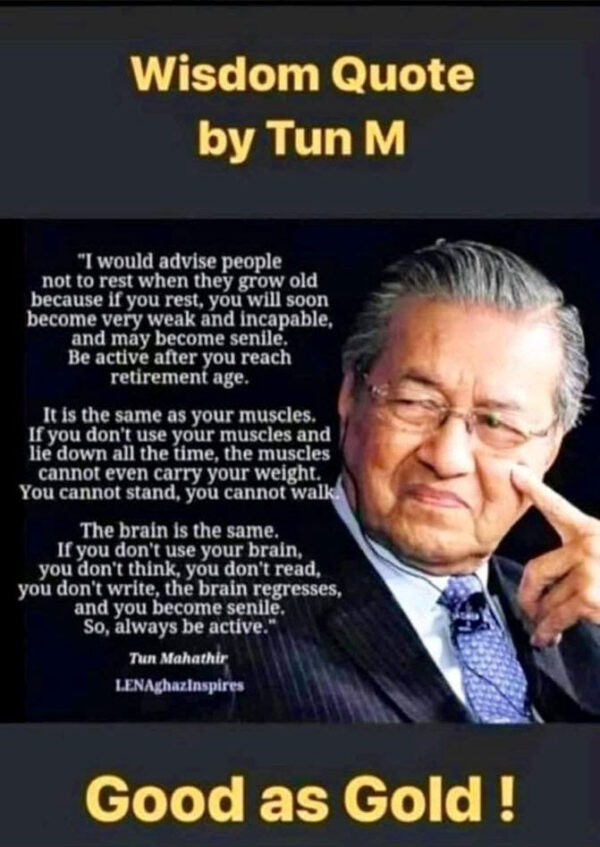 Now Sailing to Colombo From Sydney 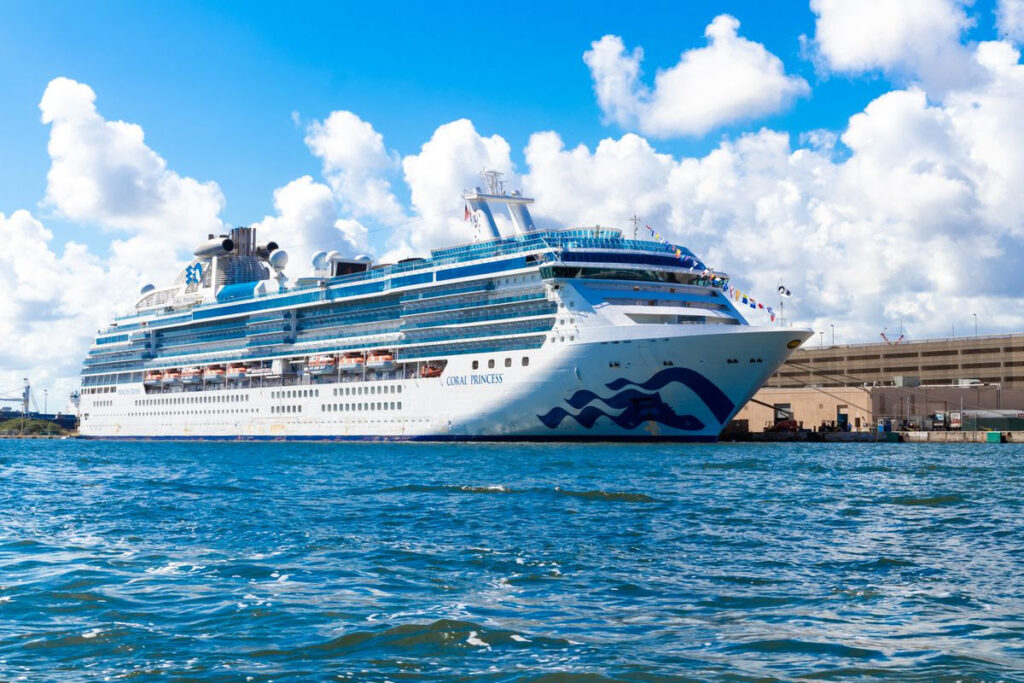