The ICC launched it’s multicultural crowd participation push at the Walawwa in Noble Park with a Sri Lankan focus in mind.

A forum aimed at gaining maximum effect for the upcoming T20 World Cup in Australia beginning on October 16 in Geelong, had a cross section of 150 invited attendees providing vital input to make the event a huge success.

Several important issues were identified as important to the qualifying rounds in Geelong where it is anticipated that a Sri Lankan fan invasion will rock the City.

Transport, safety for those travelling to the competition, accommodation, sight seeing and attractive holiday packages were the key issues raised from the absorbing brain storming sessions to ensure allround satisfaction.

The massive crowd participation at Sri Lankan  Cricket games over the past, has the ICC excited about drawing maximum crowds to their games beginning with the qualifying rounds before the main event.

The colour, the flair and the music and dancing to the tune of the now established Sri Lankan Papare band are a common feature at all events which draws thousands of cricket mad fans that Australia has come to love

Sri Lanka who won the T20 World Cup in  2014 are currently needing to qualify to the top tier and begin their campaign with the opener against Namibia in Geelong.  They have three commitments in Geelong during their campaign and the focus is on maximising the involvement of fans who may consider an extended stay in one of Victoria’s popular holiday spots.

Part of the night’s program was the Q&A recollections from Sri Lanka World Cup heroes Asanka Gurusinha, (1996), and T20 champion T.M Dilshan (2014), hosted by Max Abbott from the ICC.

The event at the Walawwa was brought together by Sri Lanka’s multicultural representative Johann Jayasinha. 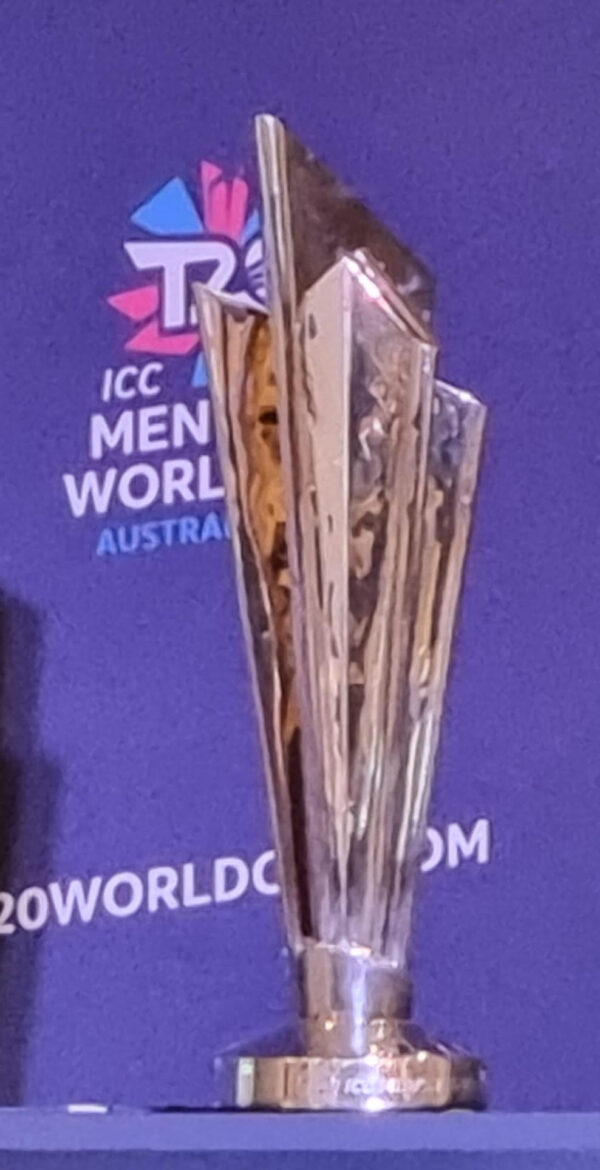 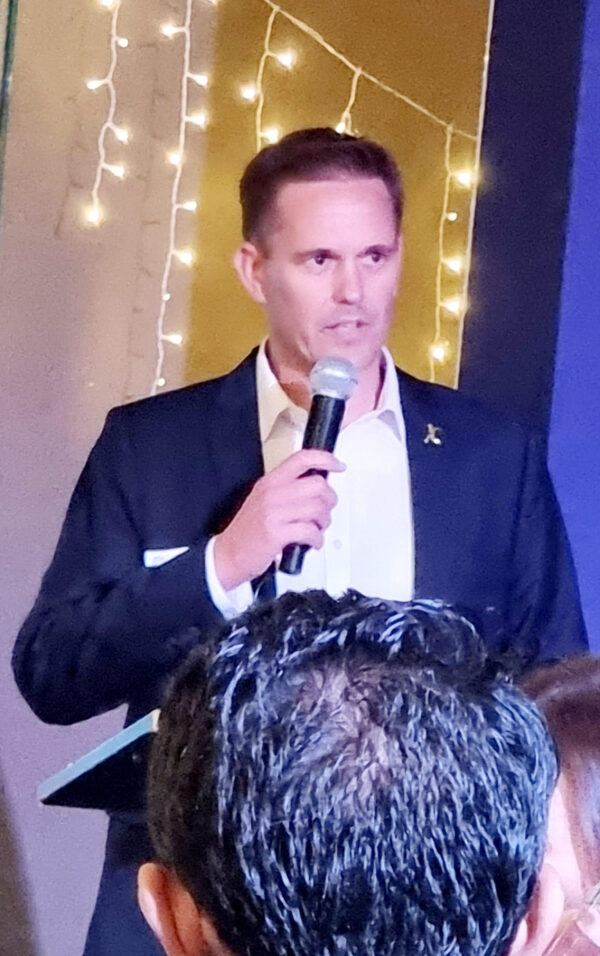 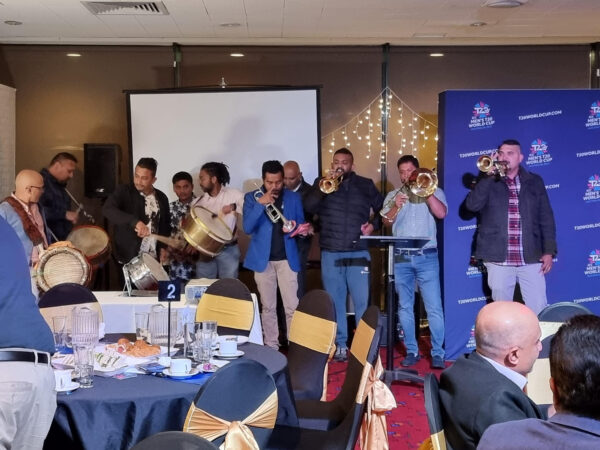 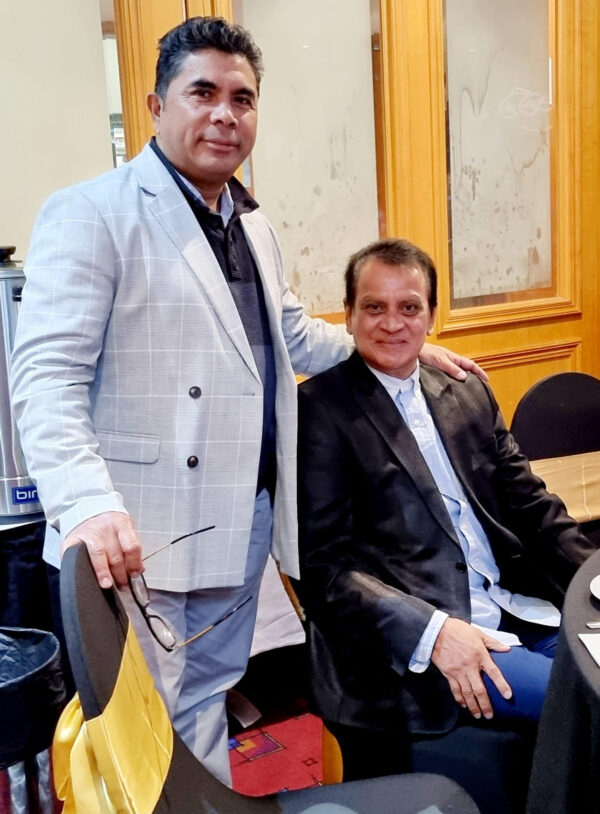 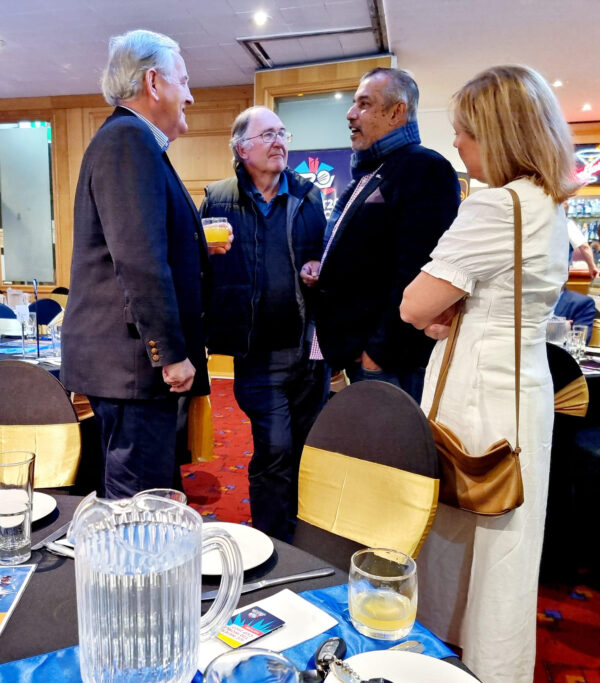