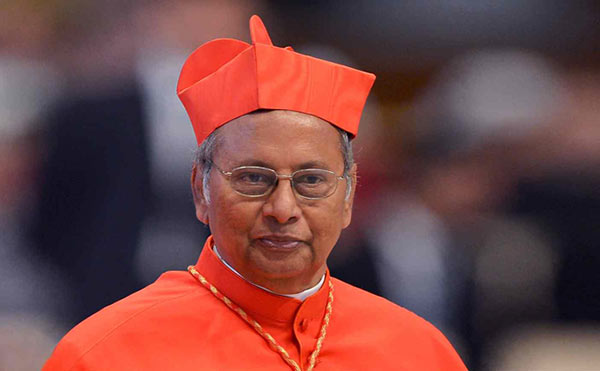 His Eminence Malcolm Cardinal Ranjith, Archbishop of Colombo has been nominated for the Nobel Peace Prize, for the second time this year.

Nominations for the Nobel Peace Prize for 2021 closed on January 31.

National politicians and some university professors can nominate candidates for the Nobel Peace Prize, which will be awarded in December.

There were 318 candidates for the Nobel Peace Prize for 2020, of which 211 were individuals and the rest were organisations.

“I have proposed Malcolm Cardinal Ranjith because if we do nothing to prevent the fanatics who kill in the name of religion, it will be the cause of mass killings of the innocent, wars, conflicts and refugees,” said Dr. Amara Ranaweera, Sri Lankan born petroleum scientist, residing in Norway.