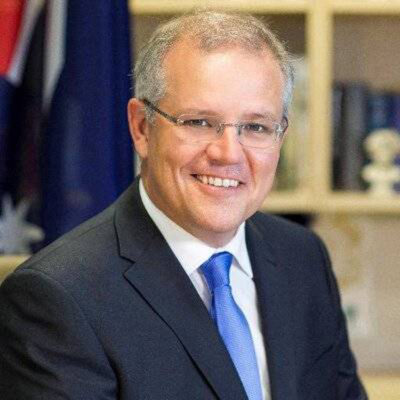 A re-elected Morrison Government will invest $308 million to cut the cost of life changing prescription medicines for over 1.4 million Australians with chronic conditions who require multiple medicines.

This will help Australians suffering from chronic conditions such as heart disease, high cholesterol, arthritis, asthma, diabetes and cancer.

“This change will save patients up to $80 per year but more importantly it means over one million Australians will be able to access free medicine even quicker,” Mr Morrison said.

“Families who require multiple medicines per month and pensioners with multiple chronic conditions will get the most benefit.

“Our strong economic management means we are providing Australian patients with access to life-saving and life-changing medicines quicker than ever before.”

Health Minister Greg Hunt said the PBS covered over five thousand brands of medicines, which without subsidy could cost tens or hundreds of thousands of dollars for patients.

“Through our subsidy of PBS medicines the cost has been reduced on average by 89 per cent,” Mr Hunt said.

“We have a clear policy to list every new medicine on the PBS recommended by the independent experts the Pharmaceutical Benefits Advisory Committee, in stark contrast to Labor.

“Labor never decreased the safety net when they were in Government and they stopped listing medicines on the PBS.”

In 2011 when, the current leader of the opposition, Bill Shorten was Assistant Treasurer, Labor took the unprecedented step of stopping the listing of new medicines on the PBS.

Labor’s 2011-12 Budget stated “given the current fiscal environment the listing of some medicines would be deferred until fiscal circumstances permit”[1]. This included medicines for asthma, chronic obstructive pulmonary disease, endometriosis and IVF amongst others. A strong economy ensures that the Morrison Government is able to invest in essential health services.

Medicare funding is at record levels. Almost nine out of 10 Australians who visit the doctor have no out of pocket costs with GP bulk billing rates at a record 86 per cent, up from 82 per cent under Labor.

Hospital funding is up 60 per cent since Labor left office in 2013 and the Morrison Government is providing an additional $31 billion for hospitals from 2020-21 to 2024-25 to employ more nurses, doctors and specialists, delivering – in partnership with the states and territories – more surgeries and medical services.