30 November 2019 saw an exceptional event – the Social following the Annual General Meeting of the Ceylon Society of Australia. The venue was the meeting hall at the Pennant Hills Community Centre, a hall converted beyond recognition, the handiwork of Pauline Gunewardene, the President of the CSA, with the assistance of several members of the Committee.

The record attendance of 168 was comfortably accommodated at twenty tables festooned in eye catching décor in a thematic red pattern and set with wine glasses and ready for the entree of patties and cutlets ‘dished out’ by Manjula of Dish Catering. A fitting prelude to a mouth watering buffet dinner and dessert.

Pauline clearly was the Queen of the Evening. First deftly steering the AGM which preceded the Social by half an hour to enable the CSA members to conclude the business of the AGM before the Hall was opened for friends and well wishers. Pauline was her usual efficient self, smoothly conducting the AGM with her President’s Report and the Financial Report for the preceding year. The AGM re elected the Committee for another year.

A special event was the AGM appreciating the immense contribution to the CSA over the years and the flawless production of the Ceylankan by Doug Jones, by unanimously conferring the Honour of Life Membership.

At the conclusion of the AGM, Pauline switched the microphone from her gubernatorial mode to that of the convivial hostess. She welcomed our Special Guest, the Sri Lanka Consul General, Nimal Bandara. The guests were then treated to a performance by Geoff Suede, the winner of Australia’s 2016 “Elvis Sing Along Contest at the Blue Mountains Elvis Festival”

While ‘Elvis’ was keeping the audience enchanted, three Raffle ticket sellers, Virasmi Perera, Rosani Wahab and Chrysanthe Fernando, who broke all previous records to sell almost $1000.00 worth of tickets for the draw via the ever ebullient Harry de Sayrah who organized donations for the prizes, injecting some badly need funds to the CSA coffers by the pure profit from the Raffle.

We then had the cream of the evening, the CSA Singers led by Shirani Rodrigo at the Piano with Kevin Ruberu, Lucien Wijetunga, Aubrey Joachim providing the base voices to Devika De Fonseka, Rosani Wahab, Virasmi Perera and Pauline’s dulcet tones. The audience participation was comprehensive and augurs well for Sing Along gatherings in the next year.

Roger Menezes who had been providing great music for the Social wound up the evening by enticing almost the whole hall to the dance floor.

Images of the event were captured by Mahal Selvadurai. Her mercurial presence and the all seeing camera blended harmoniously through the evening. 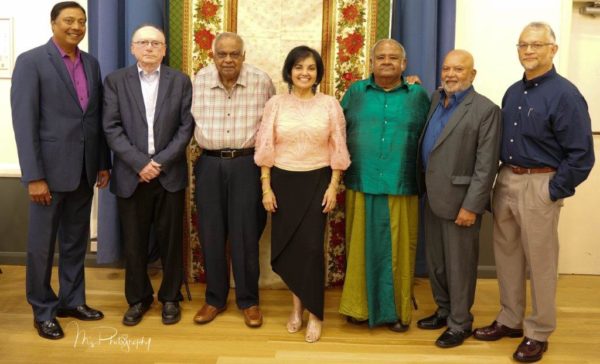 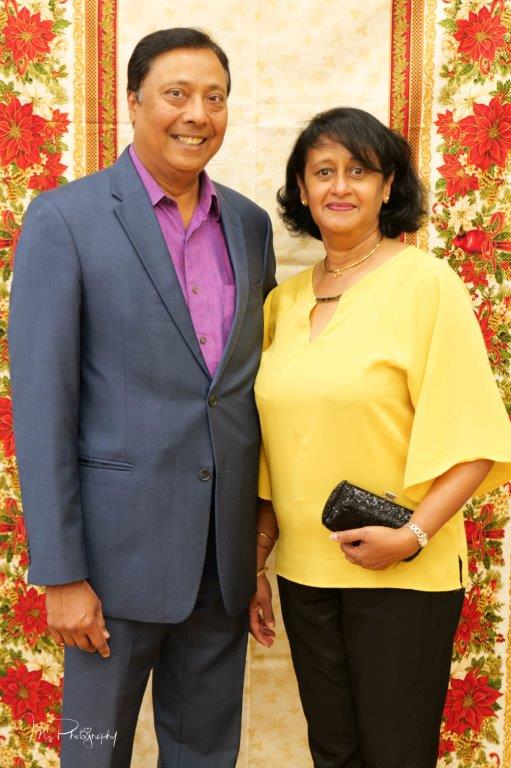 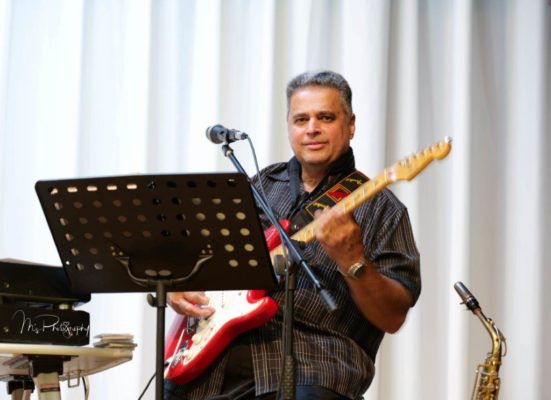 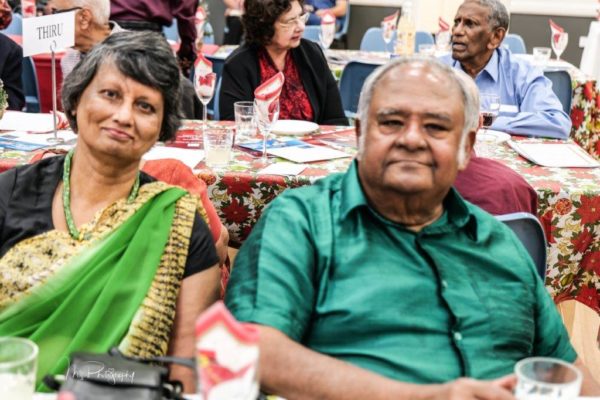 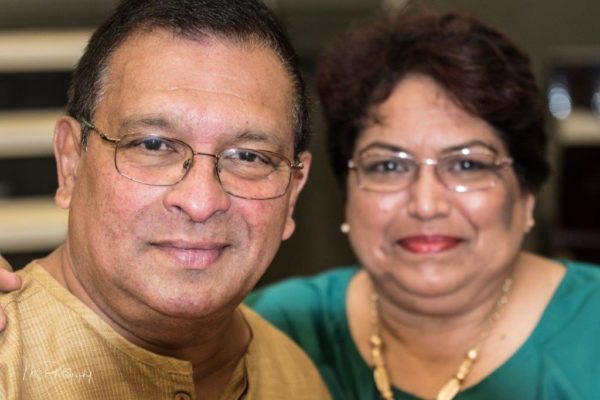 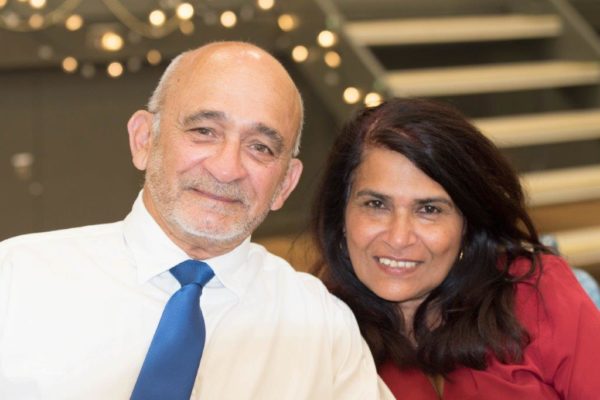 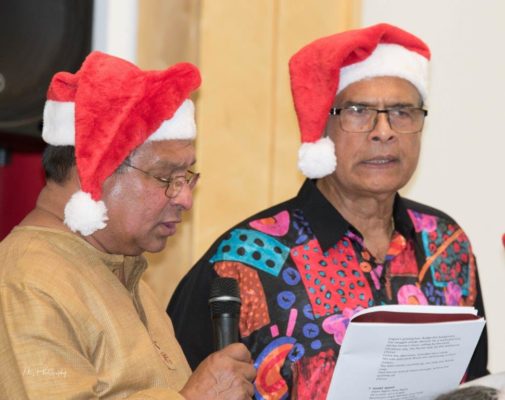 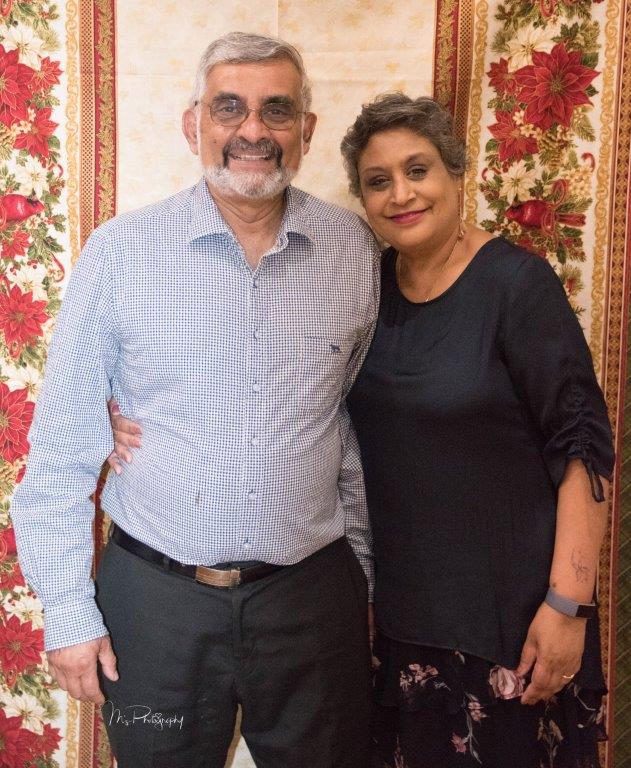