Lesson  to be learned:
The  next time Charles gets married, someone should  warn the  Pope.

All  the girls had ugly gym slips 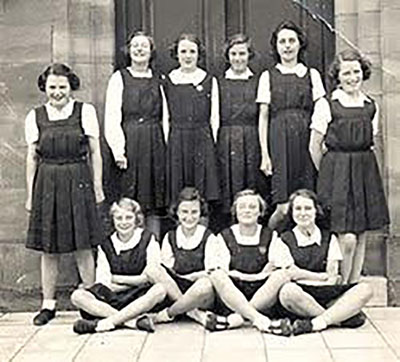 It  took five minutes for the TV to warm  up Nobody  owned a purebred dog

You’d  reach into a muddy gutter for a  penny 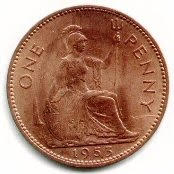 Your  Mother wore nylons that came in two  pieces 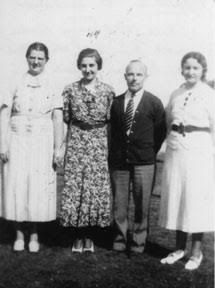 You  got your windscreen cleaned, oil checked and  petrol served, without asking, all for free,  every time.. 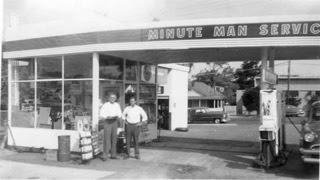 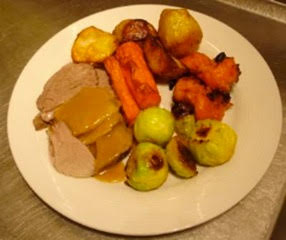 They  threatened to keep children back a year if they  failed the school year. . .   And
They  did! 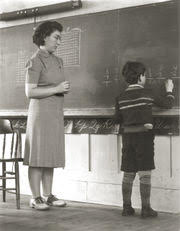 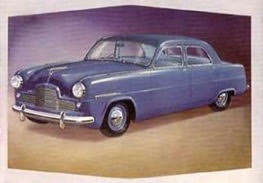 No  one ever asked where the car keys were because  they were always in the  car,
In  the ignition, and the doors were never  locked

Spinning  around, getting dizzy and falling down was cause  for giggles? 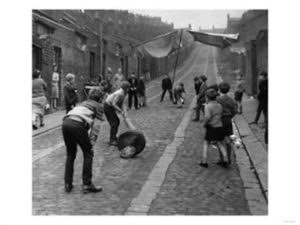 And  with all our progress, don’t you wish, just  once, you could slip back in  time
And  savour the slower pace, and share it with the  children of  today?

Basically  we were in fear for our lives, but it wasn’t  because of drive-by shootings, drugs, gangs  etc.Our  parents and grandparents were a  much bigger threat! But  we survived because their love was greater than  the threat.
As  well as summers filled with bike rides, cricket,  Hula  Hoops, skating and  visits
To  the pool, eating lemonade powder or liquorice  sticks.

I  am sharing this with you today because it ended  with a Double Dare to pass it on.  To  remember what a Double Dare is, read on, and  remember that the perfect age is somewhere  between old enough to know better and too young  to care.

How  Many Of These Do You  Remember? 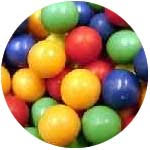 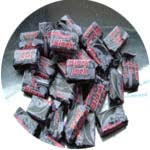 Do  You Remember a  Time When..
Decisions  were made by going  ‘Eeny-meeny-miney-moe’?
‘Race  issue’ meant arguing about who ran the  fastest?
Catching  tadpoles could happily occupy an entire  day?

Having  a Weapon in School meant being caught with a  Catapult ?

(we used unwind the core of Golf balls for the elastic!)

War  was a card game?

Cigarette  cards in the spokes transformed any bike into a  motorcycle?

Water  balloons were the ultimate  weapon?