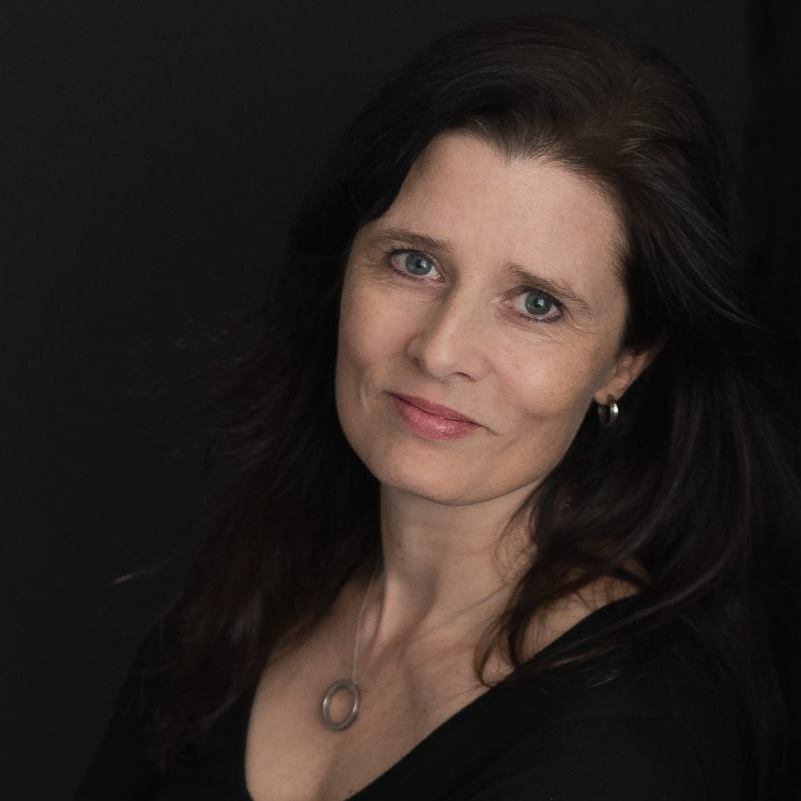 Introducing, with pride, Andrea Barton, second daughter of a first cousin of this writer, Audrey Smyth, third daughter of my Aunt Ouida, who was, strangely, the second “sister” of the Kriekenbeek family in Ceylon, Aunt Iris, being the eldest, and my own dear mum, Lyn, being the youngest. May all of them who have “passed-on”, rest in peace.

Audrey Smyth (nee Demmer),married David, who, I believe, was an Engineer, now retired, but still heavily involved in the issue of “Domestic-Violence” eradication, for which I heartily applaud him.

Why do I go through all these details ?, & will the readers of eLanka be even INTERESTED in all this ?, well, folks, the “title” of this article is in the short, but proud answer. I go through these details because I am very proud of the fact that, without “bludging”, going “on the dole”, 5 minutes after arrival here, as migrants, taking all the “lurks & perks” & giving nothing in return, MY family have worked very hard order to  “get a life”, no matter where they have had to resettle, after leaving their Homeland, some of them, including myself, reluctantly.

While on the subject, I also do believe that a Grandson of mine, Robert Kelly is not only a “Teacher” by trade, but a “Journalist” as well, and, although we are “not in touch”, I wish Robert well, in all of his endeavours.

Will the readers of eLanka be interested in all of this ?.

Well, most Sri Lankans & Lankan/Aussies are an inquisitive bunch, but those who are not interested in my story are advised to read “The Winding Narrative”. If they are still not interested, they can all go jump in the Yarra, which is a beautiful, clean, river in Melbourne. (If this does not merit a bloody “comment”, I really don’t know what will).!!

My firstborn son turns 19 this month. Besides his birthday, it marks another significant milestone—the anniversary of my decision to become a writer. Nearly two decades on, I’ve almost come of age.

As a child, I loved to read. I was forever getting into trouble for reading after lights out—crawling to the foot of my bed to catch a glimmer of light from the hallway. Ann of Green Gables, The Billabong series, Jane Eyre and Agatha Christie. My eldest son did the same, but for him, it was Harry Potter, Percy Jackson, Redwall and Fablehaven. I had to hide my smile when I told him to go to sleep.

From the joy of escaping into other worlds and lives, it seemed a natural extension to dream about creating my own characters and journeys. I wanted to tell stories and provoke an emotional response. I wanted to be a Writer. I didn’t have grandiose plans for publication; I just assumed it would eventually happen. If you follow your heart, success will follow, right? How hard could it be?

Prior to my milestone decision, I’d worked for 5 years as an engineer at a telco and two years as a Career Consultant. None of this qualified me to become a writer, or a mother. In my ignorance, I thought maternity leave would give me loads of spare time to write. I know.

I soon discovered that the endless routine of nappies, breastfeeding and night feeds; the terror of emergency visits to the doctor; and the wonder of first smiles/words/steps didn’t leave much time for tapping my computer keys. Twenty months later, we had a second son and the demands on my time reached a new high.

Still, I persevered and as my children started to crawl and then walk, I wrote some truly cringe-worthy material. I followed classic advice and drew from what I knew—corporate life, redundancies and Melbourne real-estate auctions. I still have the files, which include recurring dreams and painful stereotypes—all things I’ve since discovered are major turn-offs for literary agents. Off the back of an engineering degree and a postgraduate diploma in Organisation Behaviour, I couldn’t face more study. I just wanted to write. In hindsight, working too long in isolation was Mistake No. 1. It took years of terrible writing before I finally acknowledged that I needed help. More about resources for writers in The Adventures of Sexy Legs and Pipsqueak.

But here’s the thing. I was writing. And that’s the first step. You are a writer if you’re writing. And once you articulate that ambition, you’ve committed to a path.

Over the years, I’ve met many people who talk about writing, but who don’t know where to start. My advice is, just get words on the page. It doesn’t matter how bad it is, just write. Tell us a real story. Or write an episode the way you wish it had been. Send social mores and inhibitions out the window. Make the argument end with a punch up. Make the sex mind-blowing … or truly terrible. Write as you speak, as if your audience were sitting in front of you. Don’t get hung up on the details, you can edit later.

And so The Winding Narrative begins—with 20 years of writing, several exciting projects and two (almost) grown up sons to my name, but still no published novel. Yet. Welcome aboard and enjoy the ride.

My first BFF was Sally Nicholes. We met in grade 2 at Brighton Primary School and she lived just around the corner from me. Between our houses lived Georgie, a big black brute of a dog. He was a bitza (bits of various breeds), and every little bit of him was mean. Whenever I walked past, he leapt at his gate with a threatening howl. I soon learnt to avoid him by crossing the road, but not before he scarred me with a life-long fear of dogs.

It was worth braving the beast, because The Nicholes’ home was a haven for book-lovers. Sally’s mum was a school librarian, her sister was a notorious bookworm (reading while riding, she once pedalled her bike into a parked car) and Sally fuelled our fun with her riotous imagination. They had a complete set of Encyclopaedia Britannica.

Sally and I earned our first writing credits for a series of plays about a duo of kickass detectives. Think Charlie’s Angels meets The Famous Five. What can I say? It was the late 1970s/early 80s and we were kids trying to be adults. Sally starred in the recurring role of Sexy Legs, while I featured as Pipsqueak (yes, really).

I’m pretty sure it was meant to be a comedy, but we took our roles seriously and conducted extensive field research. We prowled the local streets (keeping a wide berth from Georgie) in search of Mysteries. In our top-secret notebooks, we scribbled unfamiliar number plates, suspicious characters and other wishful thinking. Once, we even called the police to investigate the Case of the Abandoned Red Mazda.

We invited our parents to the opening nights of every Sexy Legs and Pipsqueak Adventure. The Nicholes’ front veranda was our stage. Several times, I recall thinking, It’s not ready, and, terrified that our parents would laugh at us, not with us, I tried to postpone our performances. Sally dragged me up there anyway. Everybody deserves a friend like that to push us past our comfort zone.

Inevitably, we grew up. Sexy Legs is now a partner at Nicholes Family Lawyers, where she does incredible work locally and internationally along with a strong focus on community involvement. I knew her before she was famous.

I, meanwhile, ventured down the maths/science path and by the time I decided to write for real, my life was filled with engineers, accountants and other corporate operatives. There were no writers in my circle. I just ploughed along in my own merry little vacuum. As a mother of two and part-time career consultant, I didn’t have time for anything more. What I didn’t realize was that I couldn’t progress as a writer on my own. In the blog Baby Steps, I promised to address Mistake No. 1: working too long in isolation, so here it is. Think going back to school—it’s all about study and playing with others.

There is a whole writing community out there eager to embrace new converts. Here are some suggestions for how to get involved. I’ll post links at the end of the blog for some of the resources I’ve used, but search online to find options best suited for your location and specific needs.

Writing courses range from university degrees to half-day workshops, online or in person and cover topics from technical writing skills to how to pitch to an agent. You can also enlist the help of professional editors and mentors.

Books and articles cover every aspect of writing. Also, read books in your genre. One of the best things about being a writer is you can legitimately claim that reading is work. The days of feeling guilty for binge reading Liane Moriarty, Lee Child, or Hannah Kent are over. Read, read and then read some more.

Other writers can be found through courses, writing associations and online groups. Form a writers group (like a book club for writers) to share knowledge, ideas, critiques, successes and failures. It’s also the best way to give and receive feedback without the expense of a professional editor (you can learn as much from giving feedback as receiving it).

Over time, your writers group will develop the sort of camaraderie that only comes from competing on the same sports team, surviving school together, or being roommates at college. Create a writing safe haven like the Nicholes’ home. If you’re really lucky, you might even find a friend like Sexy Legs.