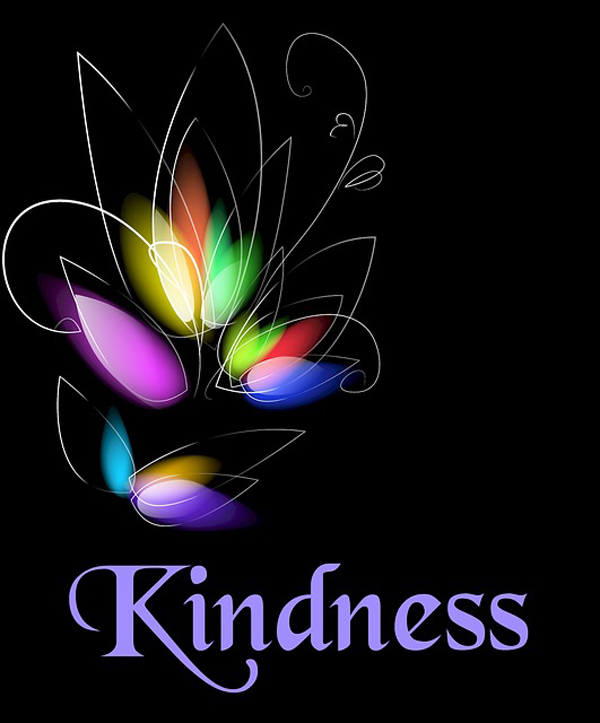 The recent Easter Sunday Carnage in our country Sri Lanka can be taken as a test tube case of hatred and forgiveness-hatred by some and an instant feat of forgiveness by the victimized, both dead and alive-dead from on high and from the live-on admonishment of Christian forgiveness from the cross. But;

Forgiveness by no means is a mere act of passivity only; it is a deep penetration with positivity to bring about justice in a surrendered position-with righteous indignation and an aura of kindness!

For those mentally distressed, physically disabled and loved ones of victims affected by the bloody massacre, and also for the villains of the peace who carried out the carnage, this writer pens a few words.

Hatred is an intense dislike, enmity, ill will or an act of unkindness towards another: Forgiveness is a decision to stop being angry or to pardon a purported wrong doer with kindness-an act easier said than done.

Psychologists say a person could lead a happier life with forgiveness and kindly service, especially given to those that need one’s forgiveness: one must also work through hatred and resentment to get to a wider plain of understanding, forgiveness or acts of positive kindness.

In spite of the difficulty to let go of anger or hatred toward those who have hurt us, or we feel have wronged us, the act of kindness/forgiveness preached by the Greats is now being increasingly prescribed by psychologists to those suffering from the effects of injustice.

Kindly forgiveness is being increasingly recommended as an alternative therapy to medication for those in mental distress due to resentment and hatred: after treatment with exercises of forgiveness, it has been found that the person so treated is able to make a moral response of kindness towards an offender, and continue living a normal life.

Heat not a furnace for your foe so hot that it will singe you says Shakespeare: a police bulletin in the US says—if selfish people try to take advantage of you, cross them off your list, but don’t try to get even. When you try to get even, you hurt yourself more than you hurt the purported wrong doer-and that from a hardcore Police Bulletin!

Hatred could arise in the hearts of victims-as in our case at hand: hatred also causes villainess acts by others-such as terrorists.

It is easy to renounce hatred if one recognizes the inherent good in all human beings-including the purported wrongdoer.

Hatred so nurtured can develop into societal hatred and eventually affect society and then a nation-this is now evident with Global Terror.

Modernist thought with denial of a Creator, Universal Truth and Natural Justice, has made it difficult for today’s youth to know themselves with its shared responsibility to society-says some psychologists.

This has resulted in a fragile empty sense of self-hatred as opposed to self-love and kindness among youth-turning to ugly self-indulgence and vulgar consumerism-with the Youth, making it difficult for them to establish a firm sense of whither they come and whence they go: hatred of themselves and society is the final outburst.

Psychologists say-an understanding of oneself and the meaning to life can be attained to a great extent by relating to one’s neighbor with a sense of service, with love, forgiveness and positive kindness; it then fills the void created by removal of anger and hatred harbored so far—by replacing it with a quality of self-worth, namely altruism; that is living a life of service to others. Does it not echo the Scriptural Admonition given-to Love thy Neighbor as Thyself?

Altruistic behavior has been associated with psychological health and well-being implying-enhanced social integration-distraction from one’s own problems-increased perception of self-efficacy, and competence.

Nations go to war very often through anger and hatred with lack of empathy and altruism that is lacking in the mass of individuals that make up the nation-or part of its community.

Take the US Nine Eleven Terror Attack when the then US leader said ‘let’s play ball and vowed to bring perpetrators to book’-a clear case of tit for tat-in traditional manner instead of tackling with positive kindness-cautiously though!

Have they ended the so called ‘play ball’ even now-as late as this!?

Can we all not cry to High Heavens for the world leaders to cease hatred-for it will never cease with hatred, as admonished by Buddha and Christ and visibly demonstrated by another Great-Nelson Mandela?

In today’s topsy-turvy world-with the Boom of the Business Rat Race-what with the Cost of living and Production indices to debate and write about-very essential though-the above passages would sound like hogwash to the Wise Monkeys-but such should think back on what just one Mandela achieved for Africa alone!