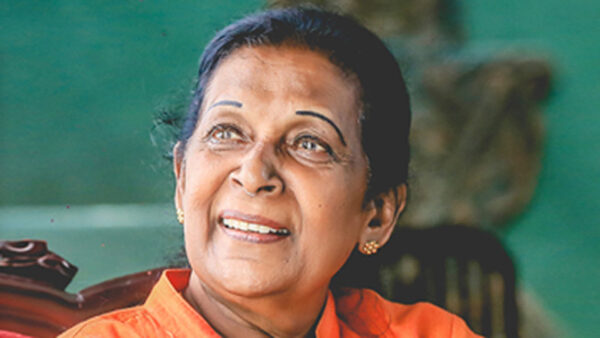 Veteran actress Leonie Kotelawala passed away yesterday. She was 78.

In 1962, she participated in a drama competition organized by the Sri Lanka Arts Council and won accolades for her role in the drama ‘Sama’. She later acted in the film produced under the same name and entered the field of cinema.