“PRIME” MINISTER.. By Desmond Kelly ‘the Star of eLanka’ 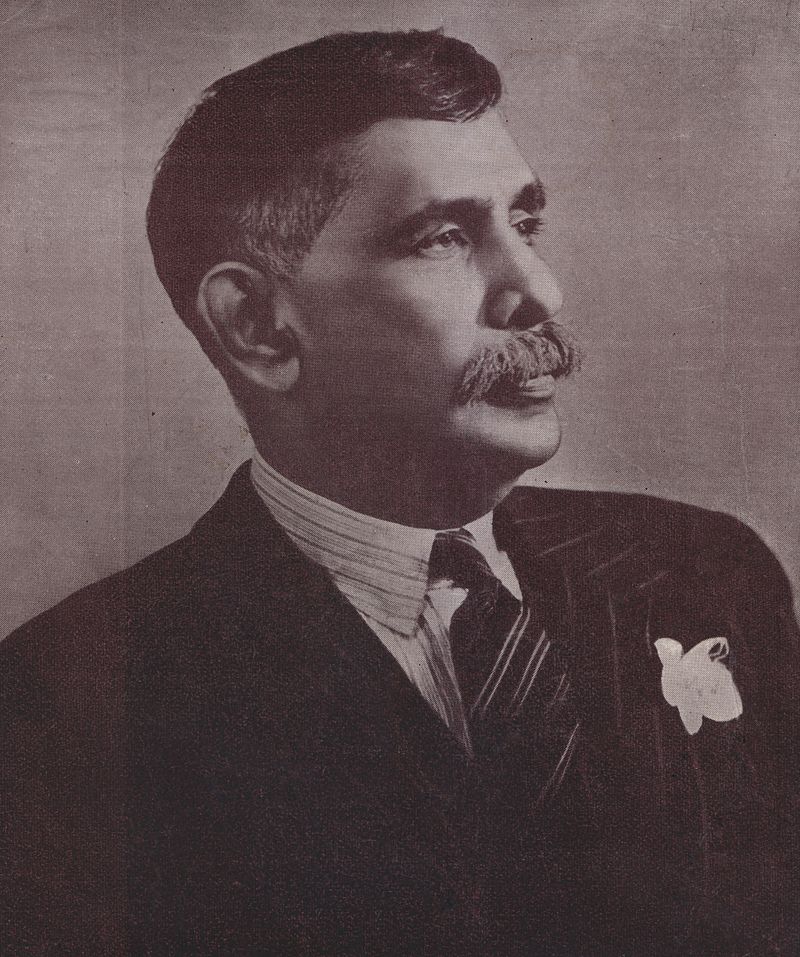 Something a little bit different, especially for those Lankan/Aussies & ex-Patriots around the World, who are still “Internetless” for any reason whatsoever, I take my chance to pay a “sincere tribute” to the Man who, I believe, was the “Prime” Minister of Ceylon, Mr.D.S. (Don Stephen) Senanayake, the very first, & to my knowledge, the very best “Father of Ceylon”, as he was known.

Personally, I do not “think, too much” about Politicians., in total, nowadays. I do not think about “POLITICS” at all, if I can help it, either in Sri Lanka OR Australia, but, unfortunately, everything stems from the “Political Situation” in one’s Country of residence.

Strangely, however, the first two individual Prime Ministers I remember who were undoubtedly the very best in the two Countries I have been involved with, Ceylon & Australia. In Ceylon, the best was D.S.SENANAYAKE & , in Australia, R.G.MENZIES. Their “Parties” do not matter in the slightest, their “Personalities”, mattering the most. This “story” features the “Father of Ceylon” the Right Honourable Don Stephen Senanayake.

Firstly, the word “caste” is thoroughly distasteful to me, but this “term” was very important to most Sri Lankans. Just the one example, people of “high-caste”
were not supposed to marry people of “low-caste”.
Also, “Surnames” in S.L. seems to indicate “caste” and the name “Senanayake” was right up there in the top echelons, so to speak. Especially amoungst the Sinhalese, there were many “high-caste” Names. To be honest, I really don’t know any “low-caste” ones.

Anyway, Don Stephen was born in Ceylon on the 20th of October 1883, in the little town of Mirigama, which, in turn, boasted a littler Village with the strange name of “Botale”(English translation :- “Miri-Town of the bottle”). His father was Mudaliyar Don Spater Senanayake & his mother was Dona Catherina Elizabeth Perera Gunasekera Senanaayake, simply called Dona. His siblings were two brothers, Fredrick Richard & Don Charles & one sister, Maria Frances.
He completed his education at the renowned, private Anglican-boys’ school, St.Thomas’ College, Mutwal, moving to St.Thomas’ Mount Lavinia (in other words, he was always a proud “Thomian” right from the start..

Later, he joined the Surveyor General’s Department as a clerk, after which he joined his father’s rubber plantation, where he worked as a partner with his dad.

I am not certain if it was an “arranged” marriage, but his partner in life was formerly Miss Molly Dunuwila.
They had one son, Dudley Senanayake. Because there isn’t too much that I can write about Dudley’s mum, all I can say is that very much later, there was a song written for her called ” Good golly, Miss Molly” and, about Dudley, all I know is that,  like his father, he was a kind, honourable guy who followed in his dad’s footsteps to become the next P.M., but, unlike his father, he wasn’t a strong leader & was “replaced” very quickly, but did stage a “come-back” to the job, a few years after..

In December, 1947, Britain decided to give Ceylon it’s independence & after being instrumental in achieving this independence without any political mayhem at all,  D.S.Senanayake became the very first Prime Minister of the Country after the 4th of February 1948. He “served” the Island,  becoming famous around the World, as “The Father Of Ceylon”, in my opinion, he not only “looked the part”, he WAS a leader in every sense of the word. Those were the days of British Ceylon, English was the main Language, and “The Right Honourable”  P.M.D.S.Senanayake looked more like a “Singlishman” as I would call him, especially as he rode his horse on Galle-face Green regularly, very unfortunately, this pleasent habit cost him is life on the 22nd of March, 1952, when the horse stumbled, the P.M. was thrown off & died as a result, leaving his wife, family & the entire Nation grieving the death of a superb man, an intelligent one and, as far as I am concerned, a “PRIME” MINISTER in anyone’s book.