CENTENARIAN WITH A DIFFERENCE: By Joe Van Langenberg 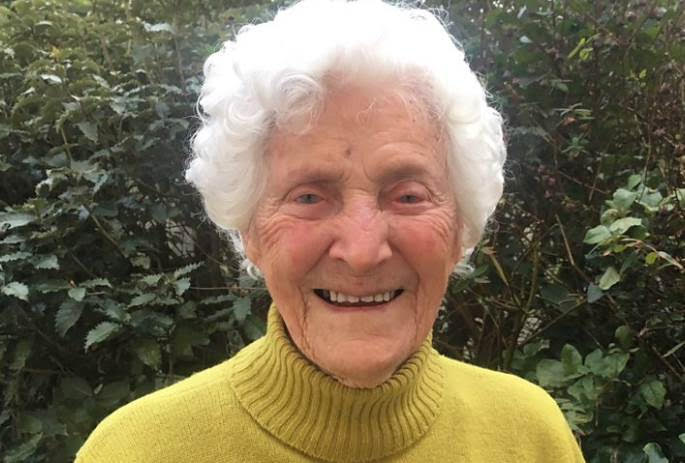 The fact that 105-year-young centenarian Eileen Ash, happens to be one of the oldest ladies in the United Kingdom(UK) to be in possession of a driving licence & allowed to still drive, without been assessed for the past eighty years; is in itself, an achievement of no mean repute.

Still bright, breezy & bushy-tailed, with a refreshing sense of humour & repartee to match; not to mention having a positive attitude, Eileen had the distinction of representing England in cricket back in the 1930’s & 1940’s. Since then, she has been soldiering on, with nary a care. This silver-haired bundle of energy, has been leading an energetic life-style, taking up yoga, when she was in her ninetees. Her reflexes, judging from the video clip posted on facebook a couple of days back, seem to be spot-on & belies her golden years. END_OF_DOCUMENT_TOKEN_TO_BE_REPLACED

In the almost immediate aftermath of the horrendous suicide bombing at the Manchester arena on May 22nd 2017, where around 22 young concert-goers lost their lives, in addition to about 59 others sustaining injuries, diminutive 23-year-old Ariana Grande is determined not to allow anything to get in her way.

The doe-eyed beauty, who has made quite a name for herself & continues being a pivotal part of the music industry, has now decided to organise a star-studded musical extravaganza, to honour those whose lives had been so cruelly snuffed out by a radicalised fanatic. END_OF_DOCUMENT_TOKEN_TO_BE_REPLACED

Arguably one of the best & most revered folk singers, apart from Bob Dylan, who left her lasting footprint on music’s hallowed turf.

A voice laced with profound sadness & raw emotion, but packed with refinement & purpose. When Joan Baez passed away after having enjoyed considerable success, she made the industry & her multitude of fans weep unashamedly & genuinely An artiste so versatile & famous, but yet so humble.

She was the real deal. May she rest in peace. She may be gone, but she will never be forgotten!

SHOULD SUGAR BABES BE CONDEMNED:? BY Joe Van Langenberg

While some may call them glorified hookers, opportunistic parasites, or worse, the fact remains that sugar babes, or women who forge bonds with older men for monetary considerations, are human beings with feelings; just like the rest of us.

Those with puritanical values, or the morality police, who at times are intent in extracting the mote from others’ eyes, without firstly removing the beam from theirs; derive satisfaction in drawing attention to the fact, that the term sugar babes, is just an euphemism for high-society escort girls, who have no qualms in not liquidating their investments (or to be more precise, sugar daddies or older men, who satisfy their sugar babes’ every need, in return for sexual favours). END_OF_DOCUMENT_TOKEN_TO_BE_REPLACED

DORIS MADE EVERY ONES’ DAY: By Joe Van Langenberg

DORIS MADE EVERY ONES’ DAY: A dazzling star of the distant past, has been sadly beckoned to a land which knows no parting & sorrow.

Glamour Girl of the mid-fiftees, sixtees & beyond, who answered the inevitable call from beyond; has crossed the Great Divide.

Doris Mary Ann Kappelhoff, who later came to be known as Doris Day, was born on April 03rd 1922.

She succumbed to the ravages of pneumonia on May 13th 2019 in Carmel Valley, California, in the United States. END_OF_DOCUMENT_TOKEN_TO_BE_REPLACED

KATE SPARKLES: Congratulations to Australia’s accomplished nightingale Kate Miller-Heidke, for her electrifying performance at the preliminary semi-finals of Euro Vision 2019 Song Contest, held on May 14th 2019 in Tel Aviv.

Notwithstanding a politically-charged atmosphere, on account of ongoing animosity between age-old rivals Israel & Palestine; the proceedings went off as planned, with neither fuss, froth, nor any blips on the radar. END_OF_DOCUMENT_TOKEN_TO_BE_REPLACED

Following the passing of Little Richard, the music industry has been, as many times before, plunged into an abyss of sadness & shock.

Richard Wayne Penniman, affectionately known as Little Richard, was born on December 05th, 1932 in Macon, Georgia USA. He is said to have lost his grip on life, as a result of what some have indicated to have been due to liver cancer; while other reports have stipulated bone cancer to have been the most likely cause of death.

Regardless of the conflicting reports pertaining to his demise, the fact remains that the voice of a musical genius who lived & breathed music, has been stilled for all eternity. Little Richard was an American singer, songwriter & musician; who was a Gulliver among Lilliputians.

He was an influential figure, who strode the popular musical & cultural landscapes like a colossus for seven decades. Nicknamed “The Innovator” by some of the most demanding & exacting music critics, for been able to evolve with changing music trends & his unique ability to keep constantly reinventing himself, Richard was bestowed with the prestigious title of “The Originator & Architect of Rock ‘N’ Roll, both of which he wore like badges of honour. END_OF_DOCUMENT_TOKEN_TO_BE_REPLACED 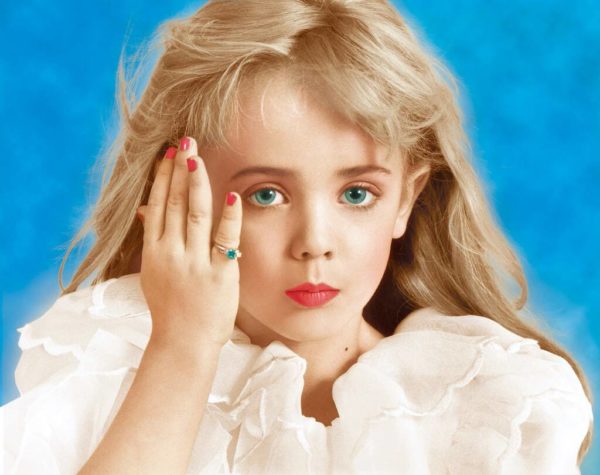 The savage murder of child beauty queen JonBenet Ramsey on December 26th 1996, scarred the nation’s soul; shaking the rest of the civilized world to its very foundations.

According to coronial reports, death had been as a result of strangulation, combined with extensive craniocerebral trauma. 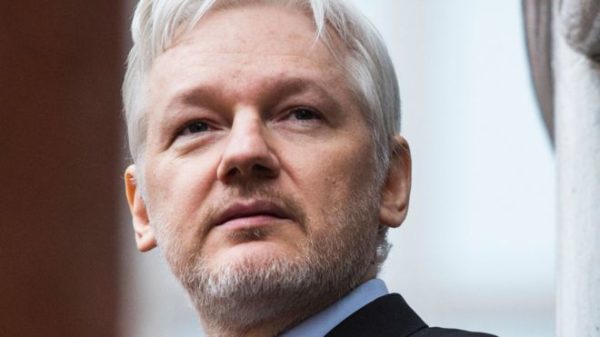 Hot on the heels of Wikileaks founder Julian Assange been dragged out of the Ecuadorean embassy like a common criminal, the dehumanization & witch-hunt continues, with no signs of abating any time soon.

At this point in time, Assange has been sentenced for a period of fifty days in a British prison; for having allegedly breached his bail conditions.

His trauma will be unlikely to end, given that the United States is bent on having him extradited to face so-called justice ,for having leaked highly-classified military information, which it claims has been inimical to its national security. Whether this claim like many others, can be given any credence, remains a moot point; considering that Uncle Sam has the uncontrollable propensity to engage in exaggerated rhetoric. END_OF_DOCUMENT_TOKEN_TO_BE_REPLACED

With the passing of one of the greatest American Gospel, Rhythm & Blues (R&B) & soul performers of all time, Percy Tyrone Sledge, the final curtain has been brought down on a voice, which was tinged with sadness, raw emotion & one, which packed a punch like no other.

Shooting to stardom with his best known hit & signature song, “When a man loves a woman”, which incidentally Michael Bolton covered, Percy released many others; conspicuous among them been “My special prayer, What am I living for? (which was Millie’s original), Just out of reach, It tears me up, A whiter shade of pale, Misty moment & First you cry” among a host of others. “When a man loves a woman” secured a Number One slot for Percy, on both Billboard Hot 100 & R&B Charts in1966; while been awarded a million-selling Gold Certified Disc from the prestigious RIAA music mecca. END_OF_DOCUMENT_TOKEN_TO_BE_REPLACED